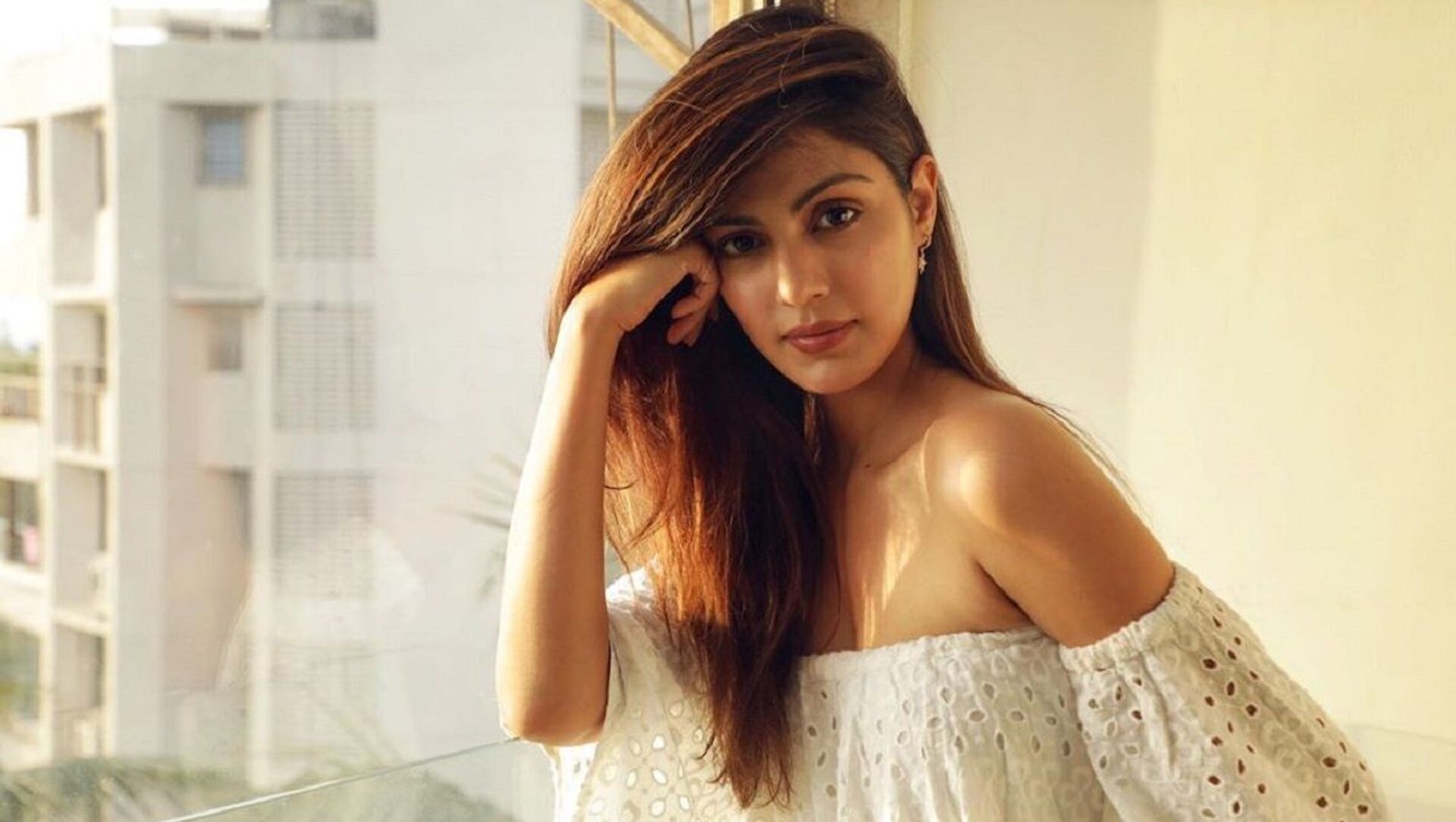 Sangeeta Yadav
All materialsWrite to the author
Bollywood actor Sushant Singh Rajput was found hanging from a ceiling fan at his Mumbai flat in June 2020. His death sparked much uproar as his fans alleged it was murder rather than suicide. His girlfriend, actress Rhea Chakraborty, was arrested by the Narcotics Bureau for allegedly providing drugs to the actor but was granted bail a month later.

Netizens have welcomed the Indian Narcotics Control Bureau's (NCB) move to approach the Supreme Court to challenge a verdict by the Bombay High Court to grant bail to Bollywood actress Rhea Chakraborty.

The former girlfriend of late actor Sushant Singh Rajput was arrested and jailed for almost a month last year for allegedly providing drugs to Sushant and being "an active member of a drugs syndicate".

Hailing the NCB's decision, netizens have called for a proper investigation into the case, especially after the anti-drug agency named 33 people, including Rhea and her brother Showik Chakraborty, in a chargesheet filed this month before a special court in Mumbai.

​It is commendable how @narcoticsbureau is seriously pursuing its chargesheet on #RheaChakraborty. Otherwise they wouldn't have opposed a simple bail order.

If they win the case in the Supreme Court then Rhea will go back to jail.
The bench is headed by the Chief Justice of India. pic.twitter.com/t8cqsBZBTB

​We are still waiting for the justice of our great Hero @itsSSR We will keep fighting until justice gets done! what was the role of Rhea Chakraborty in this matter we all know. Central govt has to ensure that she should not get bail in drug case! #RheaChakraborty

​#RheaChakraborty the drug syndicate seems to be deeply connected to the SSR-Disha murder cases...

#RheaChakraborty must made to expose Bollywood Mafia . Hope the agencies come through

The Supreme Court of India will hear arguments in the case on 18 March.

Three federal agencies, the Central Bureau of Investigation (CBI), Enforcement Directorate (ED), and Narcotics Control Bureau (NCB), are investigating Sushant Singh Rajput's death. The actor was found hanging in his Mumbai flat and his death has officially been ruled a suicide.

So far, several Bollywood celebrities as well as Sushant's family and friends have been questioned in connection with his death and in relation to the drug probe. Actress Rhea Chakraborty was also arrested by the NCB. However, in the absence of substantial evidence, Chakraborty was released by on bail.