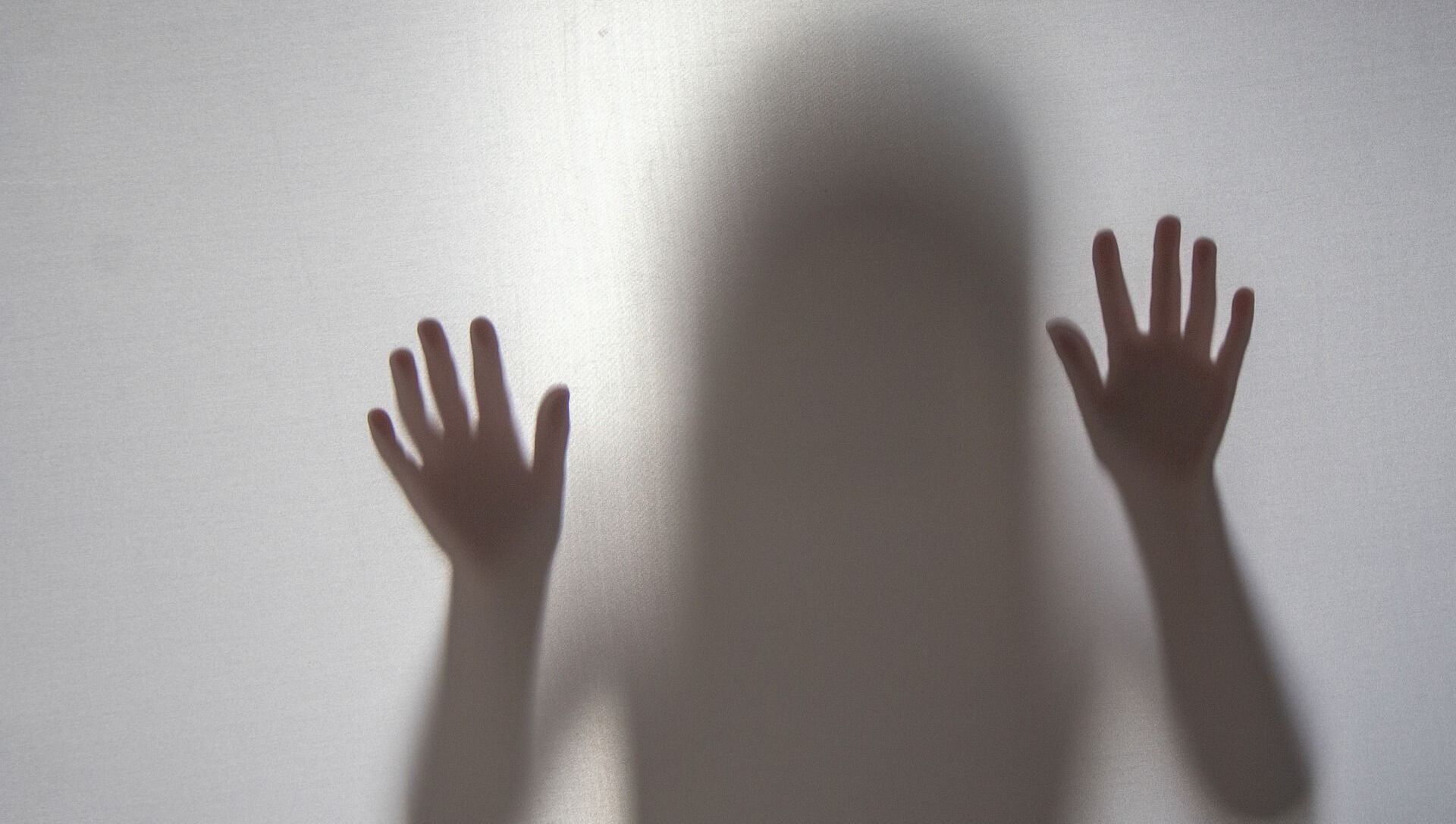 Igor Kuznetsov
All materials
The ruling Social Democrats reacted positively to the proposal, while the right-wing opposition parties consider the proposed liberalisation a "slippery slope", "utter madness", and "an element of a truly poisonous ideology".

The Danish Ethics Council has recommended giving 10-12-year-old children the opportunity to legally change their gender.

The idea is that the change of certificate of health assurance will help combat gender dysphoria, that is the condition of those who feel uncomfortable with their assigned gender at birth. Furthermore, the initial stages of gender reassignment often begin at this age.

"Children at this age most often already have a clear idea of what gender they belong to, in contrast to very young children, whose perception of gender is more flexible and ambiguous. It is at this age that the treatment of transgender children who want to change their sex begins", Anne-Marie Aksø Gerdes, who chairs the Danish Ethics Council, told the newspaper Berlingske.

According to Anne-Marie Axsø Gerdes, the Danish Ethics Council listened to the families and children concerned, as well as the experts on the topic. The council, however, also recommended doing more research, as very little is known so far. For instance, there is scant information on how many children regret legal gender reassignment, which several Nordic nations, including Finland and Sweden have been sounding the alarm about.

"Of course, we cannot be 100% sure that this is the right decision. It is based on the knowledge we have today, but it is important to continue to collect data. But this is not a spontaneous unreasonable decision. We've consulted many experts who generally agree that this age is optimal", Anna-Marie Akso Gerdes assured.

'No Idea Why This Is Happening': Norway Sees Spike in Young Girls Up for Sex Change
Today, the political majority that includes the ruling Social Democrats and fellow members of the centre-left "red" bloc is already ready to approve the decision to lower the current age limit of 18 years.

Social Democratic equality spokesman Lars Aslan Rasmussen emphasised that his party plans to consult with others who share their opinion in order to determine the optimal age limit.

"The Danish Ethics Council is an important organisation, and since all but one of its members are of the same opinion, then this decision will really be important for a small group of people who are now having a hard time. It's a very liberal position to let families decide what is best for them", Rasmussen said, wondering why so few non-socialist parties approve of this proposal.

So far, the liberal-conservative party Venstre remains the only "blue" bloc member that has supported the proposal to lower the age bracket.

By contrast, other parties on the right wing of the Danish political spectrum are outraged by the "blessing" of the Ethics council.

"This is utter madness. Children are forced to do something that cannot be imposed on them. At 18, a person should have every right to make their own free choice, but we will not support legal gender reassignment in any way", Mette Thiesen, children spokeswoman of the New Right party, said. "This is a slippery slope. Children go through many phases of development, and many are experimenting. There is no need to interfere with this, but they should not have the opportunity to legally change their sex", she added.

Norway and Finland, which both saw a spike in the number of teens undergoing gender reassignment procedures, have warned about a growing number of so-called "regretters" who are left to deal with irreversible health effects.