Dutch Evangelist Launches Campaign Against Nude TV Show for Kids, Gets 100,000 Signatures to Ban It 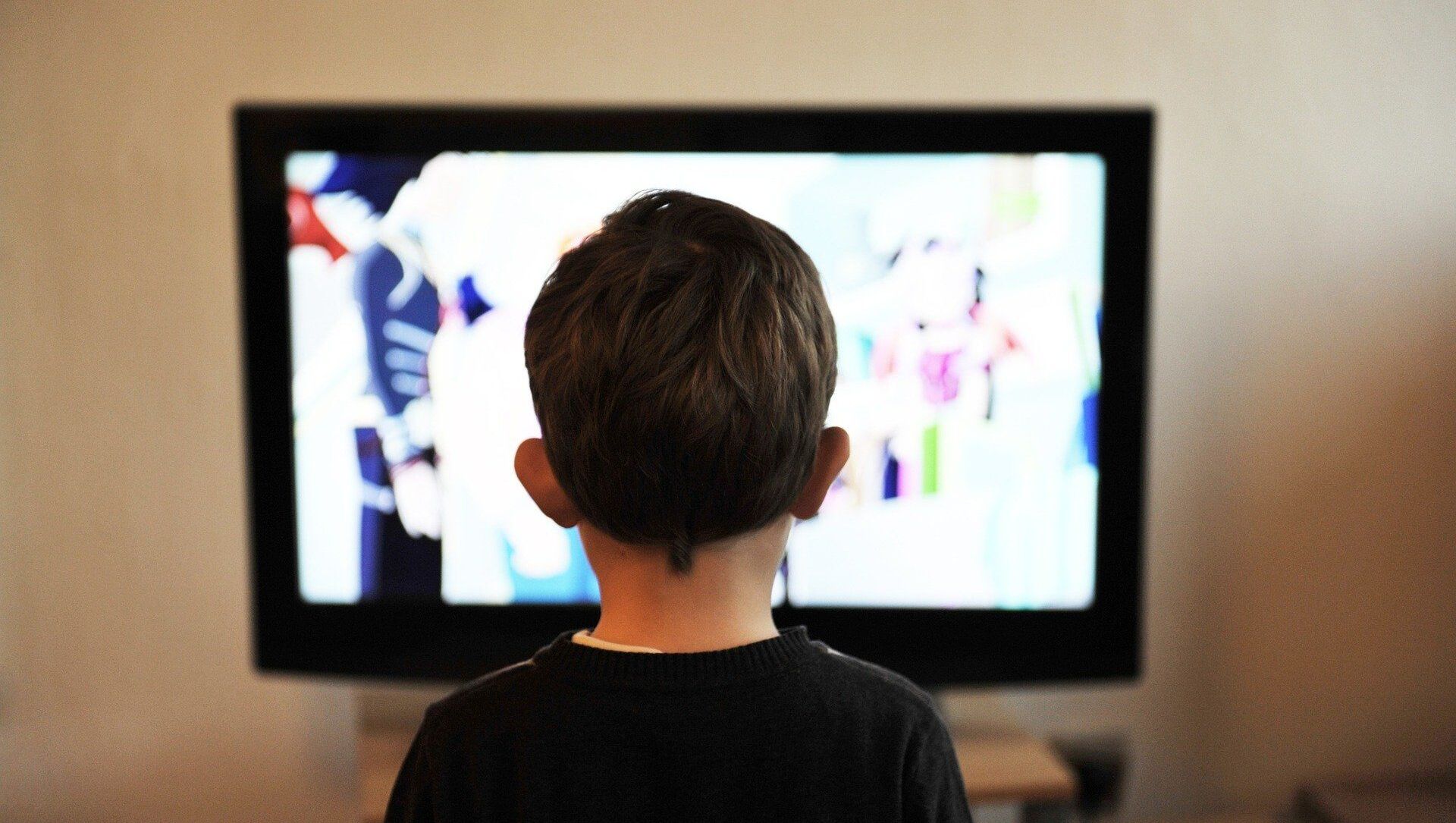 Denis Bolotsky
All materialsWrite to the author
Five adults enter a studio to show their genitals to school kids - this is the idea of a new Dutch TV programme that has caused outrage among people all over the country.

As Dutch broadcaster NTD launched a TV show called “Just Bare”, where five naked adults talk to young children, it caused outrage even among open-minded viewers and led to 100,000 people signing a petition to ban the show.

According to Dutch religious activist Daniël van Deutekom, who initiated the campaign, besides the general public, his petition has also received support from opposition parties on the left and right.

Sputnik: Dutch television has many controversial programmes. Why did you decide to take action against this particular TV show?

Daniël van Deutekom: Well, we’ve seen a long tradition on Dutch television – broadcasting provocative ideas. For instance, you’ve got “Adam and Eve”, which is, if I remember correctly, a dating programme where naked people meet each other on tropical islands, and that’s sort of how they meet. Well, we have weird stuff in the Netherlands. All these things, I believe, are over the top. I do believe that there is space for just common sense and being normal. But we should draw a line here, and I draw a line here because they start approaching kids with these lunatic ideas.

You should not stand naked with your penis piercing in front of kids.

Viral
‘Something Rotten in Denmark’: Netizens Slam Show Where Adults Strip Naked Before Kids
That is completely rubbish, it’s completely insane. If we don’t draw a line here, we communicate to society that this is normal. And next time it won’t be just naked people, but we will get something that they already have in Belgium, where people are even having sex in front of kids as part of some theatre. I do believe that should be illegal. People should get in jail – I really believe that, because it’s way over the top.

Sputnik: The Dutch public is known for its tolerance towards prostitution and soft drugs, which are both legal in your country, people don’t seem to object to the repurposing of churches all over the country, and yet we see more than 100,000 signatures appear in just 10 days under your petition. Are we witnessing a revolt against immorality here?

Daniël van Deutekom: People have absolutely revolted. I do believe that 70 to 80 percent of Dutch people really don’t believe this is normal. So, it’s really something encouraging. Like people know that somewhere there is a line to be drawn. I do believe that this is the line, and they went too far, and they went too quickly. If they were more tactical it would have taken them more years, but luckily they “showed their hands” too quickly and they showed their true nature. It’s a little bit harsh, but they believe that paedophilia isn’t that bad.

Sputnik: On 17 March, there will be a general election in the Netherlands, with voters picking members of the House of Representatives. On your Facebook page there is a photo of you with a candidate from the Forum for Democracy (FvD) – an opposition right-wing conservative party. Were they the only political force that supported your campaign against this TV programme?

Daniël van Deutekom: Well, almost everybody on the conservative side – the conservative left and conservative right (we have some conservative left parties) - almost all of them have condemned it. The mainstream parties are really silent about it. The Labor Party (PvdA) – well, one of them was like “Oh, what’s wrong with this programme?” But from PVV – Party for Freedom, Party for Democracy, Denk – a Muslim party, other Muslim parties (we have a lot of parties in the Netherlands), the Christian Union, the Reformed Party – all these parties came together. They said “this is not normal”. Also, the JA21 party – a conservative one, we have many conservative parties. So, I’m really encouraged that they all came together, but there’s still tone-deafness from the mainstream, which is worrying.