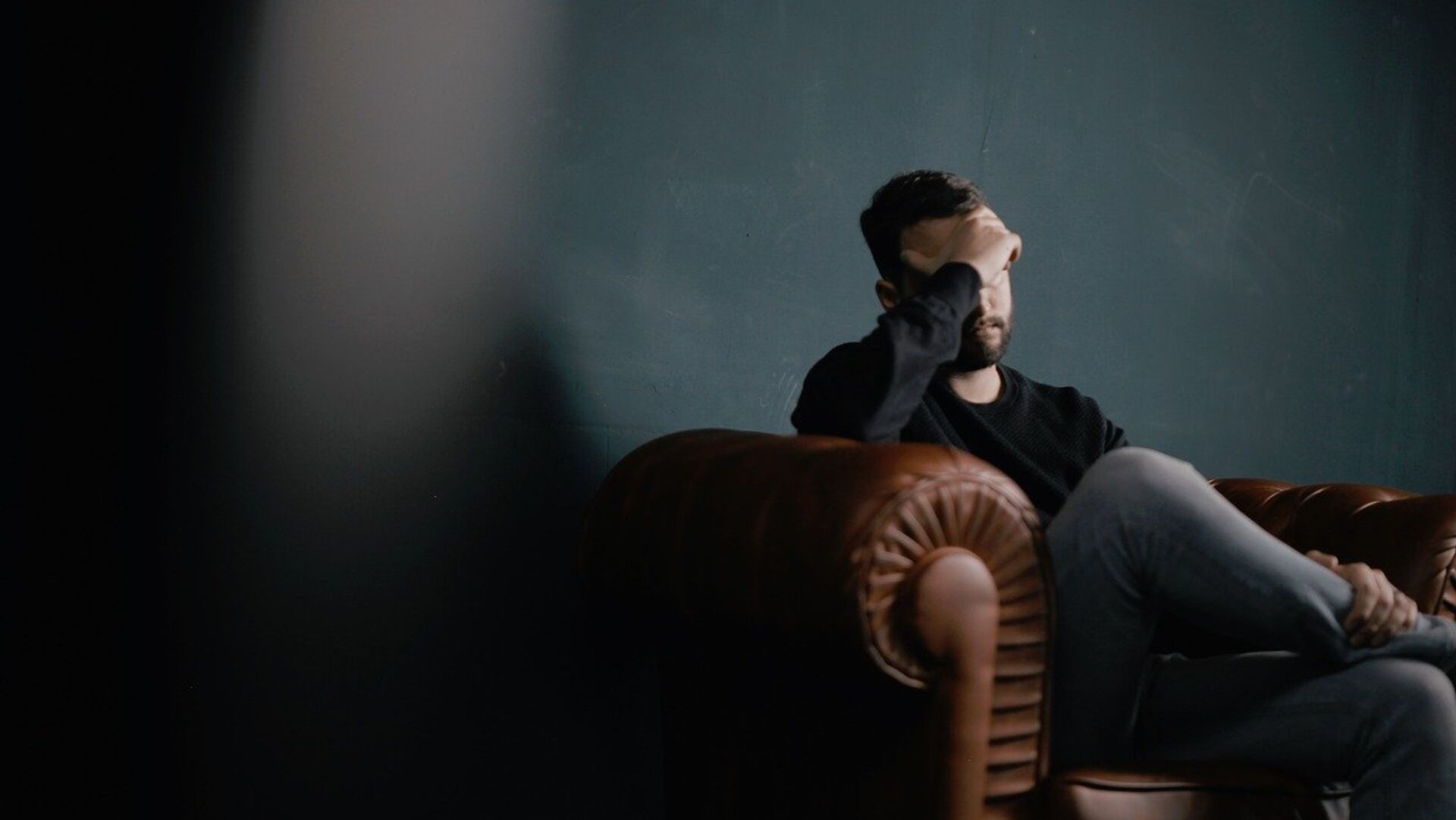 Igor Kuznetsov
All materials
The long-term side effects of COVID-19 may include everything from fatigue and exhaustion, memory loss and problems concentrating to shortness of breath, chest pain, sleep disorders, palpitation, dizziness, joint pain, depression and anxiety, as well as tinnitus and earaches, nausea, diarrhoea, abdominal pain, loss of appetite, and rashes.

Six out of ten COVID-19 patients struggle with long-term health effects, a Norwegian study has found.

The findings indicated that 61 percent of those who had corona still struggle with aftereffects.

"When we looked at patients after six months, we saw that over 60 percent had long-term problems with symptoms such as difficulty concentrating, fatigue, odour and taste changes and memory loss", Rebekka Cox, a professor at the University of Bergen, and an expert on viral diseases, told TV2. "What is very worrying is that many young adults between the ages of 16 and 30 have problems with breathing and memory loss", Cox added.

The study found that women are generally more vulnerable than men when it comes to long-term effects.

"What we have seen is that normally healthy women struggle most with long-term complications and lung complications", Cox explained.

Following the outbreak of the pandemic, the Oslo University Hospital started a so-called "Coronastudy", an all-Norwegian survey that collects answers from both infected and healthy people. So far responses have been received from about 150,000 participants.

Dag Jacobsen, the head of the emergency medicine department at Ullevål University Hospital in Oslo, ventured that the findings emphasise the severity of the disease.

"This study only reinforces what we have been saying all along: that this COVID disease is not like the common flu as some actually still say. Here, a significant number have late effects", Jacobsen stressed.

The Norwegian findings are in line with a recent Chinese study of patients in Wuhan, published in the acclaimed journal The Lancet. There, well over half struggled with aftereffects.

The World Health Organisation (WHO) urged health professionals to take this seriously.

"We have to listen to and understand patients with long-term effects. This must be taken seriously. This is a priority in the WHO, and all health authorities should do the same", the European Head of the WHO, Hans Kluge, told TV2.

The long-term side effects of COVID-19 may include fatigue and exhaustion, problems with memory and concentration, shortness of breath, chest pain, sleep disorders, palpitation, dizziness, joint pain, depression and anxiety, tinnitus and earaches, nausea, diarrhoea, abdominal pain, loss of appetite, and rashes.