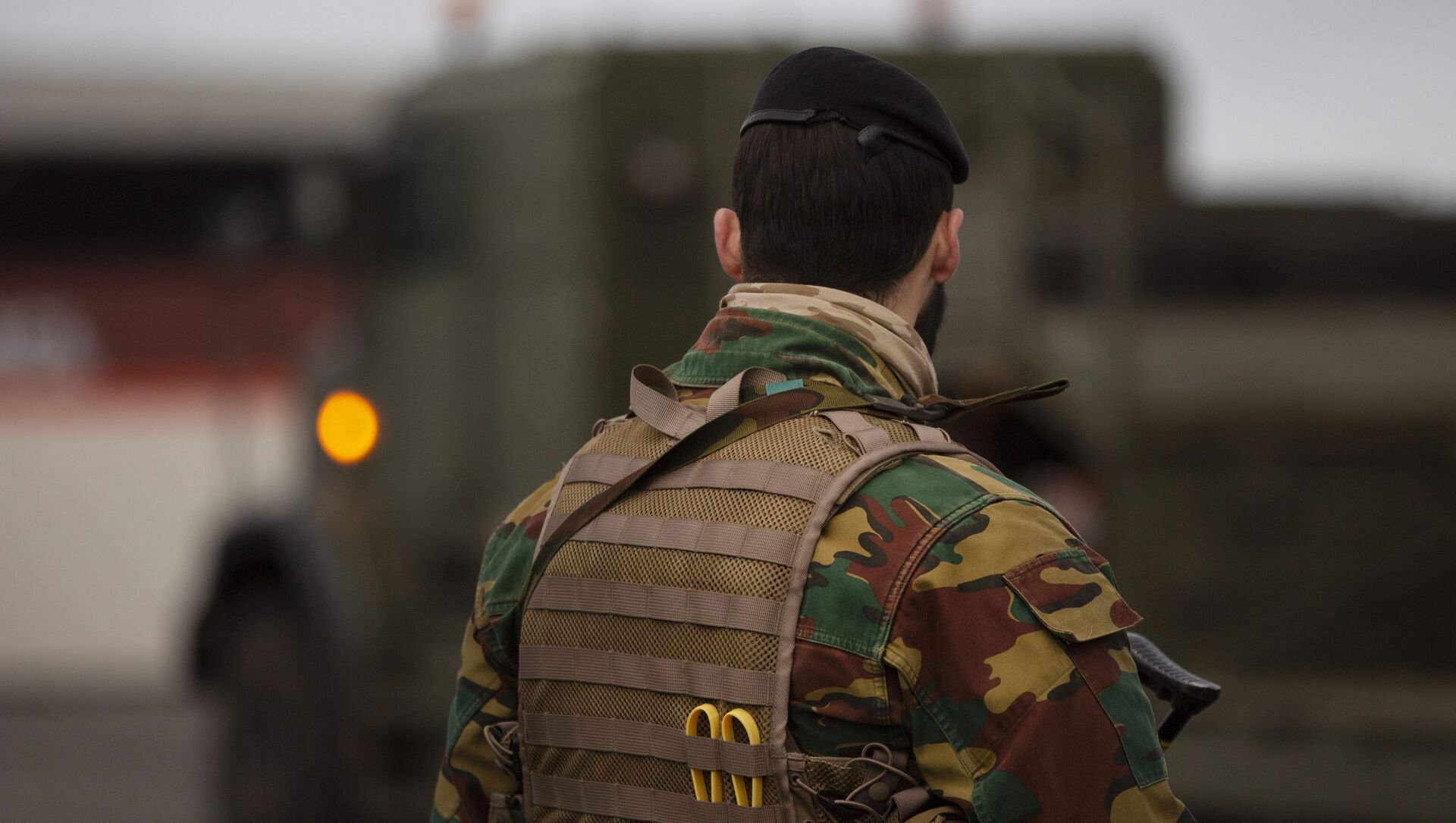 WASHINGTON (Sputnik) - The US Army has launched its annual three and a half month long "Defender Europe" series of exercises with NATO allies across the European content, an official military press release announced on Monday.

"DEFENDER-Europe 21 activities begin this month across Europe and continue through June," the release said. "DEFENDER-Europe is an annual large-scale US Army Europe and Africa-led, multinational, joint exercise designed to build strategic and operational readiness and interoperability between US, NATO allies and partners."

This year's DEFENDER-Europe 21 exercises include a greater number of NATO ally and partner nations conducting activities over a wider area than occurred in 2020, the release noted.

"More than 30,000 multinational forces from 27 nations will conduct nearly simultaneous operations across more than 30 training areas in a dozen countries. ...[It] will also include significant involvement of the US Air Force and US Navy," the Army release stated.

The exercise will utilize key ground and maritime routes bridging Europe, Asia and Africa and will incorporate new or high-end capabilities including air and missile defense assets, as well as assets from the US Army Security Force Assistance Brigades and the recently reactivated V Corps, it added.