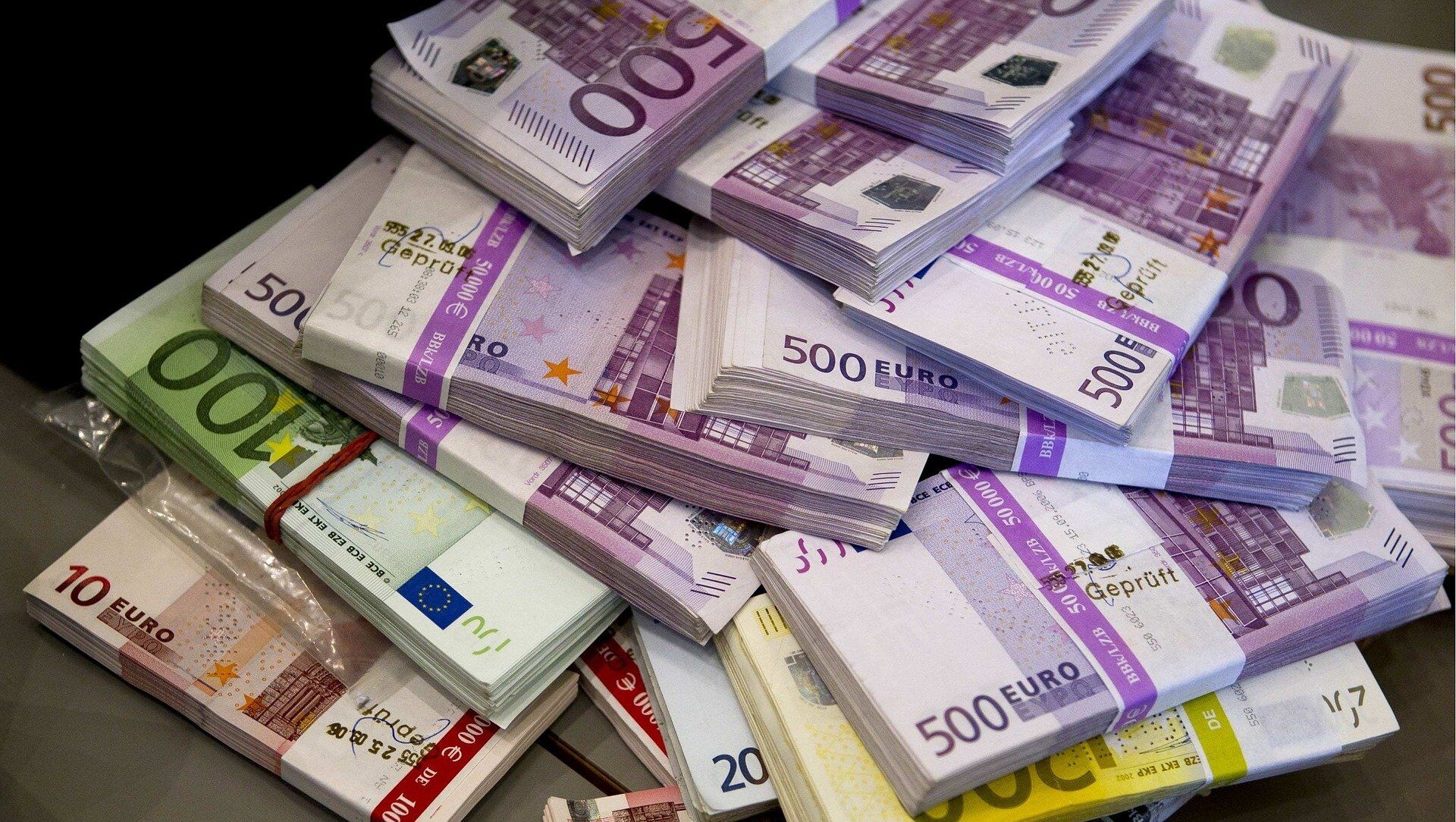 Tim Korso
All materialsWrite to the author
Western governments have form when it comes to doling out cash and other support to organisations which are considered to be terrorist and pledged to the destruction of the country in question. However, in this case, it was Berlin's negligence that helped the terrorists to get hold of thousands of euros in free money.

Coronavirus relief money has been a blessing and salvation for many people and businesses in the countries that implemented lockdown measures to fight the pandemic. However, not all of the payments were apparently used for a good cause: German prosecutors have opened more than 100 cases in Berlin alone against 60 individuals and mosque-related organisations amid suspicions that the relief payouts were used to fund Islamist extremists, according to German newspaper Welt am Sonntag, citing an anonymous source in Berlin's law enforcement.

In at least three cases out of around 100 probed by Berlin law enforcement, the investigators reportedly believe the money was wired to finance terrorist activities in the Middle East. It is unclear how many such cases have been detected throughout the country.

"There have been suspicions of direct terrorist financing in several cases," the source told Welt, adding that investigators believe there was a "gang-like approach" to this operation.

The newspaper's source said that among the entities, which benefited from the coronavirus funding, were the members of the Salafist and anti-Semitic association Jama'atu, banned in Germany, as well as Islam preacher Ahmad Armih, known for his hate-speeches against non-believers.

The State Criminal Police Office has reportedly searched several mosques, headquarters of mosque-related organisations and private apartments as it investigated the circumstances that allowed the perpetrators to get the coronavirus relief funds and use them to fund extremists.

According to the newspaper, the law enforcement suspects that the criminals had defrauded the government of subsidies for which they were not eligible. The source claims that the suspects managed to obtain around 1Mln euros this way, although a quarter of that has reportedly been retrieved already by the authorities. It is unclear, what portion of these funds have landed in the pockets of terrorists.

Germany, like many other countries, introduced measures aimed to help local businesses weather the effects of the pandemic and the lockdowns caused by it. German businessmen, who suffered from the pandemic, could file for subsidies. The quantities differ depending on the business, but could reach as much as 75 percent of profits declared by a business in a respective month of the pre-pandemic years.