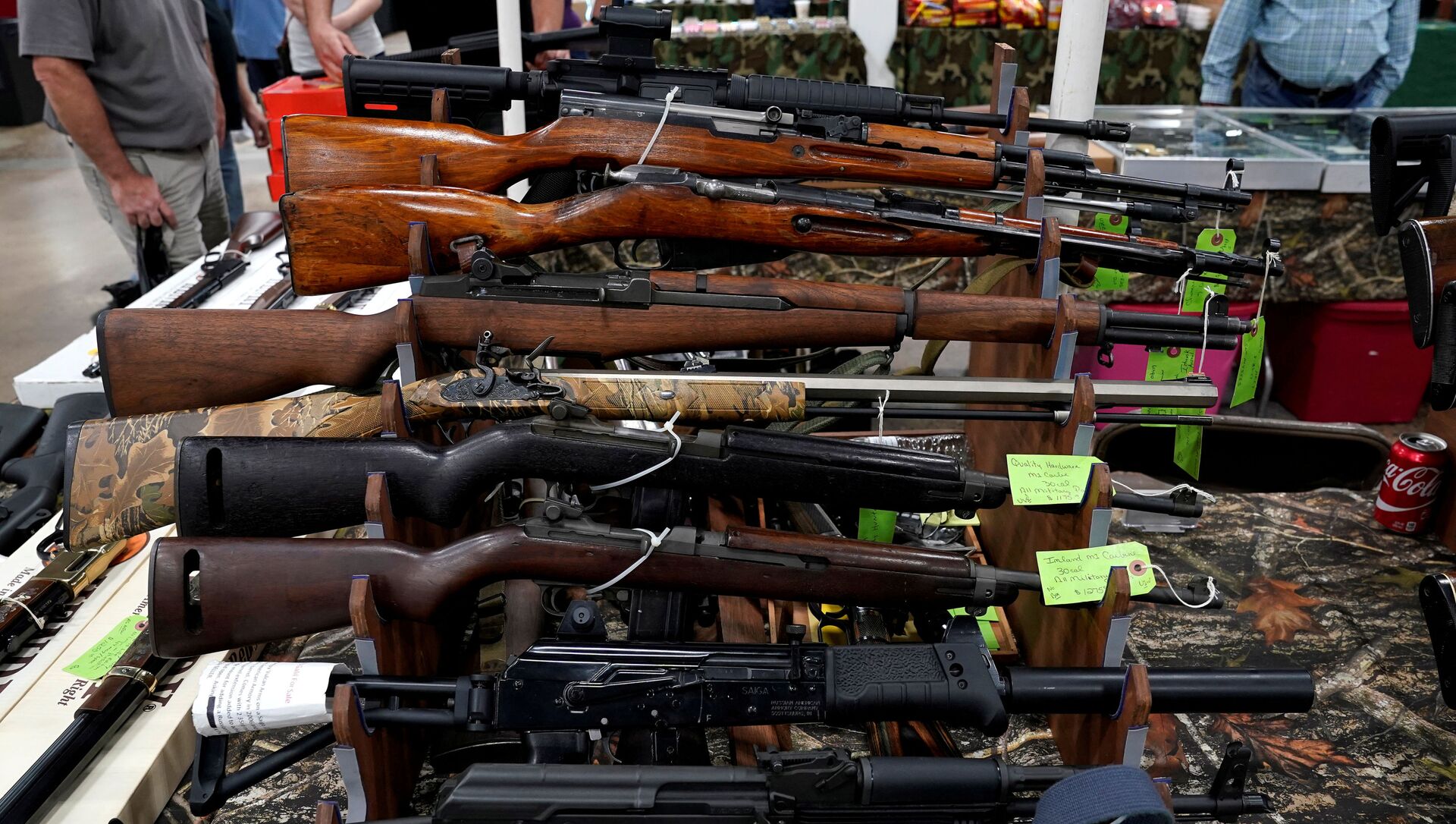 "After a week of talks with Eagle Arms, we came to the same conclusion that these kits are dangerous, that these kits are too easily getting in the wrong hands, and they decided, Eagle Arms did, they will no longer play a role in fueling the violence that we are seeing from convicted felons here in Philadelphia," Shapiro said. "This is a significant step, first in the nation, a voluntary ban by this company,"

A ghost gun refers to commercially-produced firearm that has had its serial number removed or homemade firearm that lacks commercial serial numbers. Such a weapon is assembled using special kits that usually lack some piece that makes the gun not functional unless a purchaser adds a missing part or conducts additional work.

Ghost guns in Pennsylvania are legally sold without conducting background checks and are not classified as handguns, making them effectively untraceable and untrackable.