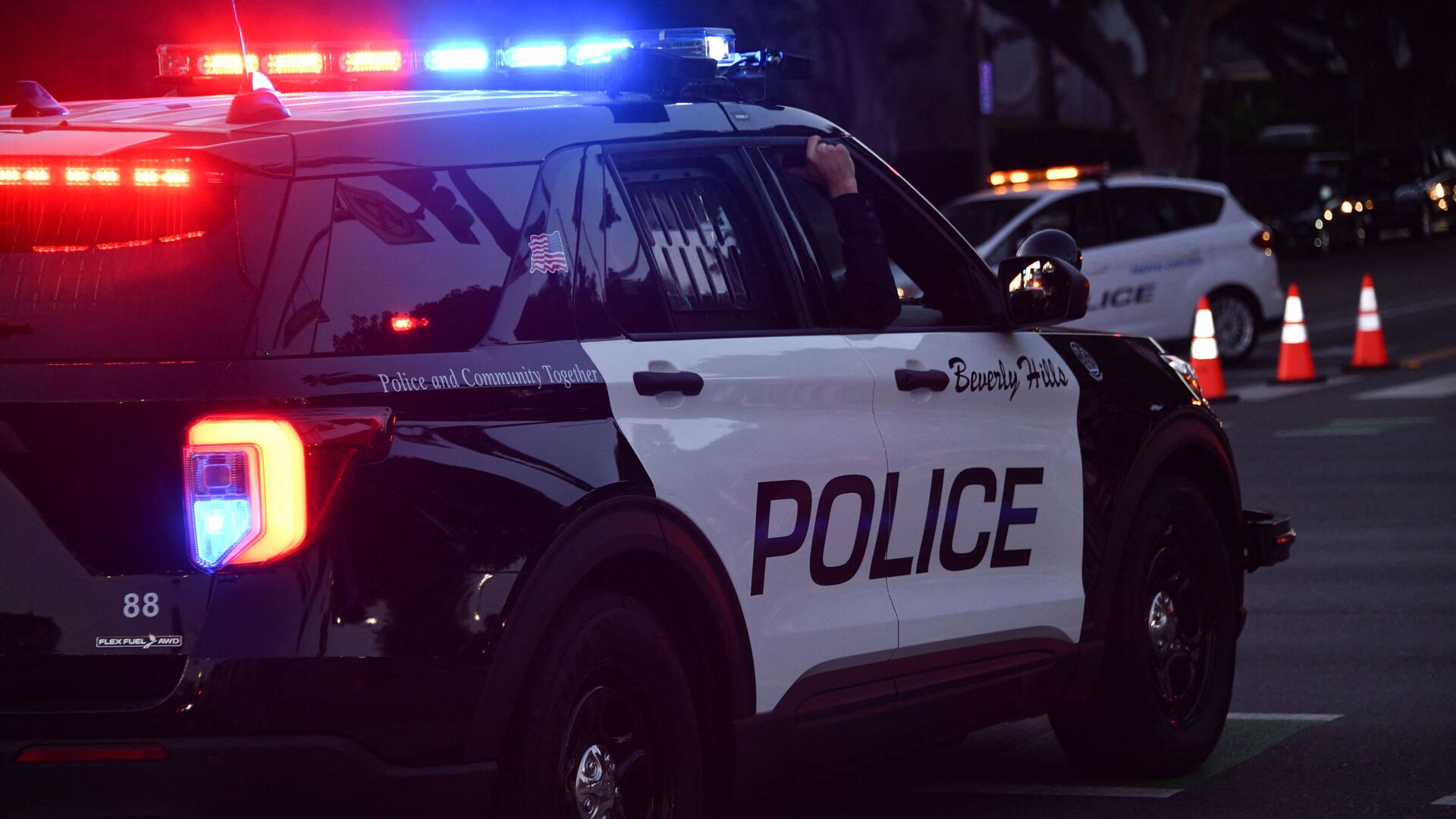 At least three people have been killed after a car ploughed into a crowd, hitting nine people near a community college in San Diego, California, Police Chief David Nisleit said Monday.

Two people were taken to a local hospital in critical condition, the officer added.

The police said they arrested a 71-year-old driver who appeared to be under the influence.

Earlier, law enforcement received a call about a car-ramming incident at 09:05 local time. Multiple ambulances were reportedly dispatched to the scene.