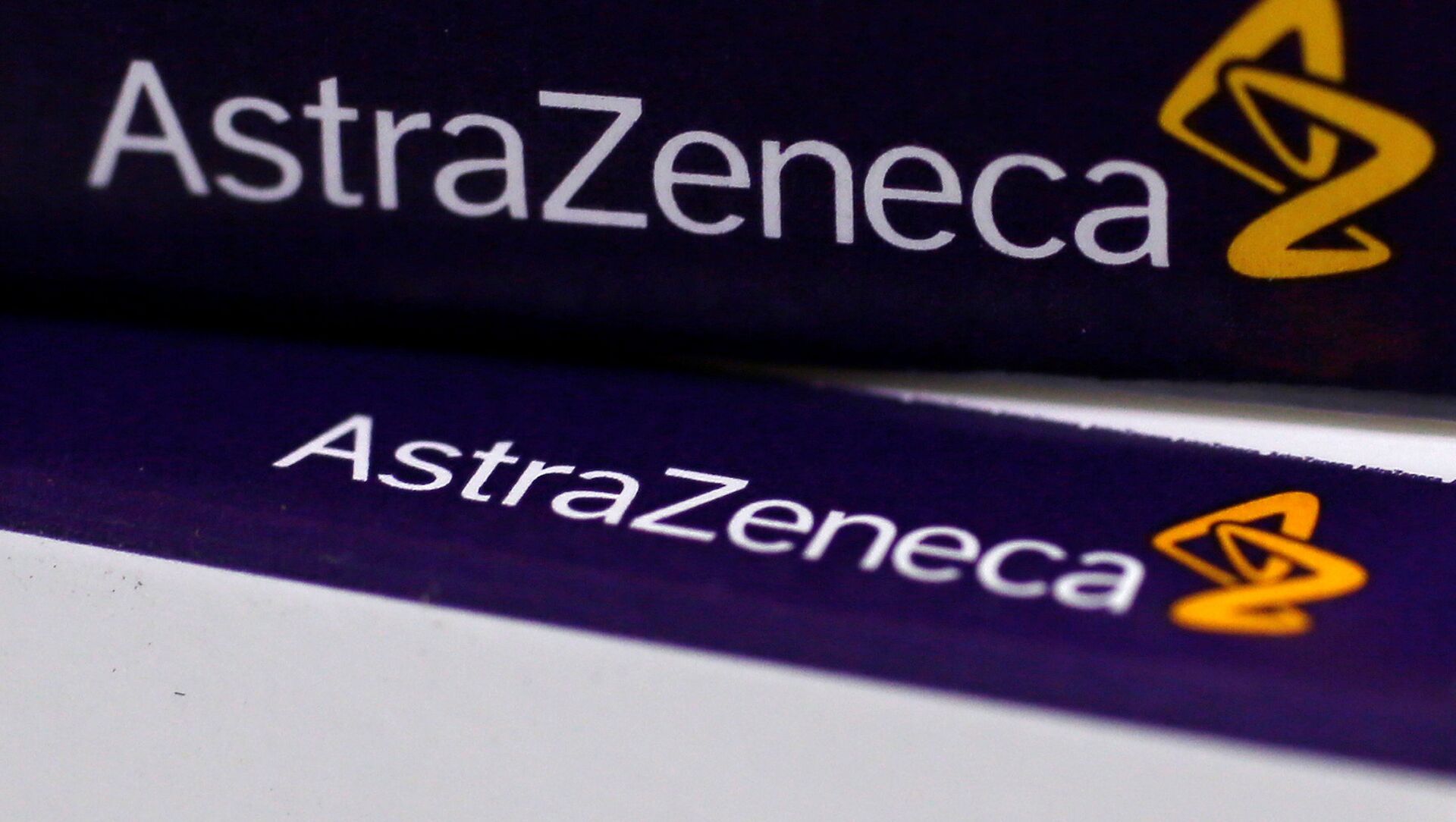 MOSCOW (Sputnik) - One of the three medical workers hospitalised in Norway with unusual symptoms after receiving a shot of the AstraZeneca vaccine has died, the director of the Norwegian Drugs Agency said Monday.

The three people, aged under 50, were taken to an Oslo University hospital on Saturday for blood clots, bleeding and a low count of platelets. Similar symptoms were reported in Denmark.

"Rikshospitalet said that one of those hospitalized has died", Steinar Madsen told a news conference.

He said the drug regulator was looking into all reports of patients developing potentially deadly blood clots.

Norway and several other Nordic countries suspended the use of the UK-Swedish drug on Thursday amid concerns over the drug’s safety. More nations have since paused the AstraZeneca rollout, including Germany.