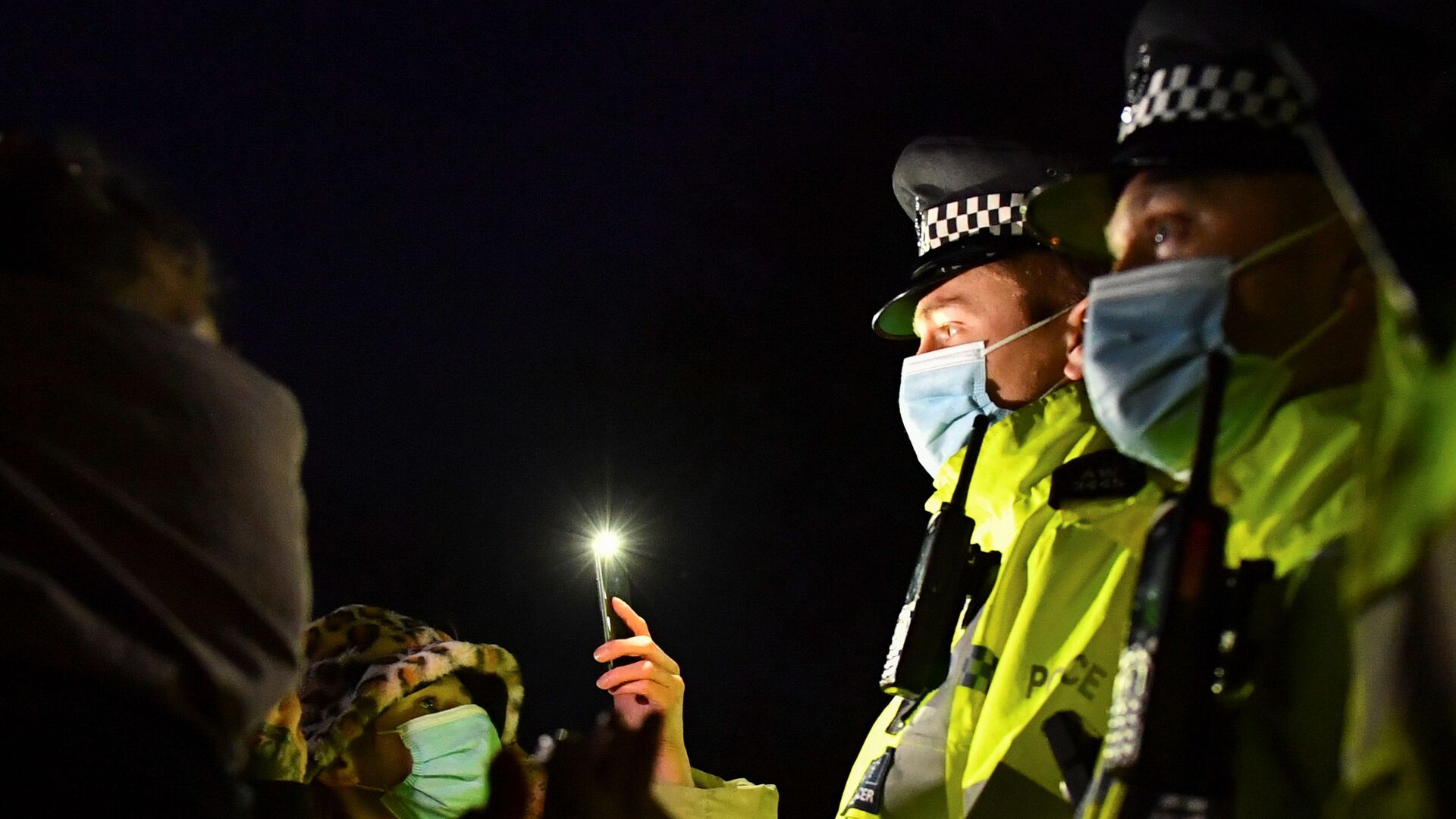 The police found the woman's body a week after she went missing on 3 March. In the wake of a series of protests, UK Prime Minister Boris Johnson has called for a meeting with law enforcement representatives on Monday to discuss measures to protect women.

Sputnik is live from London's Parliament Square where demonstrators are gathering to have their say over the issue of women's security in the country amid the murder of 33-year-old marketing executive Sarah Everard. The demonstrations continue for the third consecutive day.

Police in London previously faced criticism and calls for investigations after breaking up the Sarah Everard vigil over the weekend and clashing with people at the event. Four protesters have since been arrested over breaches of the COVID-19 guidelines, sparking calls for London's police commissioner to step down. The police are currently investigating officers' actions during the vigil.

On Monday, UK Prime Minister Boris Johnson will chair a meeting of the government's Crime and Justice Taskforce to discuss steps to protect women in the wake of the murder of Sarah Everard.