Is It a Fair Cop? Why Campaigners and Activists are So Angry About Priti Patel’s New Policing Bill 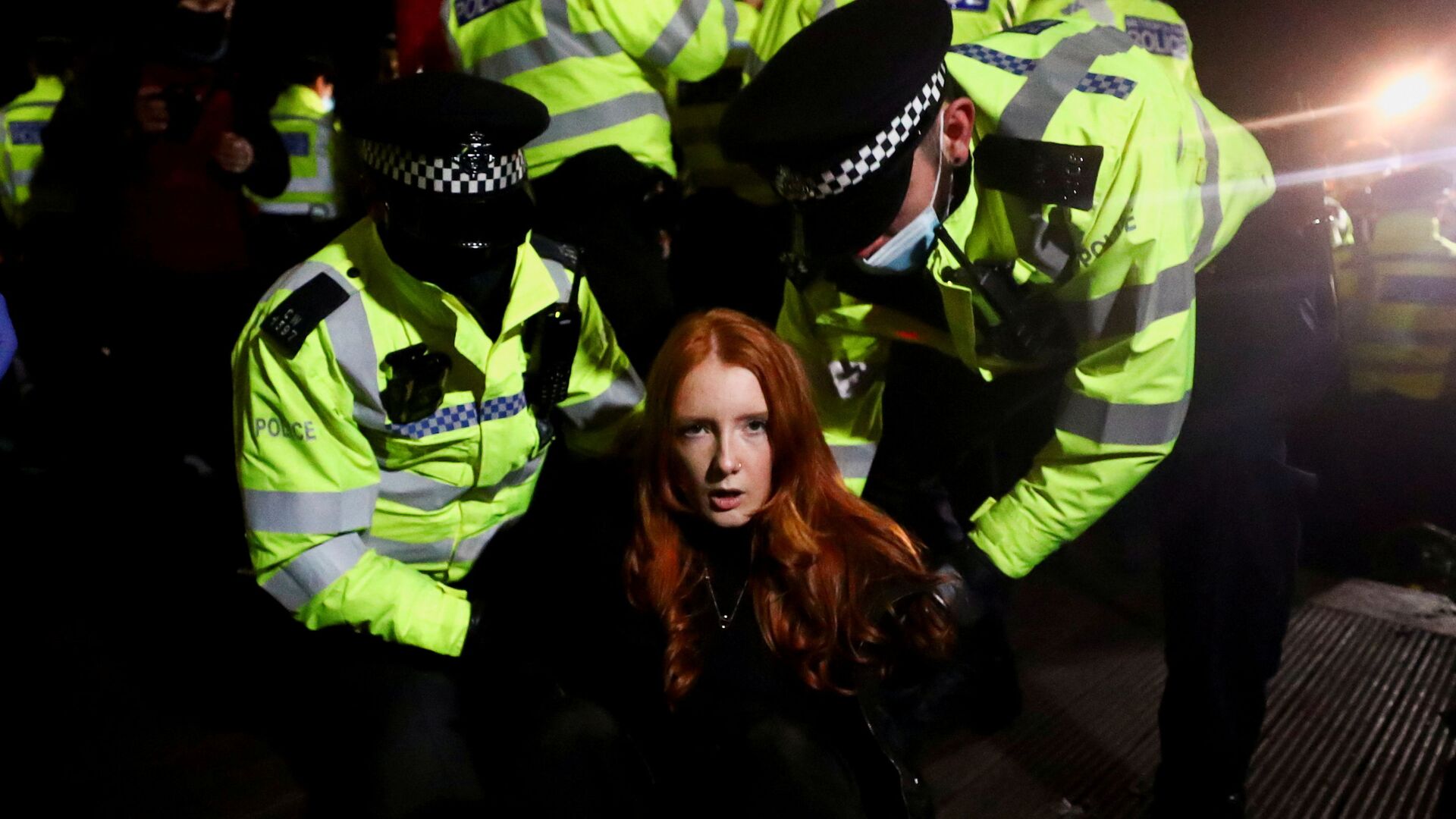 © REUTERS / HANNAH MCKAY
Subscribe
Chris Summers
All materialsWrite to the author
Since the Extinction Rebellion protests in London last year the Home Secretary Priti Patel and Metropolitan Police Commissioner Cressida Dick have been pushing for stronger powers for the police. But are new laws being debated in Parliament this week going too far?

Women protesting against violence against women being arrested and hauled off in handcuffs was not a good look for the head of London’s police or for the Home Secretary and the timing could not have been worse with an important piece of legislation about to be debated by MPs.

Shouldn’t matter whether your politics are on the right, the left or somewhere between the two, a genuinely democratic country should allow peaceful protests or demonstrations, noisy or otherwise.

​On Sunday, 14 March, the opposition Labour Party said it would vote against the government’s Police, Crime, Sentencing and Courts Bill, which is being debated on Monday, 15 March, and Tuesday, 16 March.

But what is in the bill and how did it come about? 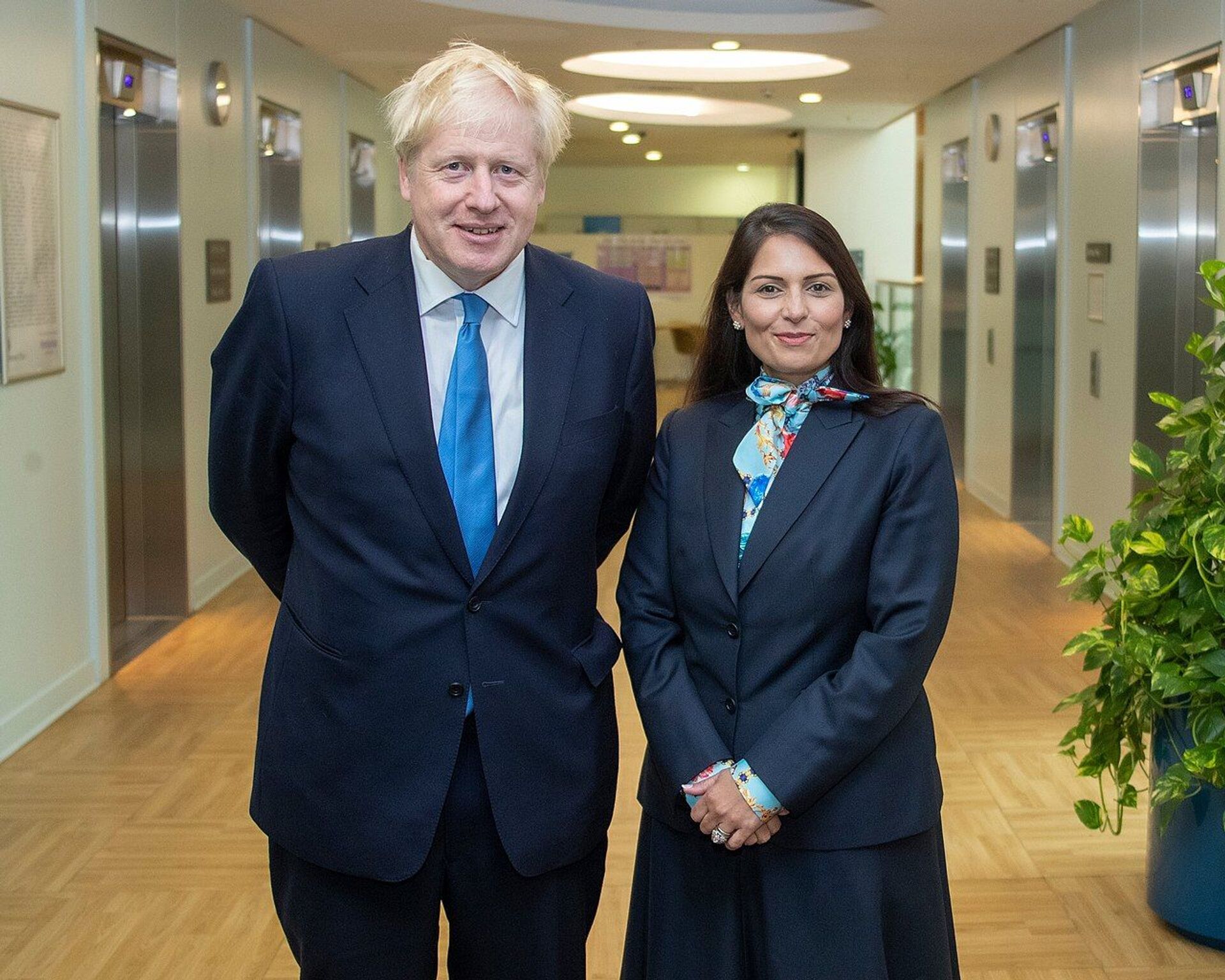 The genesis of the new legislation is a promise made by the Conservative Party at the 2019 General Election to “back our police” by increasing sentences for those who assault emergency service workers and introducing “tougher sentencing for the worst offenders and [ending] automatic halfway release from prison for serious crimes.”

At the Tory party’s conference in October 2019 Priti Patel said: “The Conservative Party is the party of law and order once again. We stand with the brave men and women of the police and security services. We stand against the criminals, drug dealers, thugs and terrorists who seek to do us harm.”

The new law went down well with traditional Tory voters and was an attempt at winning back the police after almost a decade in which they had seen their budgets go down under Theresa May, both as Home Secretary and then Prime Minister.

This is a section of the Police, Crime, Sentencing and Courts Bill, ordered by @pritipatel following the BLM and XR demos last year. It comes to Parliament on Monday, and MPs will vote on it on Tuesday.

It must be opposed. pic.twitter.com/W02QEFoci9

​The legislation would have been put before Parliament last year but the coronavirus pandemic has delayed it.

The pandemic has also given the police powers - which some see as draconian - to curtail public gatherings, be they picnics, parties or political protests but they are all seen as temporary, and only put in place to protect people and stop the virus spreading.

The new bill would give police forces in England permanent powers to crack down on protests that are not "primarily violent or seriously disorderly."

Critics say the proposed legislation is vague, for example allowing police to stop protests which are making “noise” or causing “severe disruption.” 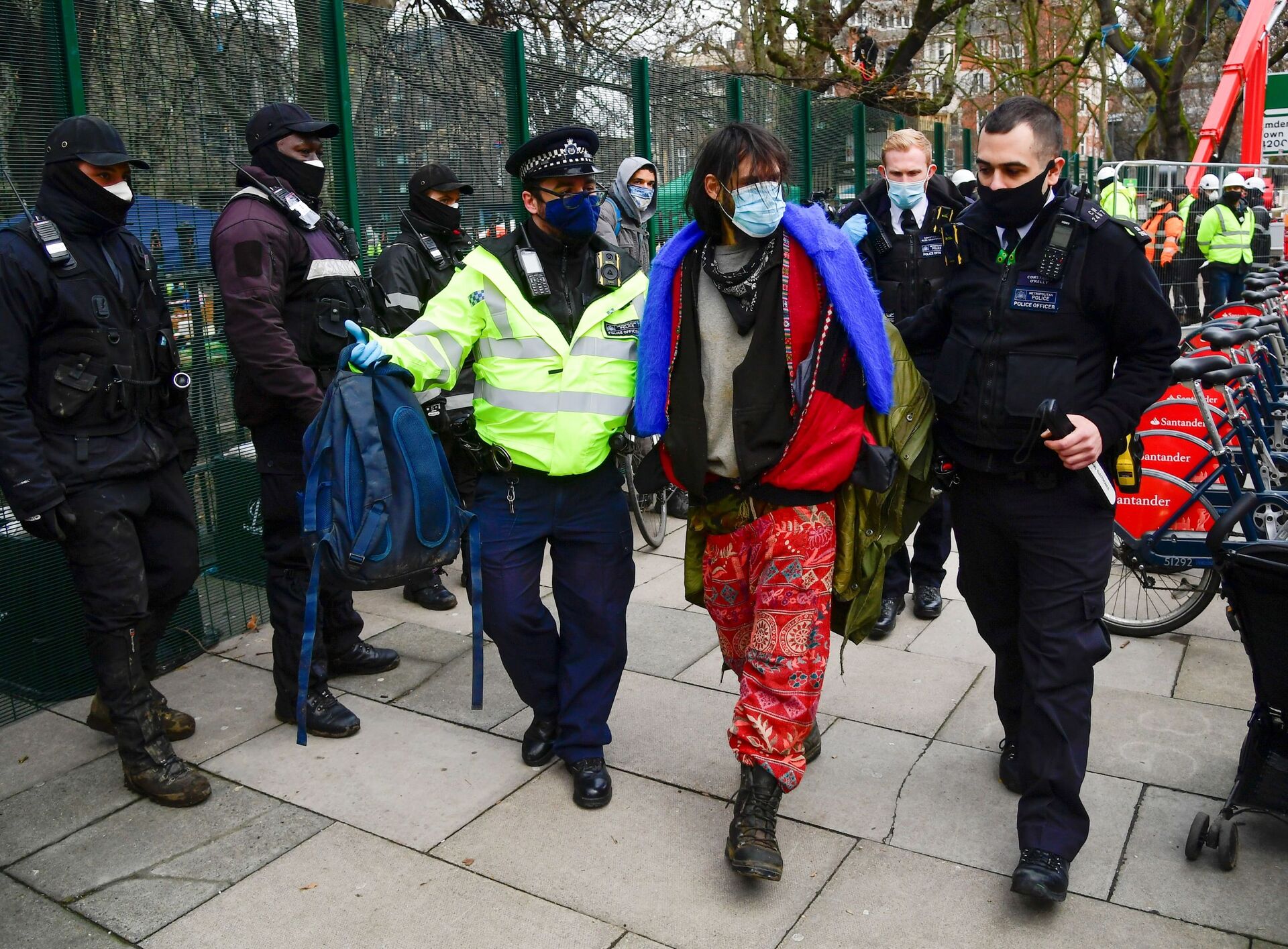 It was the whole point. To make people think about climate change by getting “in their faces”.

The law also introduces jail sentences of up to 10 years in jail for those who protest “intentionally or recklessly” and cause “serious annoyance, serious inconvenience or serious loss of amenity.”

The legislation would also forbid solo protests, which are not covered by the current Public Order Act.

A protester demonstrating alone will be deemed to have committed an offence, and thus be liable for arrest, if they carry on protesting when a“senior police officer” has ruled “the noise generated by the person carrying on the protest may have a relevant impact on persons in the vicinity of the protest…and that impact may be significant.”

Folks policing has been under the cosh for longer than I can remember; over recent years especially last; they have become the Aunt Sallies of society; I can tell you many thousands are on the Brink of leaving many already have; Sadly I truly don’t blame them no one deserves this https://t.co/K6fU6No0kO

​The Police, Crime, Sentencing and Courts Bill would also do many other things - it would introduce a new system of “community cautions” for offenders and would introduce whole life orders for those convicted of the murder of a child or for young adult offenders in “exceptional cases”.

It will also increase the maximum sentence in the Assaults on Emergency Workers (Offences) Act, which was only passed in 2018, from 12 months to two years.

But it is the sections which deal with public protests which have made it deeply unpopular with many people, who ironically cannot protest about it in public because of the pandemic.