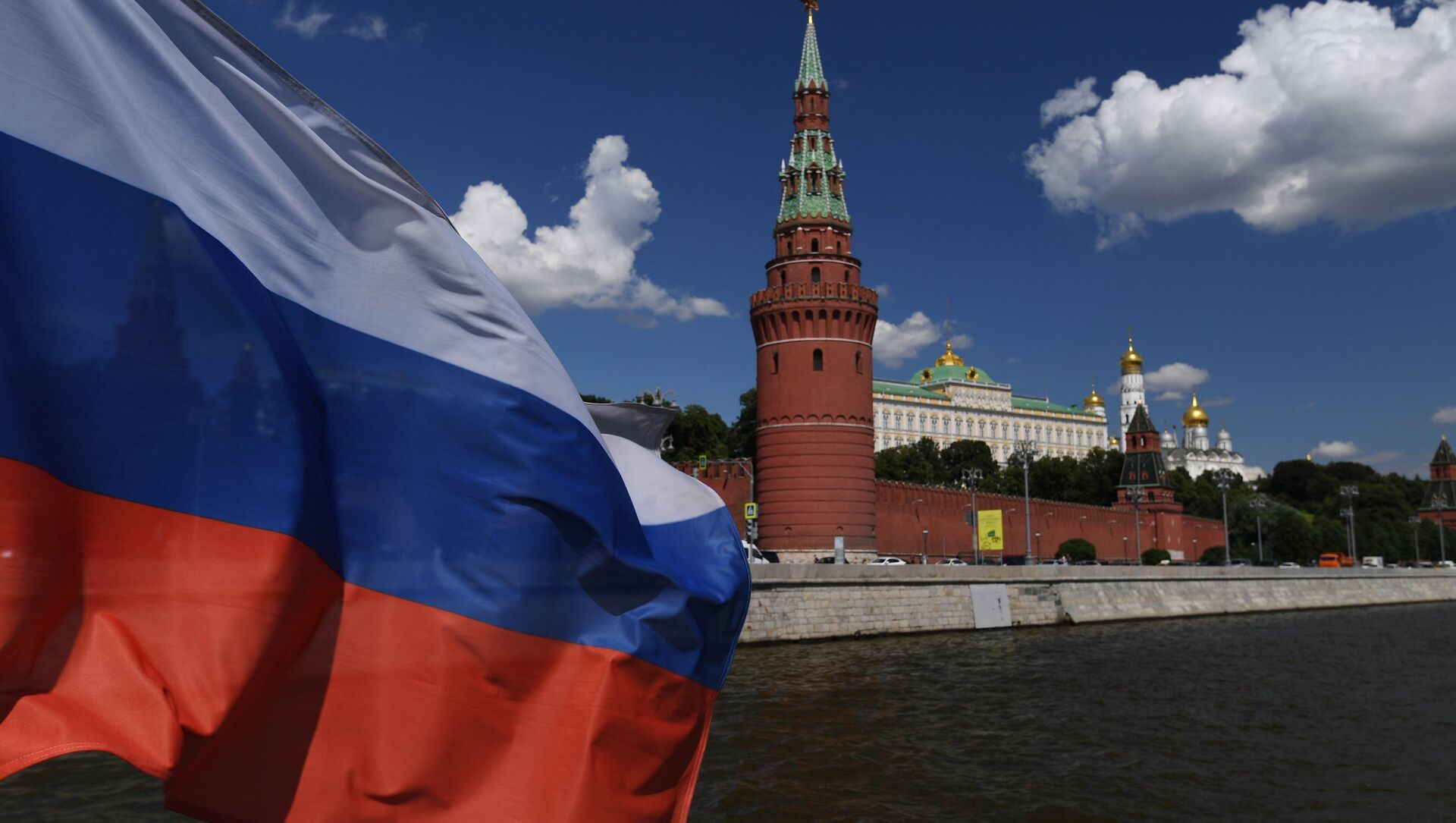 Ekaterina Blinova
All materialsWrite to the author
Twenty-two angry Atlantic Council members recently denounced a "pro-Russia" article written by the think tank's two "apostates", Emma Ashford and Mathew Burrows, and signalled their strong disagreement with the report's arguments and values. What's really behind their "righteous" anger?

In fact, Ashford and Burrows remained as critical of Russian domestic and foreign policy as any middle-of-the-road American publication, but with one proviso: they called for a more pragmatic approach toward Russia, one based on interests rather than human rights moralising and sanctions, says Vladimir Golstein, associate professor at Brown University in Rhode Island.

"Is there anything blatantly erroneous or immoral in this appeal to common sense? Not really", the professor says. "Of course, one can still challenge Ashford's and Burrows' time-proven approach to diplomacy and foreign relations by offering a coherent argument against it. Instead, the undersigned pompously pronounce – in the good tradition of Stalinist period letters to Pravda, that they 'disagree with its arguments and values and… disassociate ourselves from the report'".

While Fred Kempe, the CEO of the Atlantic Council, demonstrated common sense, stressing the matter should be debated and admitting that "it's not as if we've got everything right over the last 20 years", his voice of sanity was apparently unheard by zealots who branded Ashford and Burrows' piece "fake realism" and "not reflect[ive of] American interests", according to the professor. 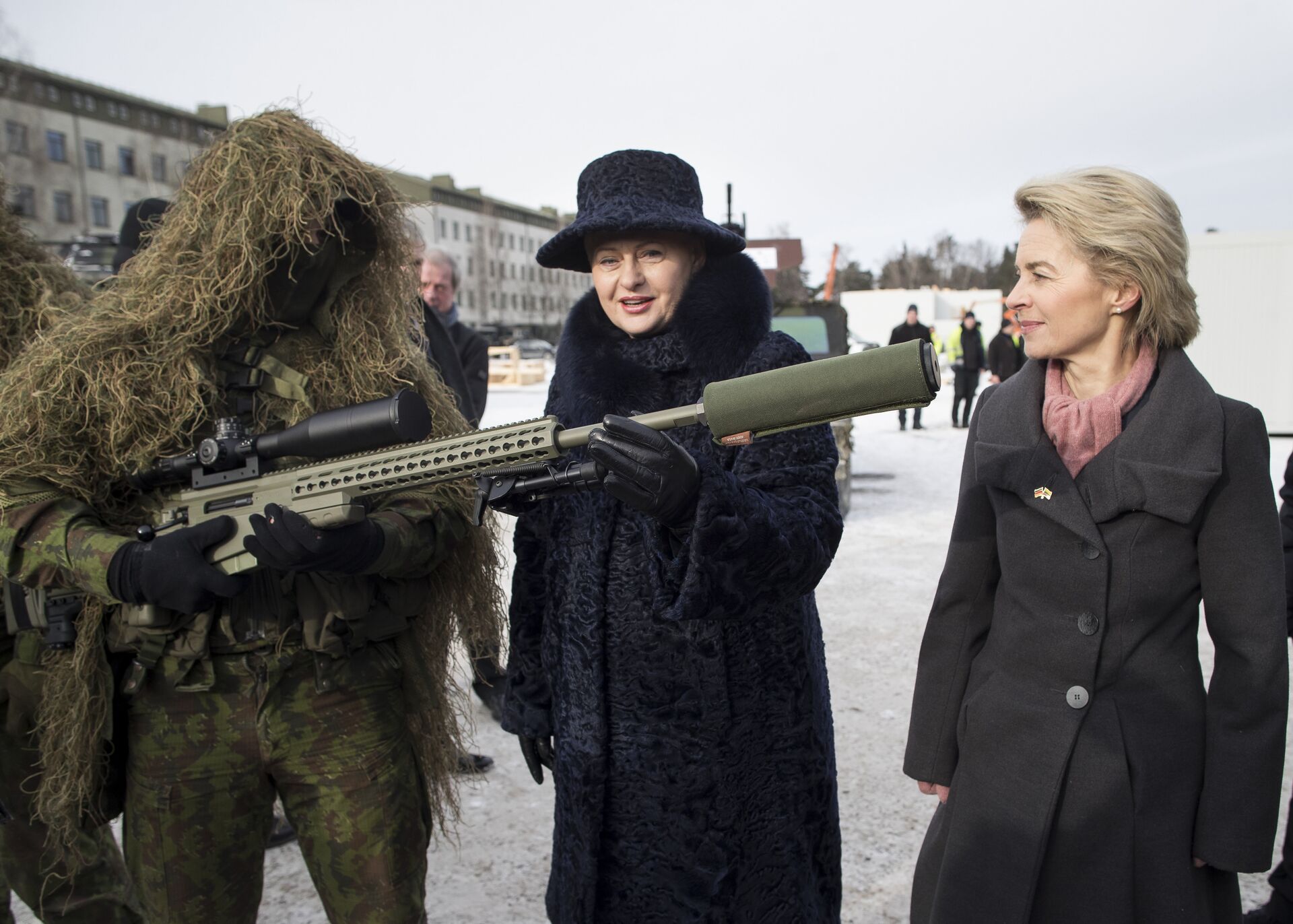 Still, there is more with the outrage over the "pro-Russia" report than meets the eye: to understand its deeper roots one needs to "follow the money", the academic suggests.

Golstein quoted Estonian President Toomas Hendrik Ilves who earlier called out the authors of the "pro-Russia" article on Twitter: "So the people who know anything about Russia disassociate themselves from the Koch-funded, secured isolationist shills who do not and who say the US should not care about human rights violations in Russia. Follow the money. It's not a pretty path", Ilves tweeted.

According to the academic, "this rather peculiar interference of an Estonian citizen in the affairs of the American think tank tells us everything we want to know about the reasons behind the outcry".

"A long time ago, [former US Secretary of Defence] Donald Rumsfeld introduced the concept of 'New Europe' as opposed to the more established countries of Old Europe, the countries, which still remember some of their traditions and interests and wanted to maintain them", Golstein notes. "'New Europe', in contrast, having been liberated from under Soviet control, was ready to embrace US policies, hook, line, and sinker. That included the war on Iraq – by now universally condemned as an act of senseless violence based on a fake pretext".

This so-called "New Europe", including Poland, the Baltic States, and Ukraine remain heavily dependent on US money which they receive in response to their "continuous barrage of complaints about evil Russia's plots and underhanded activities", the academic says. Judging from USAID data, in FY2019 Ukraine received $588 million from the US; Estonia received $119 million; Lithuania got $112 million; Latvia received $45 million; Poland raked in $14 million.

"Needless to say, that the invitation to re-visit US-Russia policy and invitation to introduce some sanity, that is, cooperation based on interests, while leaving ideological differences behind, clearly threatens these 'new Europeans', as it undermines their whole raison d'etre", the professor points out. 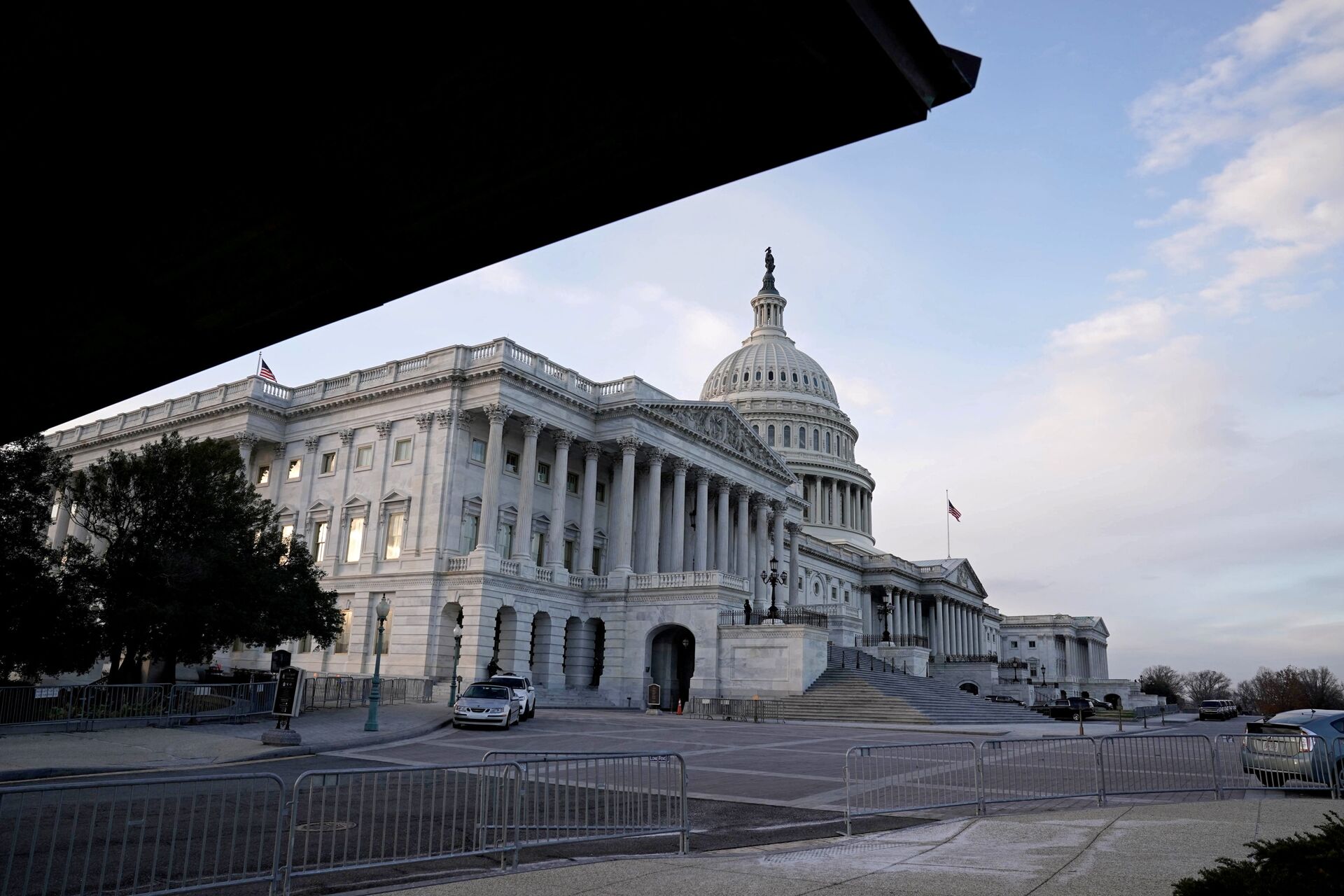 A view of the U.S. Capitol Building as the Democrats and Republicans continue moving forward on the agreement on the coronavirus disease (COVID-19) aid package in Washington, D.C., U.S. December 21, 2020
© REUTERS / Ken Cedeno

While "there have always been sane voices in the United that insisted on rationality, pragmatism, and a return to Westphalian principles", the US foreign policy establishment and its think tanks have been relentlessly dismissing and marginalising these voices. The crux of the matter is that this establishment, including the Atlantic Council itself, have long been cozying up to the so-called New Europe, Golstein notes.

For instance, one of the Atlantic Council's donors is Burisma, a Ukrainian gas firm headed by tycoon Mykola Zlochevsky, who has long been recognized as "corrupt" by US policymakers. In November 2019, Yahoo News' Jon Ward reported that Burisma paid more than $450,000 to the think tank, "including picking up the tab for energy-related conferences as part of a campaign to burnish its image in the United States after it was accused by Western officials of corruption". Joe Biden's son, Hunter, had served on the firm's board of directors and was paid as much as $50,000 per month, while having zero expertise in the industry.

"If one indeed follows the money, one discovers a rather unhealthy and self-perpetuating situation as a result of which Americans pay money to these new Europeans who demand help in their valiant struggle against the frequently imagined Russian aggression and provocation", the professor notes. "As they benefit both politically and materially from these contributions, the leaders of these countries make sure to channel some of this money back to the US think tanks, where the intellectuals generate endless articles that argue that the 'New Europe' needs more money and more help for their resistance to evil Russia".

While this "mutually beneficial cycle at the expense of American taxpayers clearly goes on and on", it is not surprising that those dependent on this financial bonanza "feel threatened when someone in their midst decides to rock the boat and question the cozy arrangement", according to Golstein.

"The result is the signed letters of denunciation, tweets, and everything in between", he says. "Follow the money indeed!"