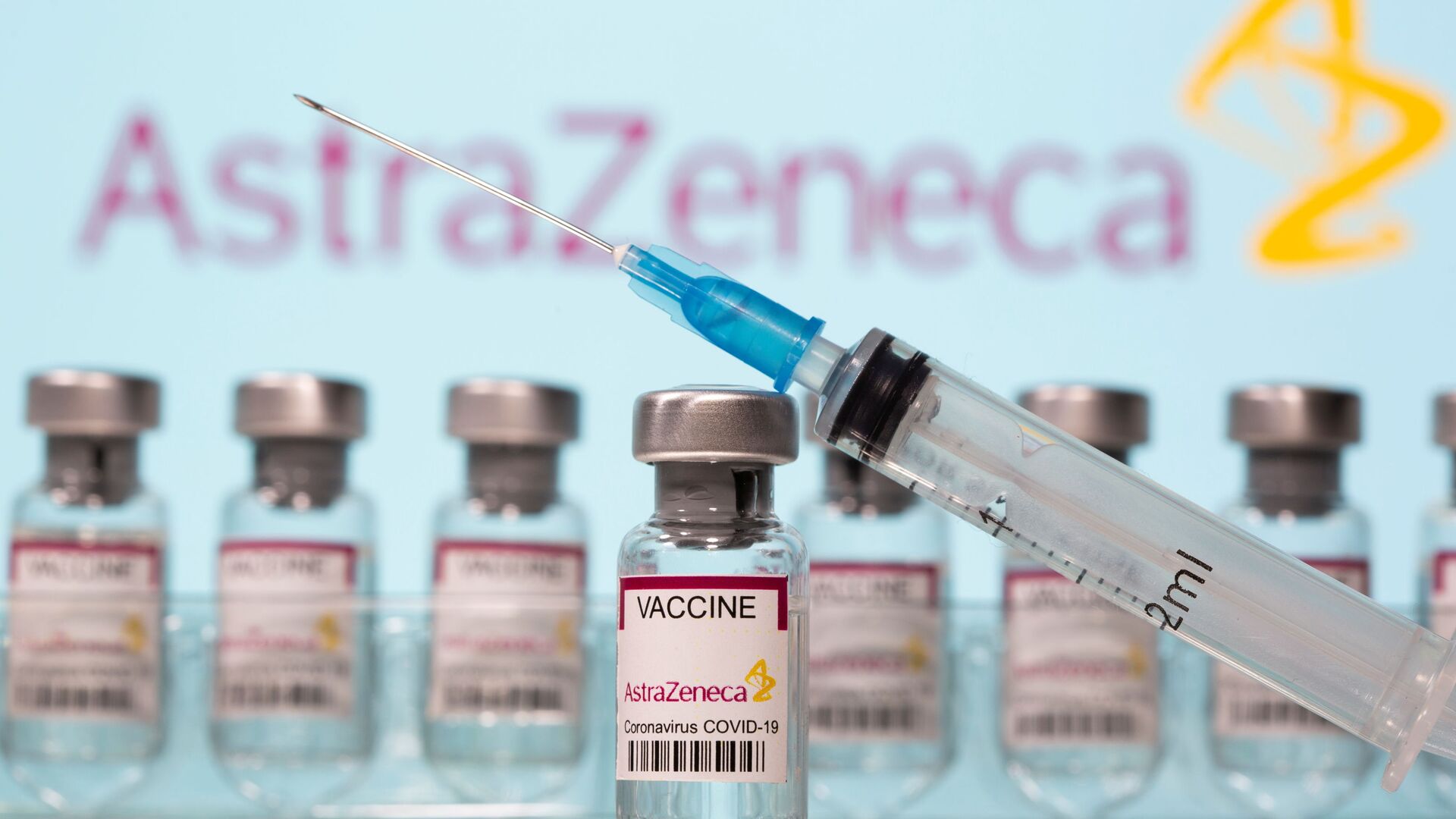 © REUTERS / DADO RUVIC
Subscribe
International
India
Africa
MOSCOW (Sputnik) - A Danish woman who died of a blood clot after receiving a shot of the AstraZeneca vaccine had unusual symptoms, the Danish Medicines Agency has said.

"The Danish woman had an unusual clinical picture, with a low number of platelets, blood clots in small and large vessels and bleeding... This caused the professional experts in the Danish Medicines Agency to react," a statement read.

Unsure Shot: Danish Party Would Like to See AstraZeneca Jab Removed From Vaccination Programme
Similar symptoms were also found in the European database of suspected adverse drug reaction reports and, more recently, in a patient who died in Norway, according to Mette Aaboe Hansen, the Danish agency’s acting director general.

"It is very important to emphasize that we still do not know if it was caused by the vaccine. The [Danish] case is being thoroughly investigated at the moment in DK and the EU," she tweeted.

Denmark suspended the use of the AstraZeneca vaccine for two weeks on Thursday, pending results of investigations into the suspicious post-shot deaths.

The agency said that the European Medicines Agency was looking into the case. The EU drug regulator brushed off concerns last week about the drug’s possible side effects, saying there were no indications that it caused blood clots.