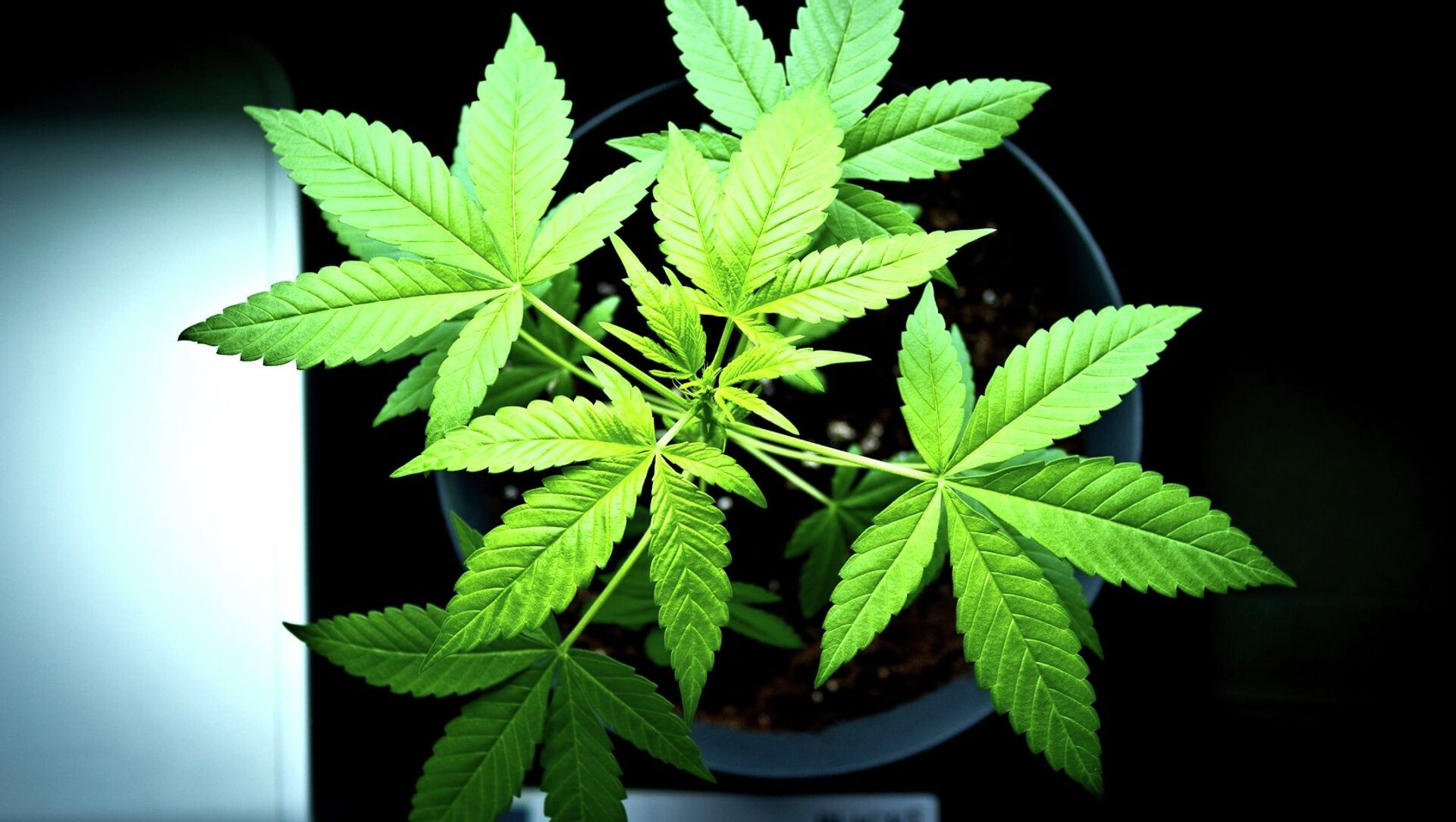 Mary F.
All materialsWrite to the author
With the SARS-CoV-2 virus causing almost 3 million deaths worldwide, researchers have been scrambling to learn more about the deadly COVID-19 disease that has threatened global public health and world economies.

According to the researchers at the University of Chicago in Illinois, cannabidiol (CBD), a chemical in the Cannabis sativa plant, also known as marijuana, and its metabolite 7-OH-CBD, blocked SARS-CoV-22 replication in lung epithelial cells. Epithelial cells are cells that come from body surfaces, such as the skin, blood vessels, urinary tract or organs.

The researchers also found that CBD appeared to inhibit viral gene expression and reverse many of the effects SARS-CoV-2 has on host gene transcription. CBD also appeared to bring about the expression of interferons, proteins released by cells, in response to the entry of viruses, that are supposed to inhibit virus replication. In addition, for those patients who had been taking CBD, the incidence of SARS-CoV-2 infection was up to an order of a magnitude lower than in patients who had not been taking CBD.

“This study highlights CBD, and its active metabolite, 7-OH-CBD, as potential preventative agents and therapeutic treatments for SARS-CoV-2 at early stages of infection,” lead author Marsha Rosner and her colleagues told News Medical.

This is not the first time that scientists have suggested that CBD may help prevent COVID-19.

According to Dr. Frank Lucido, a family practice physician who works with medical cannabis patients, CBD can potentially reduce cytokines, which are substances secreted by cells of the immune system as part of the body’s natural immune response.

“CBD looks promising in reducing the cytokine storm, which seems to be the most damaging aspect of COVID-19 infection,” Lucido told the San Francisco Chronicle in September 2020.

In a peer-reviewed article published in the journal Brain, Behavior and Immunity, researchers from the University of Nebraska and the Texas Biomedical Research Institute also said CBD decreased SARS-CoV-2 induced lung inflammation, and also prohibited cytokine production by immune cell.