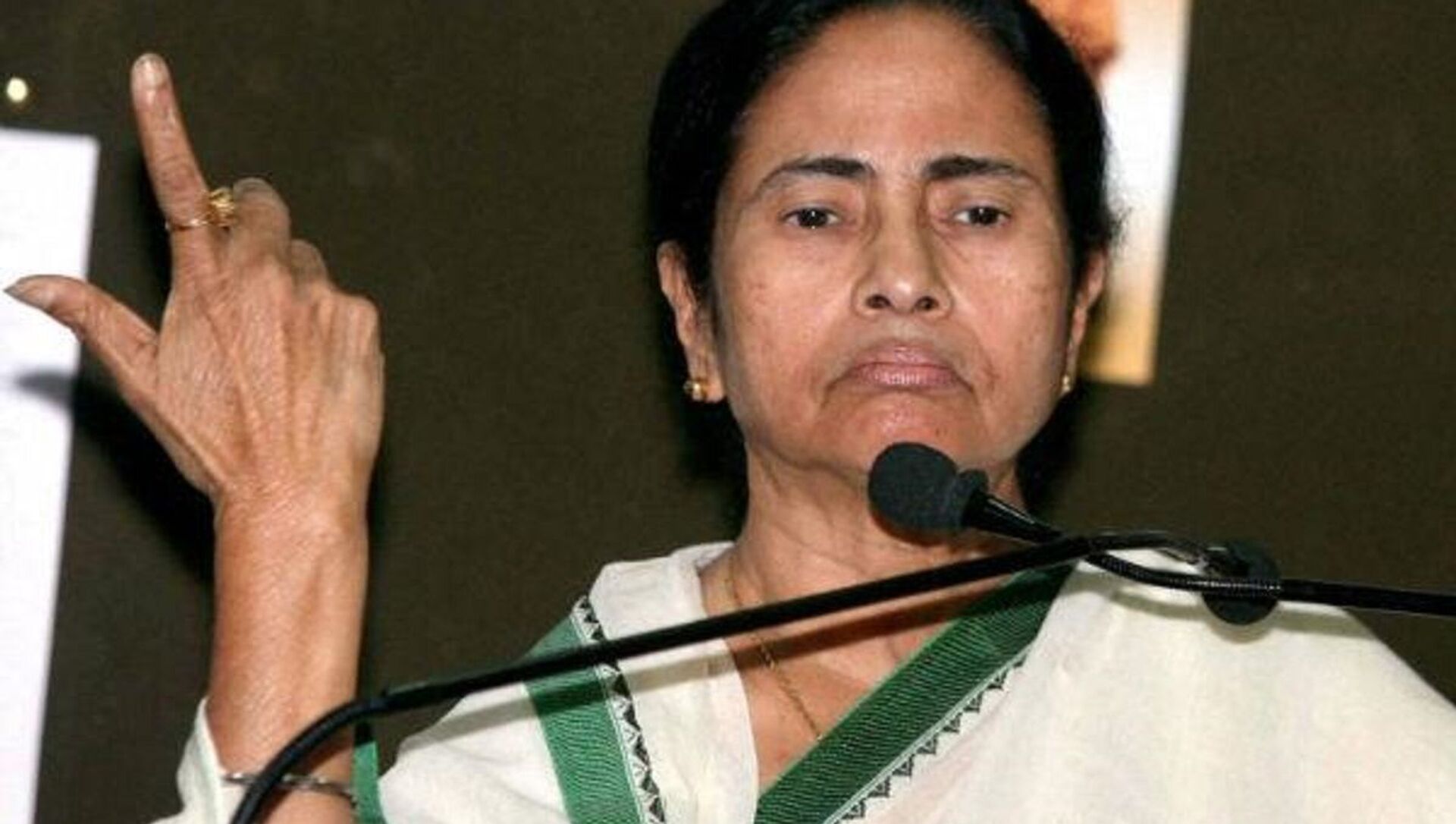 Deexa Khanduri
Sputnik correspondent
All materials
With voting in West Bengal just about to begin, campaigning has taken on an aggressive pitch. The Bharatiya Janata Party (BJP) - the main opposition in the region where the government is led by the Trinamool Congress - is leaving no stone unturned to score its first win in the state.

Addressing an election rally in Purulia district, Banerjee said: "No other government in the world has been able to do as much work like ours [the West Bengal government]. The Prime Minister is incompetent, cannot run the country."

Rally At Purulia @MamataOfficial
Says,”Modi is incompetent cannot run the country”
Also says your pain is more than mine #WestBengalElections2021 pic.twitter.com/GUviHCXhzj

​"Many BJP parliamentarians nominated for Bengal elections have done nothing for the state…They will engineer riots and spread lies if they win the elections," the Trinamool leader alleged while campaigning in her wheelchair, to which she has been confined since suffering a leg injury during a rally last week.

She had alleged that she was assaulted by a group of four or five people. However, India's electoral regulator ruled out the possibility of a politically motivated attack and called it an accident.

​The eight-phase voting for the 294 constituencies will begin on 27 March and end on 29 April. Results will be declared on 2 May.