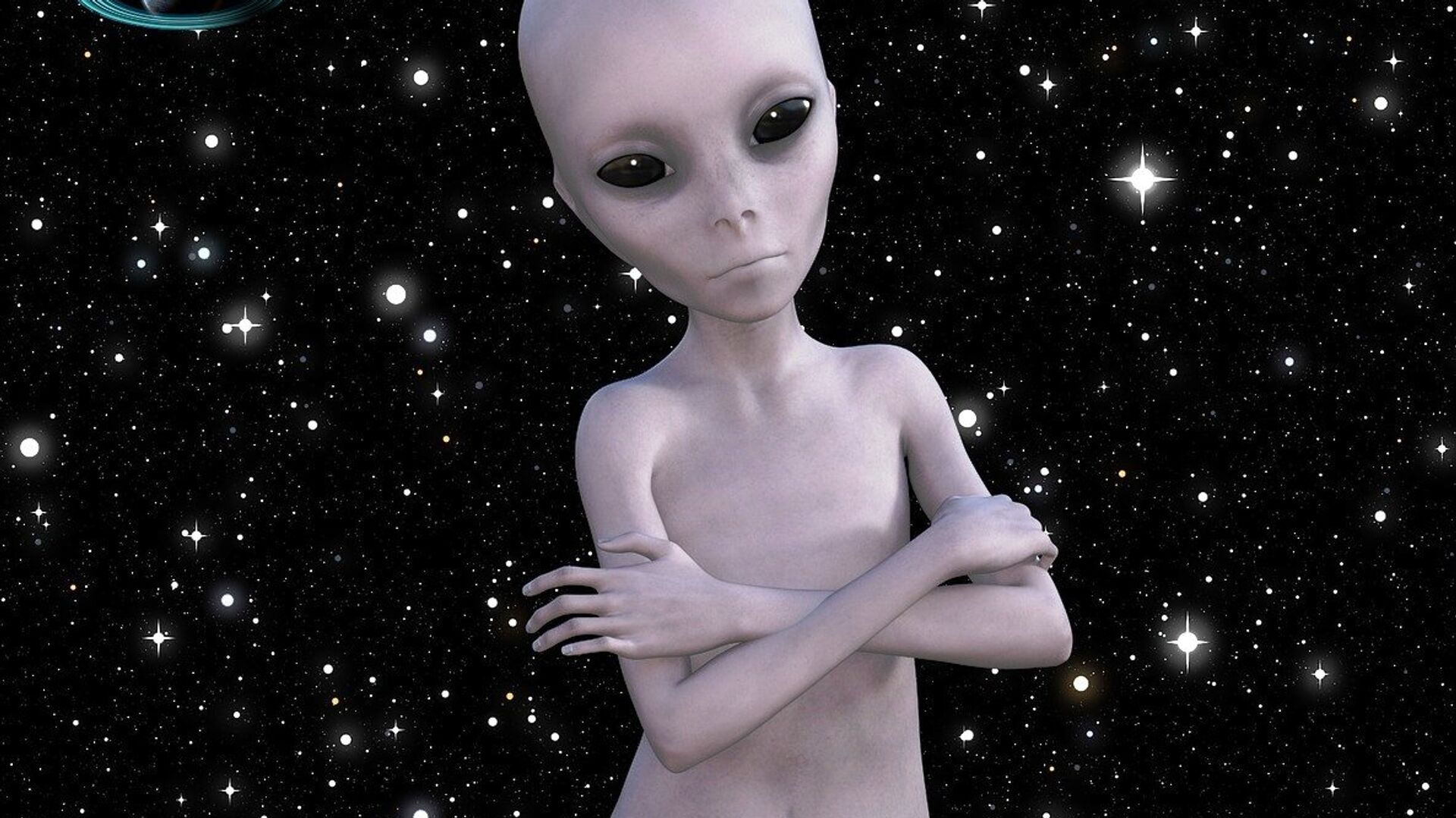 Andrei Dergalin
All materialsWrite to the author
The scientists suggested that hypothetical “common alien societies” may be akin to the Inca or Elizabethans.

Rather than trying to discover the existence of a high-tech alien civilisation beyond our solar system, scientists should perhaps set their sights on something less advanced, The Sun reports citing Andrew Lockley of University College London.

According to the newspaper, Lockley said that "most work on aliens looks for life that's very simple – like bacteria – or advanced, radio-capable civilisations," which “leaves a huge gap."

The scientist also pointed at the possibility of such hypothetical aliens being intelligent but perhaps not advanced enough to produce devices like radio telescopes.

"Common alien societies might be more like the Inca, or the Elizabethans," he remarked. "These primitive societies were around for a lot longer than we've had radio."

Together with his fellow researcher Daniele Visioni from Cornell University, Lockley suggested that telescopes may try to search for changes in planetary surfaces’ brightness and colour that might be caused by alien activity.

This technique, the newspaper notes, could help "identify large scale agriculture, such as planet-wide scrub burning or the growth of vast fields of crops," as well as "enormous blazes that have erupted in alien cities, or as a result of a large-scale conflict."

The researchers also reportedly argued that events such as the Great Fire of London and aboriginal fire clearance in Australia demonstrate that pre-industrial society are capable of making "planetary changes that are visible from space."