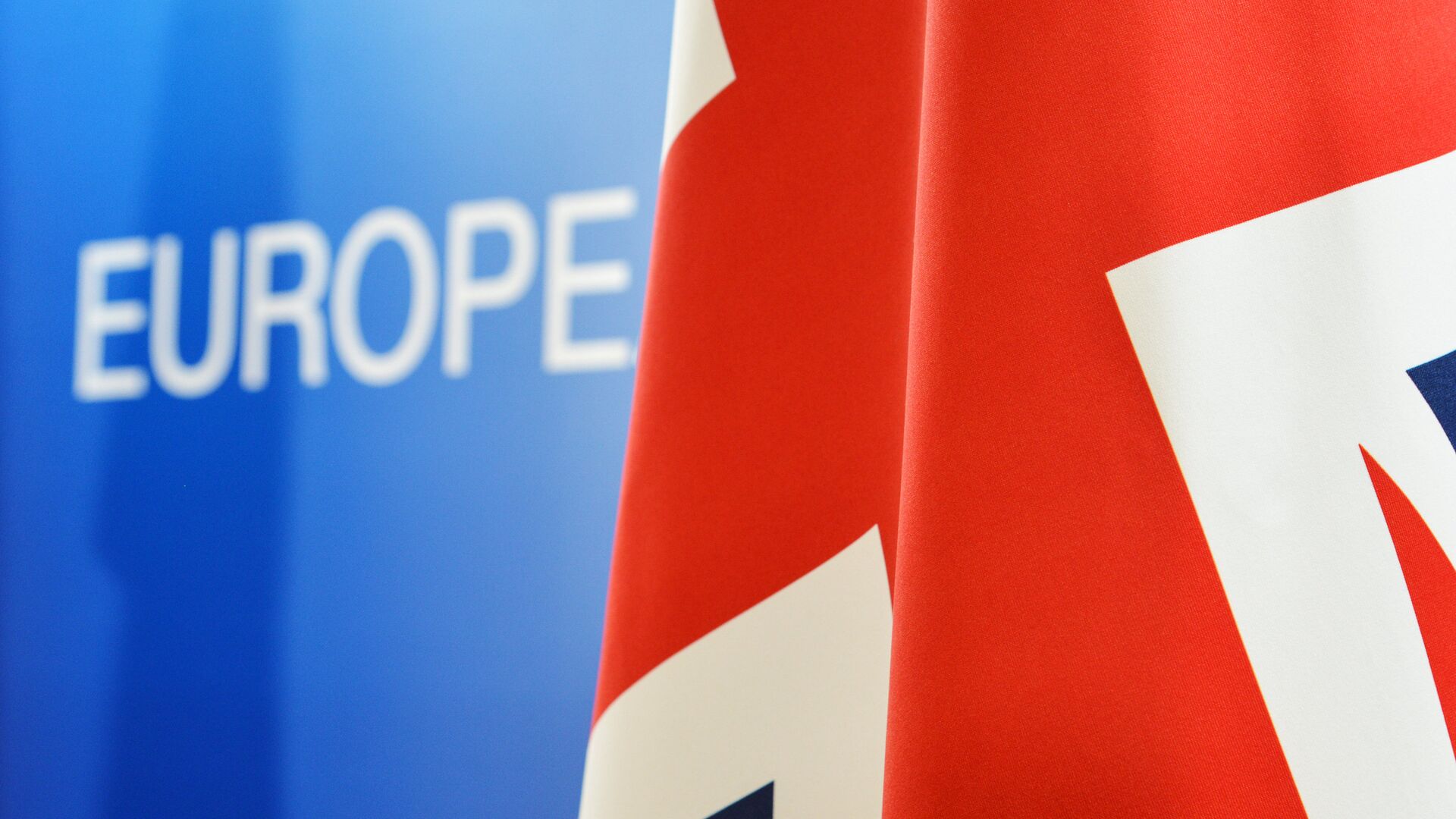 © Sputnik / Alexey Vitvitskiy
/
Go to the mediabank
Subscribe
International
India
Africa
Daria Bedenko
All materialsWrite to the author
The United Kingdom officially left the European Union on 31 January 2020, remaining in the Customs Union and Single Market for an additional year dubbed as a transition period which came to an end on 31 December 2020.

There are some one and a half million more EU nationals living in the United Kingdom than before Brexit, according to UK Home Office figures.

The figures show that 4.6 million people have been granted the right to stay in the UK after Brexit under the EU Settlement Scheme launched by the British government. As The Times outlined in its Saturday report, there were 3.1 million EU citizens in the UK before Brexit.

As of 31 December 2020, around 5 million applications had been received, the Home Office revealed, with 90% received in England, 5% in Scotland, 2% in Wales and 2% in Northern Ireland.

The figures also state that the highest number of applications to remain in the UK was received from Polish, Romanian and Italian nationals. 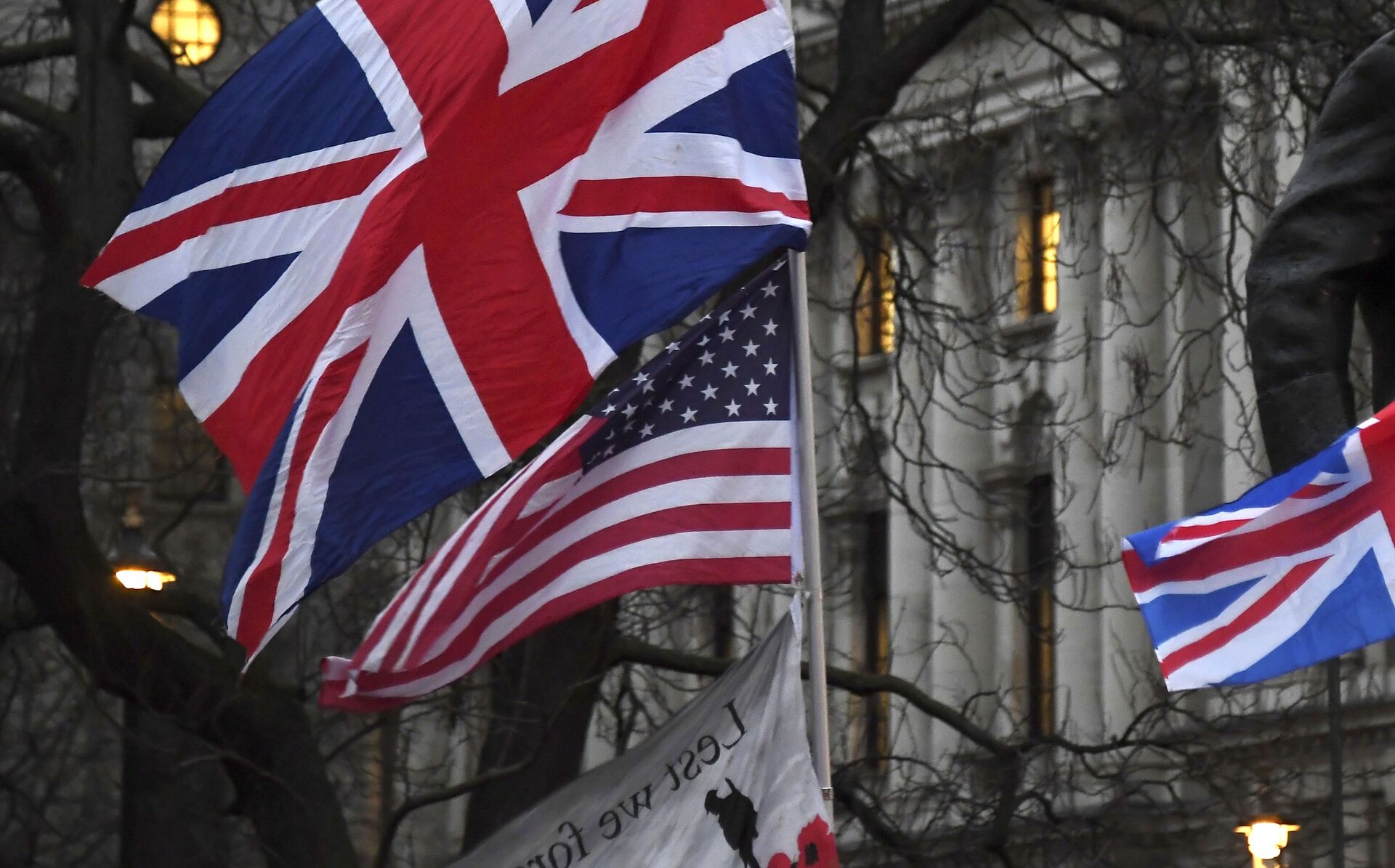 In this file photo dated Friday, Jan. 31, 2020, Brexit supporters hold British and US flags during a rally in London.
© AP Photo / Alberto Pezzali

The United Kingdom parted ways with the European Union at midnight on 31 January 2020, while remaining a part of the Customs Union and the Single Market for an additional 'transition period' year. The one year transition ended on 31 December 2020, marking the full departure of the UK from the bloc after a 47-year partnership.

The EU Settlement Scheme was launched by the British government to enable EU residents and family members to obtain UK immigration status so as to be eligible to apply for citizenship.