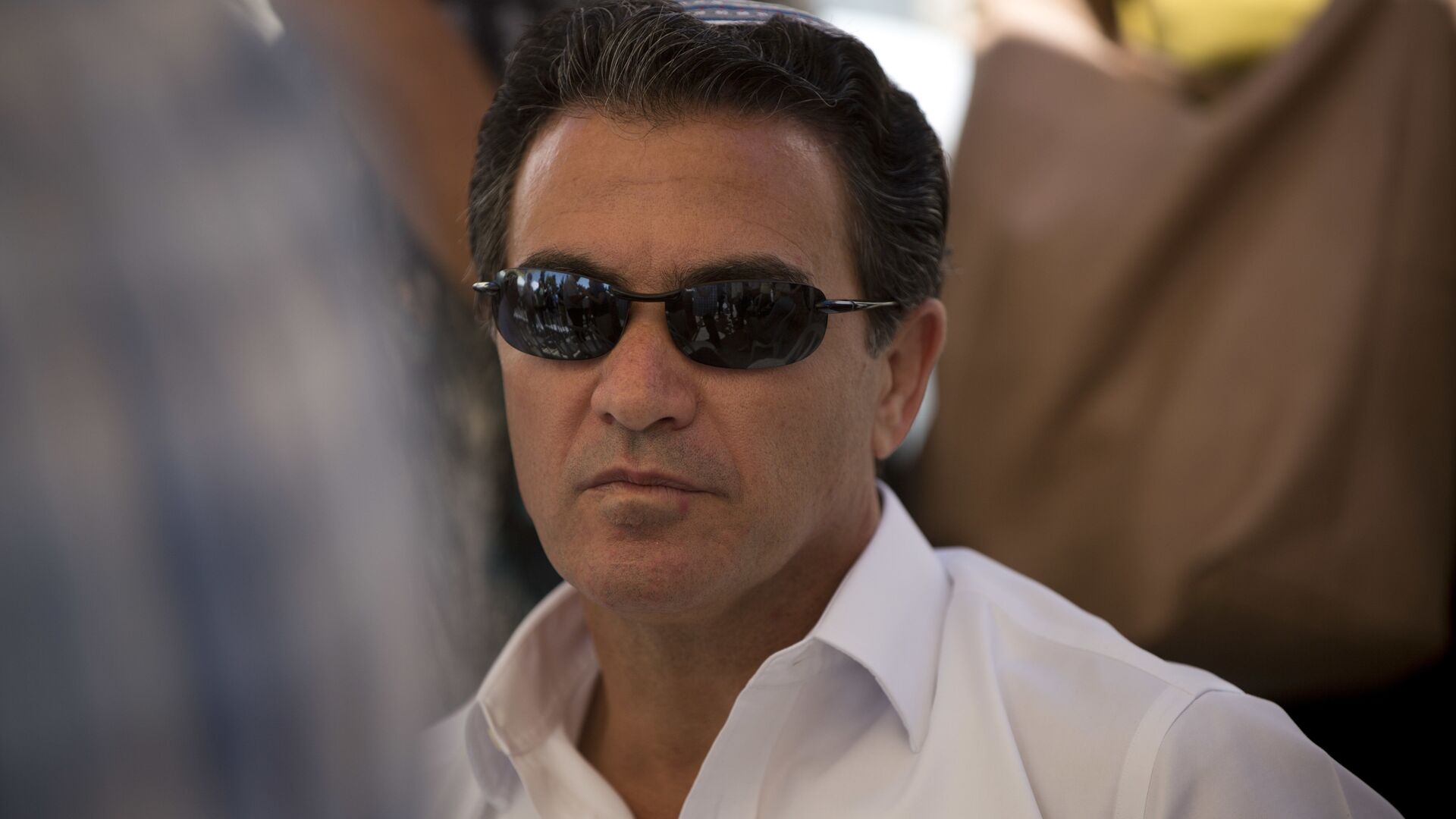 Ilya Tsukanov
All materialsWrite to the author
A businessman accused of bribing Benjamin Netanyahu has alleged that the current Mossad chief pledged personal allegiance to the prime minister and his wife in 2013 in exchange for a major promotion.

Mossad director Yossi Cohen has dismissed recent allegations of his personal loyalty to the Netanyahu, with his office issuing a rare public statement saying that his sole loyalty is to Israel.

“There is not been and there will be no political link between the Mossad chief and the prime minister or the Likud, and all his actions are carried out solely to preserve the security of the State of Israel and the people of Israel, no matter who is prime minister,” Cohen’s office said in a statement Sunday.

The statement comes in the wake of a request by the Movement for Quality Government in Israel, an anti-corruption watchdog, asking Cohen to clarify whether he has any political ties to the Netanyahu family.

The request came following an interview by Netanyahu with Channel 13 on Saturday in which he said he would “make sure to use the talents of Yossi Cohen” when he formed the next government following the 23 March legislative elections after Cohen retires from his job as head of Mossad in June.

The prime minister denied the allegations made by a billionaire accused of bribing him that Cohen had ever promised him his loyalty in exchange for a promotion.

“No such thing happened,” Netanyahu said. “Choosing Yossi Cohen was an entirely clean and correct decision.”

Mossad Chief Cohen Pledged Loyalty to Netanyahu Family, Testimony Claims
Netanyahu has faced three separate investigations into alleged graft, breach of trust, pay-to-play corruption and bribery. On Thursday, Israeli media reported on the police testimony of Arnon Milchan, a Hollywood-based Israeli film producer accused of bribing Netanyahu in exchange for favourable tax exemption legislation. Milchan claims that Cohen contacted him in 2013 and asked him to speak to the prime minister about considering him for the job of chief of Israel’s National Security Council.

Milchan told police that the Netanyahus, particularly Sara Netanyahu, “appreciate loyalty,” with Cohen reportedly promising such loyalty and inquiring about what the Israeli first lady thought of him.

Cohen was tapped for the National Security Council chief job in 2013, and in 2015, selected to become Mossad director. In 2020, Netanyahu extended his term through June of 2021.

Israeli media observers describe Cohen as Netanyahu’s “shadow warrior,” one of his closest confidants, and possibly the person to succeed him as head of the Likud Party. In 2020, a senior advisor to Defence Minister and Blue and White leader Benny Gantz that Cohen has the right combination of “charm and cruelty” to succeed Netanyahu.

Prime Minister Netanyahu has been investigated by police in three separate fraud, breach of trust, pay-to-play and graft cases, pleading not guilty to all charges against him last month. His trial is expected to resume in early April, after the elections, which will be Israel’s fourth a since April 2019.