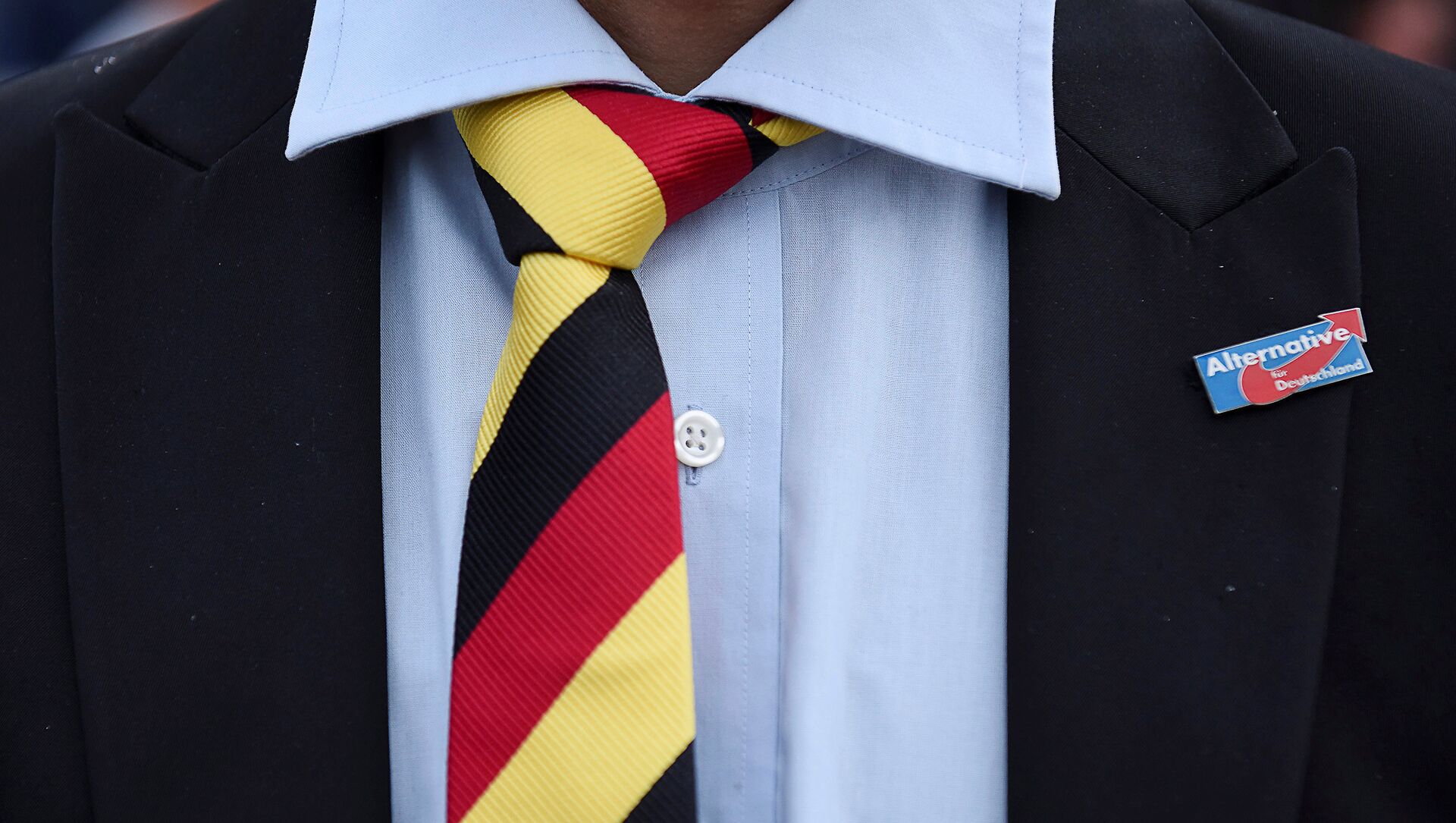 MOSCOW (Sputnik) - Exit polls in Germany's regional elections show Chancellor Angela Merkel's Christian Democratic Union (CDU) losing the Sunday vote to the Greens in the state of Baden-Wurttemberg and to the Social Democrats in Rhineland-Palatinate, ahead of the federal election.

Previous regional elections were held in 2016. The German federal vote to elect the 20th Bundestag is expected to be held on September 26.