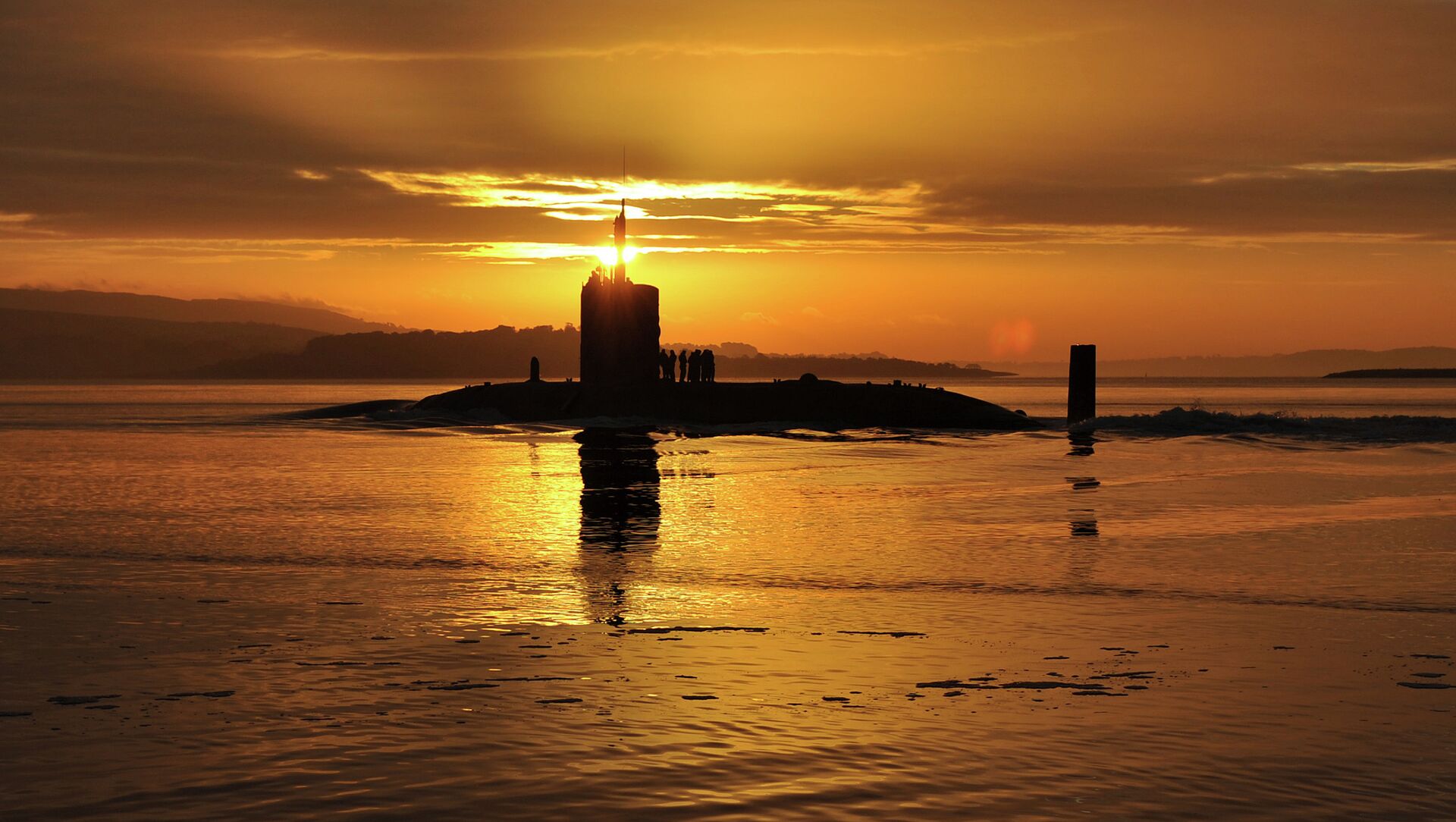 Ilya Tsukanov
All materialsWrite to the author
Last November, Prime Minister Boris Johnson announced plans to beef up defence spending by £16.5 billion over four years, with the surge in spending being the largest of its kind since the end of the Cold War, and based on the “perilous global situation” and the supposed threat to Britain from “authoritarian rivals” like Russia and China.

The British government’s earlier announced figures on spending to beef up the country’s defence capabilities may have been dramatically understated, with the military expecting some £80 billion in cash over the next four years, and nearly £200 billion over the next decade, to upgrade its weapons stocks and to prepare Britain to fight “the wars of the future,” according to The Telegraph.

Government and defence sources told the newspaper that upgrades will include the retirement of certain systems, the improvement of others and the introduction of completely new fighting forces and technologies, with special interest expressed in drone warfare capabilities to project British power overseas.

“We’re seeing [drones] used all over the place. How to counter the capability and how to use it are two things there is a lot of interest in,” a senior defence source told the newspaper.

“Technology has proliferated, that’s what we should worry about. Everyone from terrorists to other nations have modern equipment and killer drones,” a senior government source added.

Britain’s first-ever defence-related ‘UK Integrated Review’ is expected to be published this coming Tuesday, with the document expected to set the country’s defence and security priorities, including ambitious plans to resume Royal Navy patrols in the Asia-Pacific region, decades after the end of colonialism. A second policy document, the ‘Defence Command Paper’, is expected to be released on 22 March, and to go into detail about the armed forces’ modernisation plans.

A source stressed to The Telegraph that the retirement of legacy weapons and plans to reduce troop numbers should not be termed “cuts,” given that defence spending is growing. “To modernise, some things have to be retired. Otherwise the musket would still be on the field,” the source said. 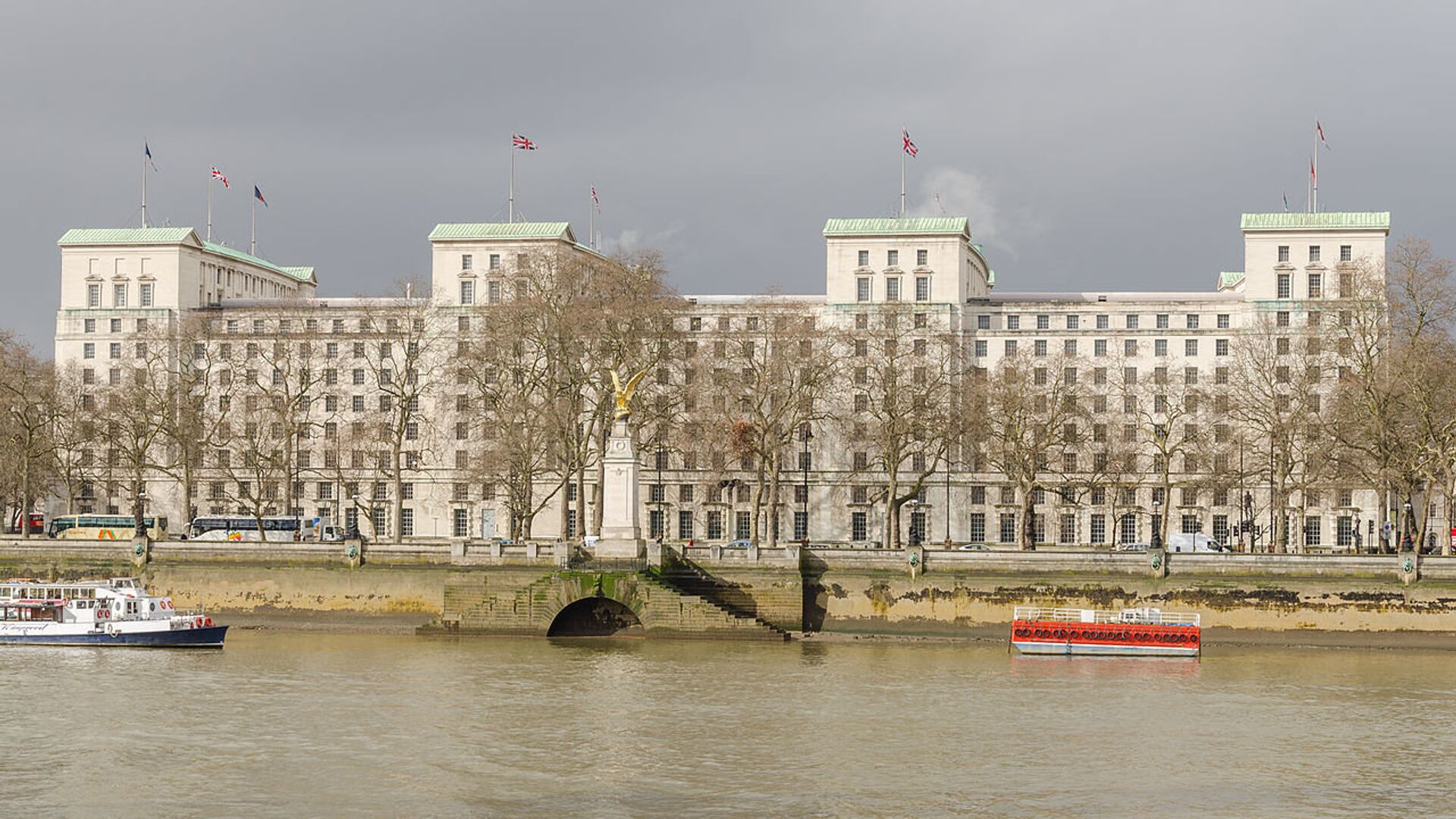 The billions in new spending are reportedly expected to be doled out across all branches of the military, including the Army, the Royal Navy, the Royal Air Force and Strategic Command.

This includes an increase in Britain’s stockpile of nukes (ostensibly due to the threat of China’s growing nuclear capabilities), over a billion pounds to upgrade the Army’s fleet of Challenger 2 main battle tanks (with up to 170 to be upgraded and the remaining 57 placed in storage as spares), the scrapping all 758 of the Army’s Warrior infantry fighting vehicles to speed up their replacement with 500 Boxer mechanised infantry vehicles, and a cut in Army troop numbers from about 76,350 to 73,000 personnel.

Britannia Rules the Skies? UK May Partially Replace F-35s With Homegrown Tempest Fighter - Report
The Royal Air Force is expected to reduce its commitments on the purchase of Lockheed Martin’s F-35 fighters, with money to be invested in the Tempest, a twin-engine 6th generation fighter concept being developed by British and European aerospace and military companies under the direction of the RAF. Additional funds will be poured into suicide drones, with these weapons expected to lead to changes in Britain’s warfighting strategy. Money is also expected to be spent on AI-enabled unmanned drones capable of fighting on land, on the sea and in the air.

The Telegraph also understands that Britain’s defence establishment is toying with the concept of setting up new “forward bases” in the Middle East and Asia, scouting out port facilities in Japan, Australia and Singapore, with plans to upgrade the country’s naval power necessitating the purchase of new frigates, including Type-26 anti-submarine warfare-equipped warships. 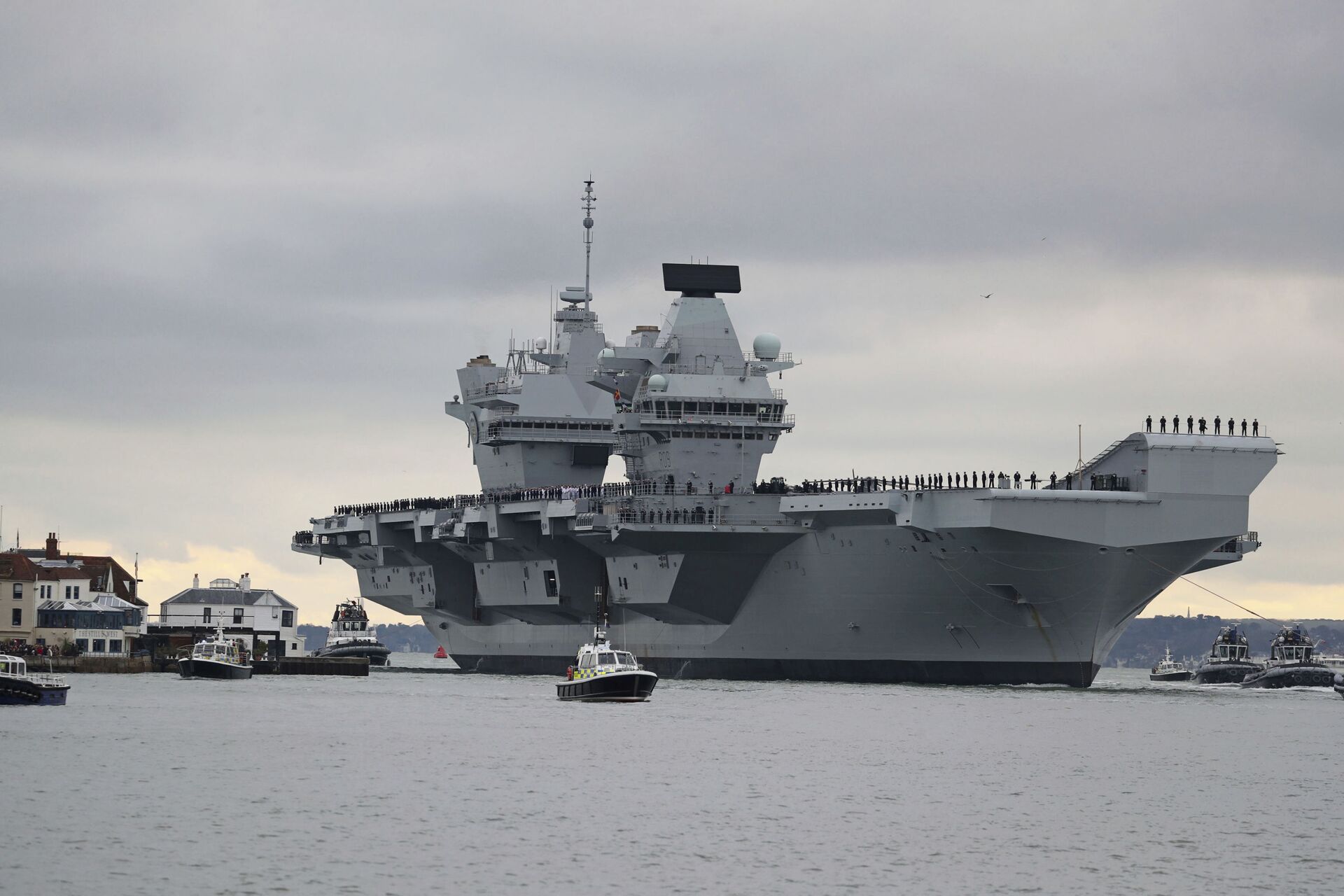 Spending is also expected to include outlays for a National Cyber Force – operated jointly by the MoD and Government Communications Headquarters (GCHQ), Britain’s signals intelligence and cybersecurity agency, including plans to provide them with offensive hacking capabilities. Finally, the RAF’s Space Command, formed last year, hopes launch satellites and Britain’s first rocket from Scotland in 2022.

Britain’s defence spending is already among the highest in the world, with London receiving praise from Washington for committing between 2.1 and 2.85 percent of GDP to defence in recent years, in line with US demands within NATO. The Western alliance’s defence spending is over 15 times that of Russia, the bloc’s primary potential adversary, and over five times that of China, reaching over $1 trillion in 2019.

The bump in spending comes despite Britain’s growing public debt, which topped 100 percent of GDP in June 2020 and reached over £2 trillion.