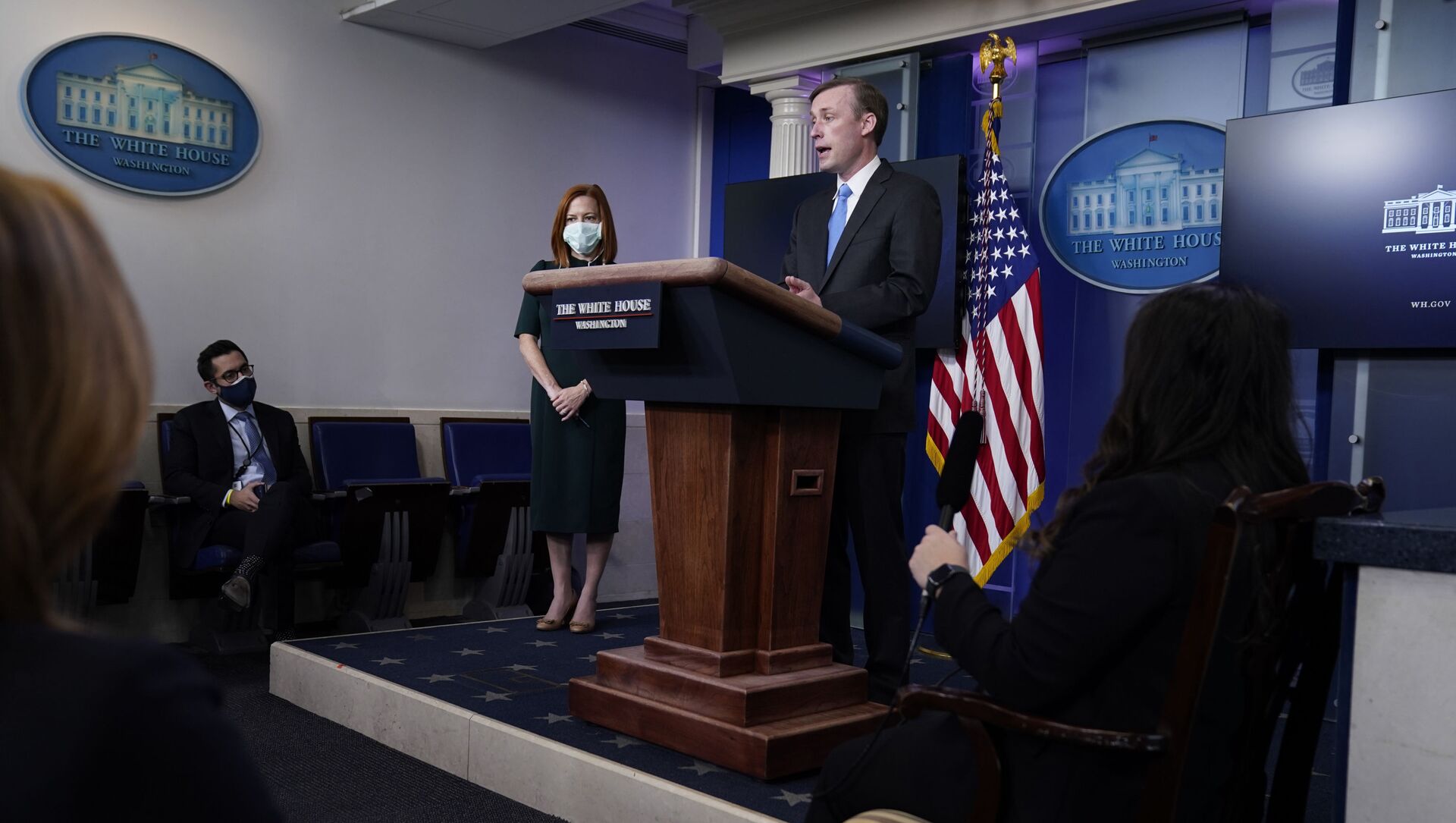 Jason Dunn
All materialsWrite to the author
Secretary of State Antony Blinken and national security adviser Jake Sullivan are scheduled to meet with diplomat Yang Jiechi, the director of China’s Office of the Central Commission for Foreign Affairs, and Chinese Foreign Minister Wang Yi to discuss "a range of issues".

Joe Biden's national security adviser Jake Sullivan said on Friday that tariffs and export restrictions will not be prioritised in US-China talks set to take place next week.

"This is our effort to communicate clearly to the Chinese government how the United States intends to proceed at a strategic level, what we believe our fundamental interests and values are, and what our concerns with their activities are", Sullivan at a White House press conference.

"I don't expect that, for example, the phase one trade deal is going to be a major topic of conversation next week", he added.

This follows an announcement by the State Department on Wednesday that Sullivan and Secretary of State Antony Blinken will meet with China’s foreign minister Wang Yi and Yang Jiechi, a member of the ruling Communist Party's Politburo.

The first in-person meeting between Chinese officials and members of the Biden Administration will take place on 18 March in Anchorage, Alaska.

At a House Foreign Affairs Committee hearing, Blinken described the talk as “an important opportunity, for us, to lay out in very frank terms the many concerns we have with Beijing’s actions and behavior that are challenging the security, prosperity and values of the United States and our allies".

The discussions are expected to involve a number of subjects including the ongoing COVID-19 pandemic, climate change, and allegations made against Chinese authorities in egarding the Hong Kong autonomous region.

While President Biden has said he will work with Beijing in areas of common interest, he will maintain pressure on China over alleged human rights violations.

Sullivan's comments potentially indicate a marked shift from the strategy of the preceding Trump administration, who initiated a trade conflict with China by imposing tariffs of hundreds of billions of dollars on Chinese goods and firms.

The tit-for-tat conflict had already begun to wind down during Trump's tenure in the White House, however. Last year, the US and China signed a phase one trade deal outline the broad guidelines for further purchasing of US agricultural products by Beijing.

Chad Bown, a fellow at the Peterson Institute for International Economics, released an analysis in January showing that China’s purchases of US goods last year fell 42% short of the commitment included in the deal.

All of Trump's national security measures, including the phase one trade agreement with China, are currently "under review" by the Biden administration.