Protest in Louisville One Year After Breonna Taylor’s Death 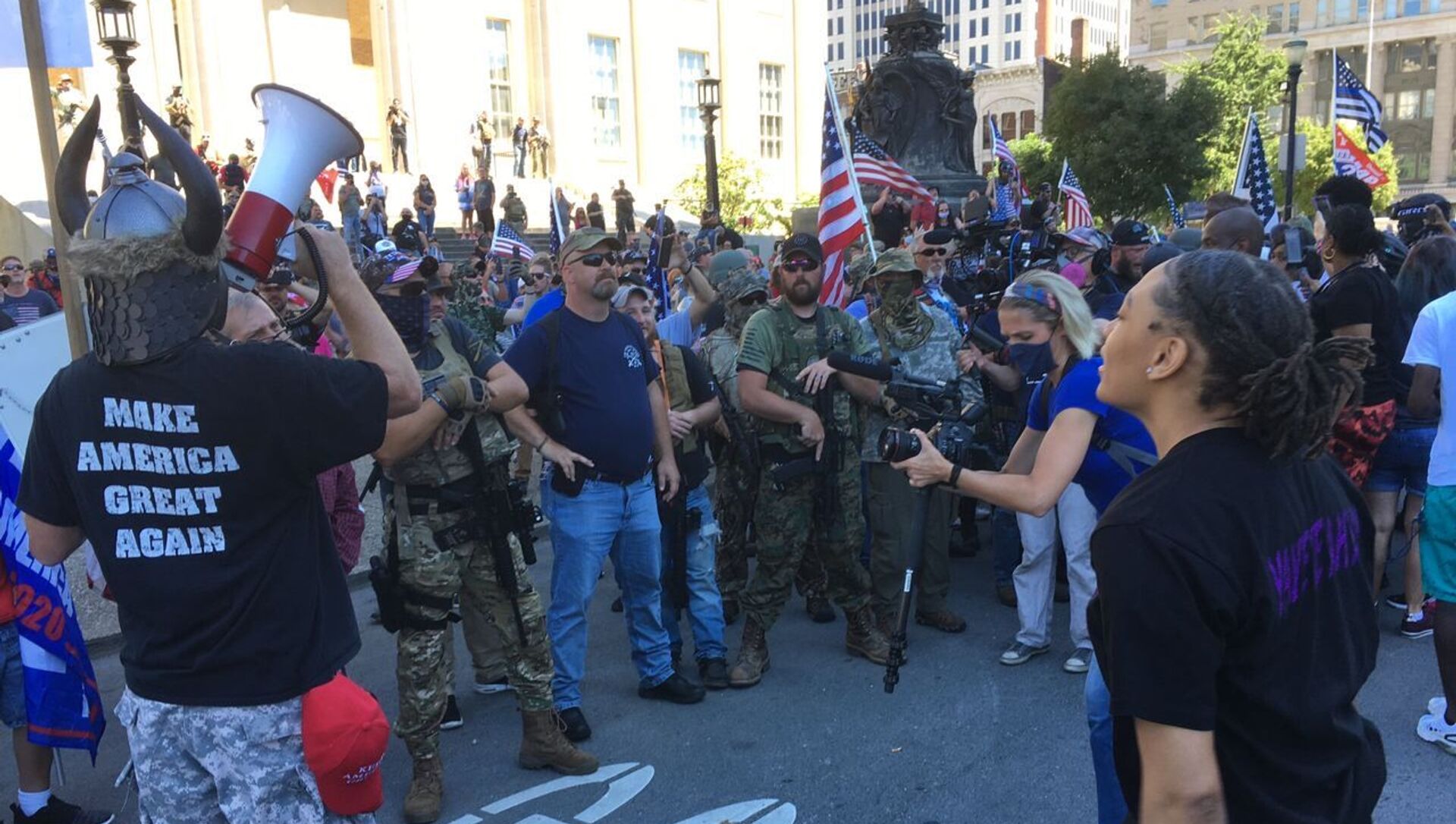 Protests erupted in Europe and the United States after African-American man George Floyd died after being arrested by white police officers in the US on 25 May, 2020.

A protest is taking place in Louisville in the US to mark one year since Breonna Taylor was killed in her home when police officers carried out a no-knock drug search late at night.

A series of African American deaths caused by police over the last few years has triggered a wave of demonstrations as people accuse US law enforcement agencies of racism against unarmed Black suspects.

Black Lives Matter (BLM) protests rocked America after the death of George Floyd, who was killed while in police custody last year. People have also rallied for Ahmaud Arbery, a 25-year-old Black man murdered by three white residents while jogging in Georgia.