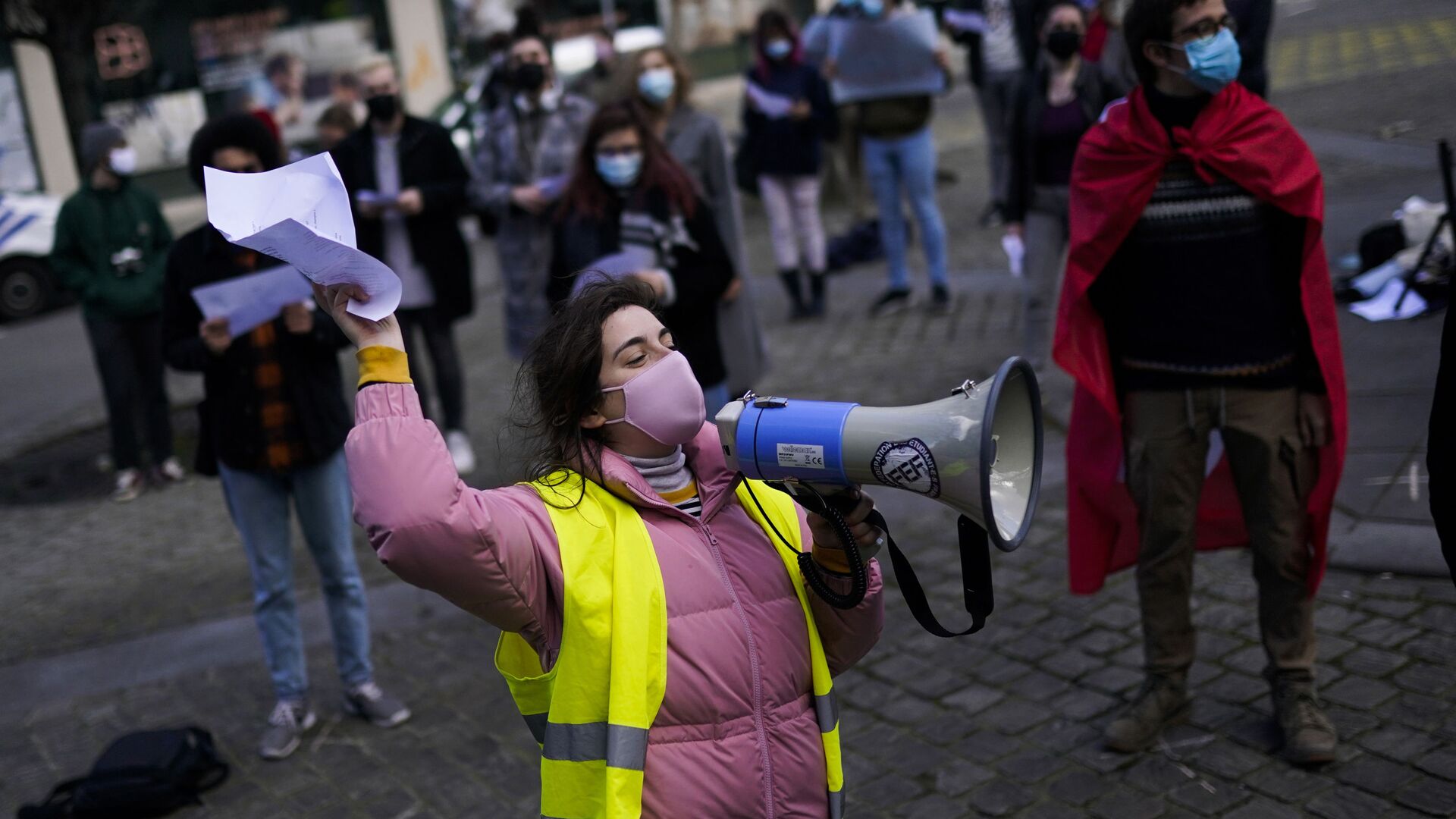 According to the RTBF public broadcaster, the BLM rally started in downtown Liege to protest the recent brutal arrest of a young woman of African descent.

By 4:45 p.m., police had deployed water cannons and, later, tear gas to disperse the crowds. According to RTBF, the riots started to wane by evening.