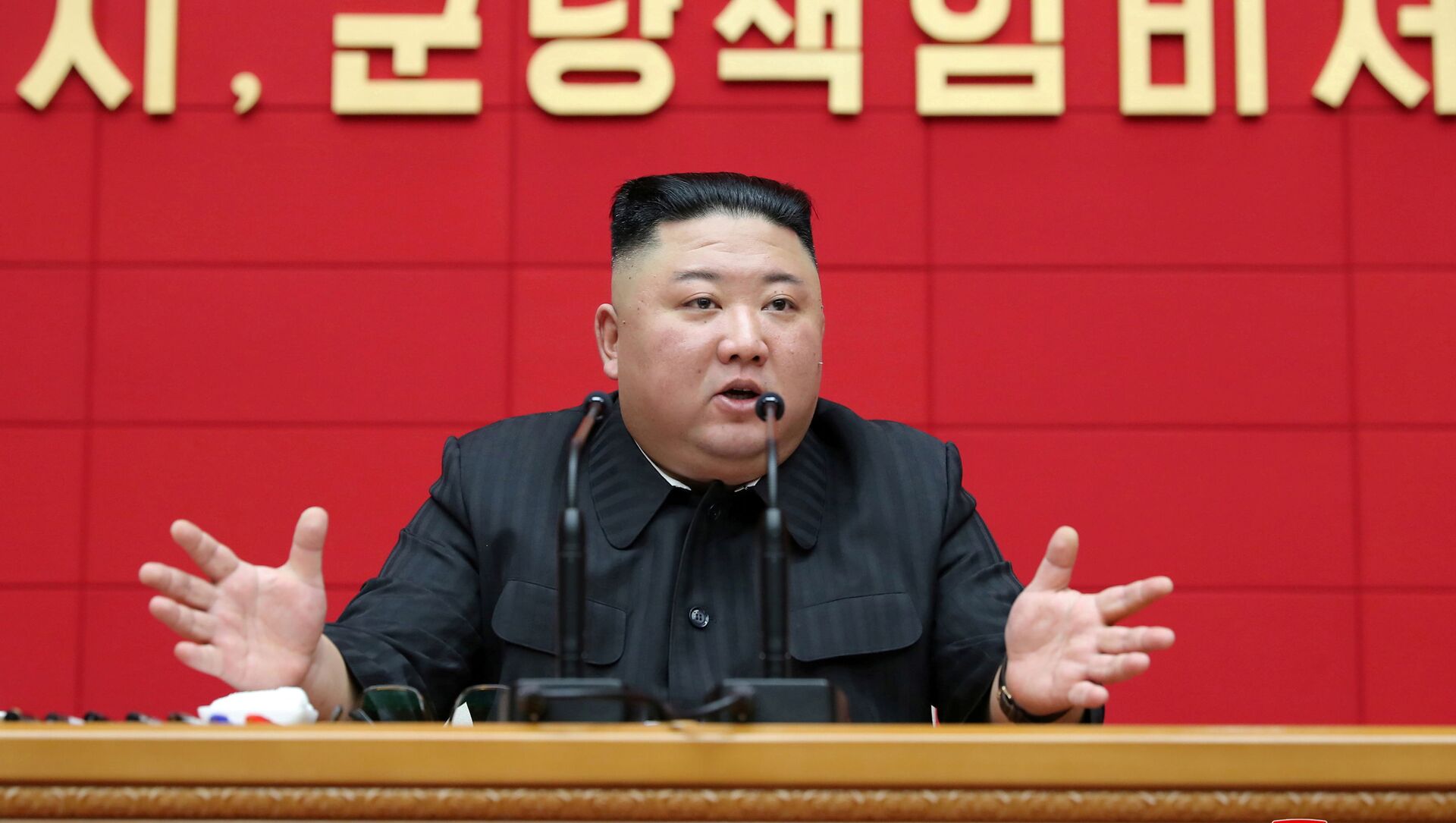 Daria Bedenko
All materialsWrite to the author
During his presidential campaign, Joe Biden labeled the North Korean leader Kim Jong Un a "thug" and said he would not agree to meet with him unless Pyongyang moves to have its nuclear arsenal reduced.

The People's Republic of North Korea (DPRK) has not yet responded to what was described as a "behind-the-scenes diplomatic outreach" made by the Biden administration, Reuters reported Saturday, citing a senior administration official.

According to the report, diplomatic moves toward Pyongyang have been made since mid-February, "through several channels, including in New York."

"To date, we have not received any response from Pyongyang," the unnamed official said, cited by Reuters.

It was also noted that there has been no active dialogue between the two countries for over a year, "despite multiple attempts during that time by the United States to engage."

It is unclear how the lack of response will affect the Biden administration's policy toward the DPRK. To date, the president has not revealed a North Korea strategy.

During his presidential campaign, Biden's descriptions of Kim Jong Un were not flattering, as the Democrat referred to him as a "thug", "tyrant," and "dictator", in each case receiving a similar response from DPRK media that described the then-candidate as an "imbecile".

Biden also criticised the Trump approach to North Korea, particularly the former president's willingness to meet Kim. Biden said that he would only meet with the North Korean leader if Pyongyang moves to scale back its nuclear arsenal.

US Secretary of State Anthony Blinken outlined that Washington intends to "review" the administration's approach to North Korea, as international sanctions have failed to convince Pyongyang to give up its nuclear weapons.

Trump made efforts to persuade Kim to do so but failed, as no agreement was reached on ending North Korea's nuclear program.

In January, Kim declared that the United States was his country's "biggest enemy", noting, however, that he does not rule out diplomacy in relations between the two nations.