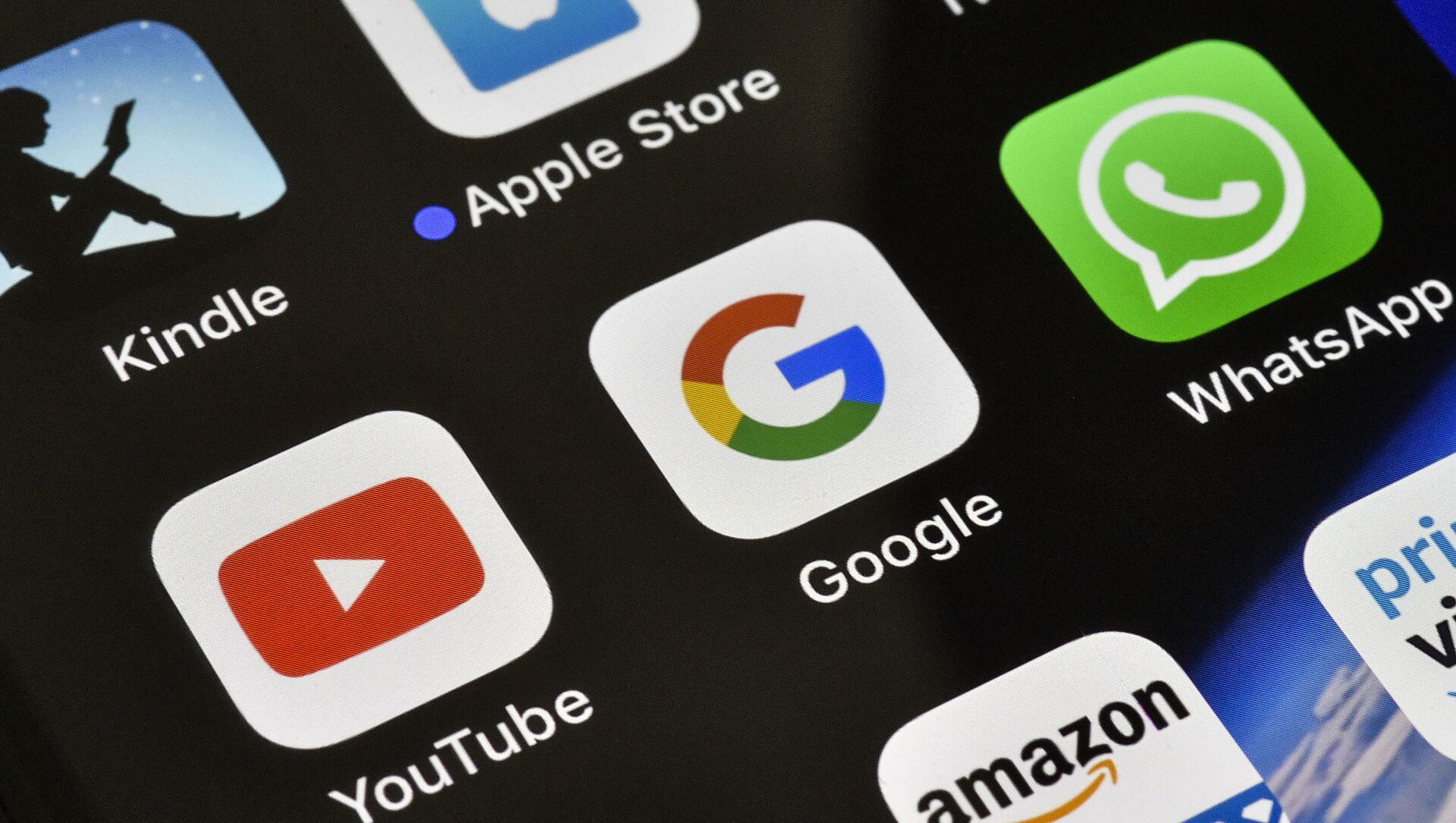 Gaby Arancibia
All materialsWrite to the author
Big Tech companies Google and Microsoft have recently engaged in a war of words amid new legislation attempting to regulate how online distributors handle content being put out by news publishers. The battle between the pair has echoed the Microsoft advertising attack against Google that became known as the so-called “Scroogled” era.

The day’s unusual public squabbling between the top tech companies began with Google releasing a scathing statement moments before Microsoft President Brad Smith was scheduled to appear at a House Judiciary subcommittee hearing on competition in the news industry.

“We welcome the discussion of ways to create a better economic future for quality journalism, especially as the news media business model has been facing increased challenges for many years,” Kent Walker, Google’s senior vice president of global affairs, noted in a Friday blog post.

“We also believe that this important debate should be about the substance of the issue, and not derailed by naked corporate opportunism … which brings us to Microsoft’s sudden interest in this discussion.”

And this, folks, is where the gloves have been tossed to the ground.

“We respect Microsoft’s success and we compete hard with them in cloud computing, search, productivity apps, video conferencing, email and many other areas. Unfortunately, as competition in these areas intensifies, they are reverting to their familiar playbook of attacking rivals and lobbying for regulations that benefit their own interests,” Walker noted.

“They are now making self-serving claims and are even willing to break the way the open web works in an effort to undercut a rival. And their claims about our business and how we work with news publishers are just plain wrong.”

Hammering another nail, Walker highlighted how Microsoft’s recent step into the news publishing arena came as the company had been dealt a blow with the devastating SolarWinds hack.

“Microsoft was warned about the vulnerabilities in their system, knew they were being exploited, and are now doing damage control while their customers scramble to pick up the pieces from what has been dubbed the Great Email Robbery. So maybe it’s not surprising to see them dusting off the old diversionary Scroogled playbook,” he continued.

While reaffirming that Google has all intention to “collaborate with news organizations and policymakers” to ensure the future of journalism, Walker further characterized Microsoft’s history of supporting news organizations as “spotty.” He also stated the rival paid publishers less for content.

The growing dispute between Google and Microsoft was largely the result of new regulations that would require distribution platforms to pay publishers for linking to news sites. In fact, Australia in February passed legislation that would prompt such payments, a move which has already led to a three-year licensing deal between Google, social media giant Facebook and News Corp.

During Smith’s Friday testimony, he remarked that Australia’s legislation was reasonable, and that Microsoft would be willing to run its own search engine, Bing, at a lower margin than Google so that all parties could “succeed together.”

“When companies start threatening countries and saying that if their legislators pass laws they don’t like they’ll pull up and leave, then something seems a little out of whack,” Smith told lawmakers.

“No one should be above the law. No person, no government, no company, no technology.”

The latest exchanges between the pair came as a bipartisan group of congressional lawmakers reintroduced the Journalism Preservation and Competition Act, a piece of legislation that would effectively offer a four-year safe harbor from antitrust laws for news outlets to negotiate with tech platforms.

Smith stated during the hearing that he was in support of the bill “with full recognition that Microsoft likely would be designated as an online content distributor subject to it."

It’s presently unclear how Google stands on the legislation.