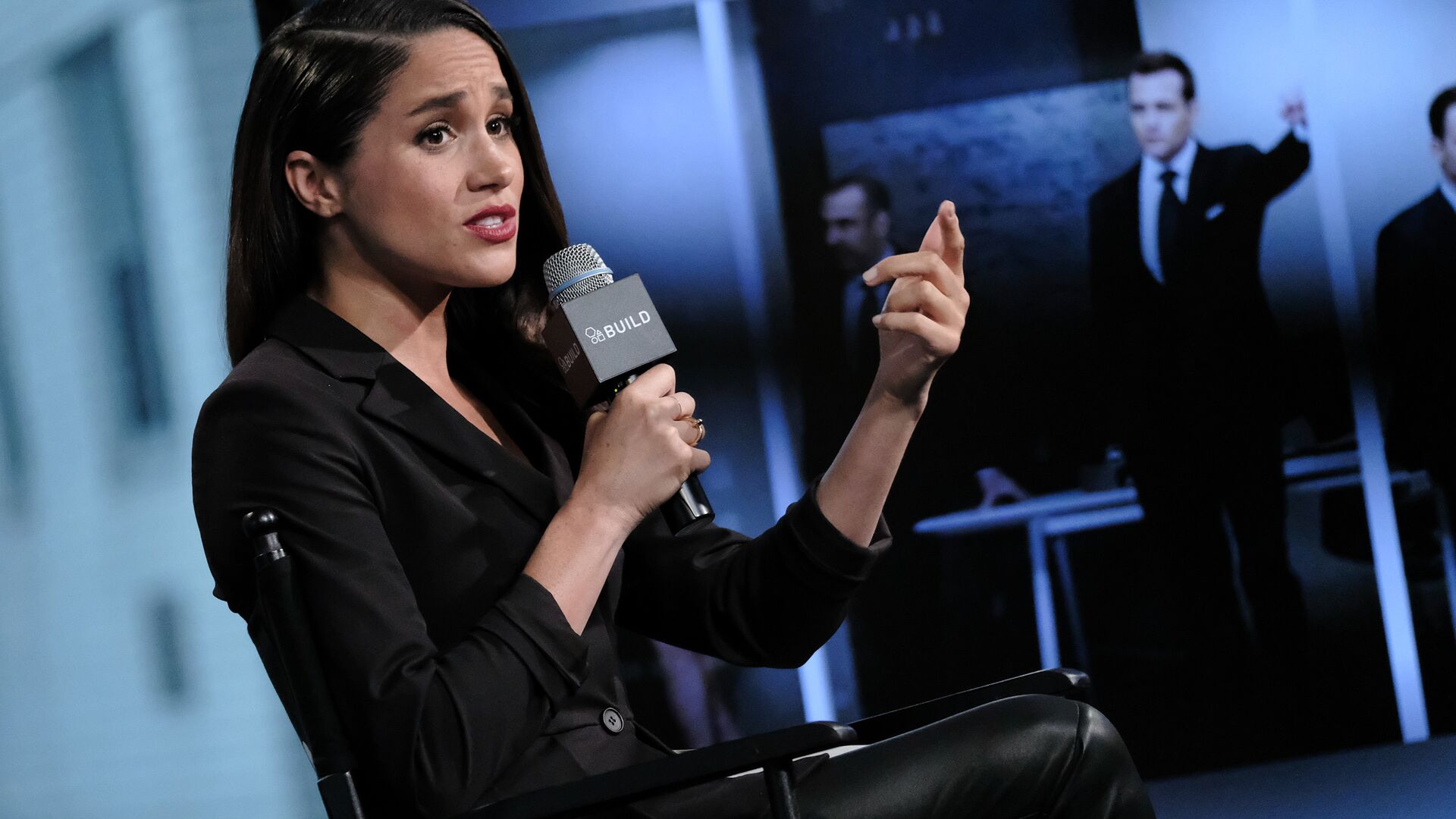 Alexandra Kashirina
All materialsWrite to the author
Talking to Oprah Winfrey in a revealing two-hour interview released on 7 March, Price Harry and his pregnant wife Meghan Markle mentioned that their second baby would be a girl and is expected to be born in the summer.

Meghan Markle’s daughter will inherit her mother’s Cartier French Tank watch, as the former actress revealed in an old interview for Hello! magazine. The watch, worth some $6,200, appeared to be more than just an expensive piece of jewelry for the Duchess of Sussex as she is a longtime fan of this Cartier product.

“I’ve always coveted the Cartier French Tank watch. When I found out ‘Suits’ had been picked up for our third season – which, at the time, felt like such a milestone – I totally splurged and bought the two-tone version,” Markle said back in 2015.

Meghan decided to keep the watch in her family and engraved on the back “To M.M. From M.M.”

“I plan to give it to my daughter one day. That’s what makes pieces special, the connection you have to them,” she said.

It turned out that the former princess owned two versions of Tank Louis,  a watch that features an alligator strap, and a Tank Française in yellow gold. According to earlier reports, the watch was worn by Meghan Markle during the bombshell interview with Oprah Winfrey, released last week.

During the interview the royal couple announced the gender of their unborn child, saying that they are expecting a girl.