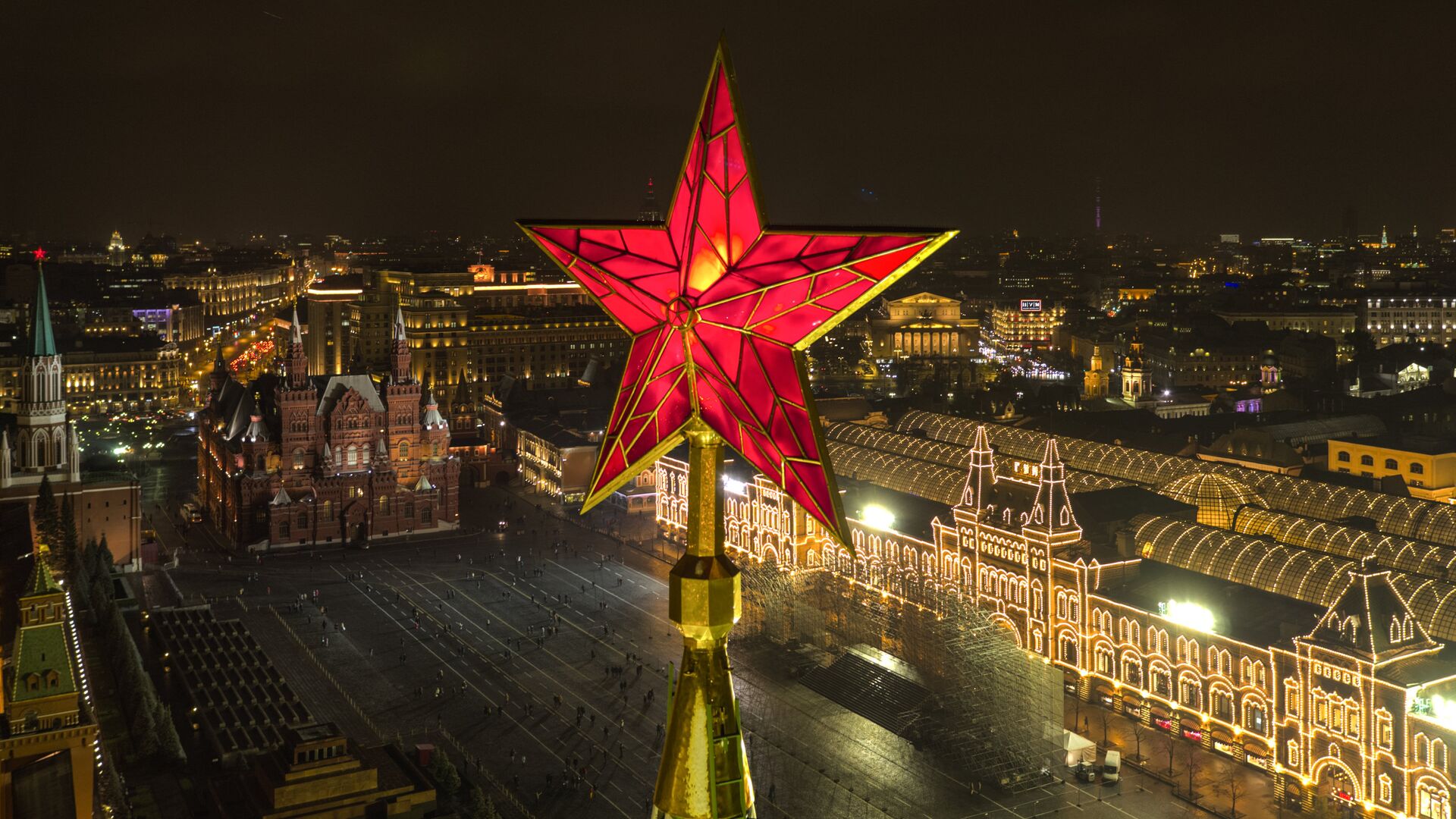 Ekaterina Blinova
All materialsWrite to the author
A war of words has erupted within the ranks of the Atlantic Council, an American think tank promoting the North Atlantic Treaty's values, over Washington's Russia policy after two of its senior members surprisingly called for mending fences with Moscow.

The row was triggered by a 5 March report written by the think tank's two senior members, Dr. Mathew Burrows and Dr. Emma Ashford, urging the Biden administration to "avoid a human-rights-first approach" towards Moscow and warning that new anti-Russia sanctions would only "further damage productive relations  for the sake of an effort that is unlikely to succeed."

On 9 March, 22 think tank’s staffers and fellows issued a tough statement distancing themselves from Burrows and Ashford and arguing that the report in question "misses the mark." The statement was signed by individuals known for their longstanding criticism against Moscow, including Swedish economist Anders Aslund and former US ambassadors John E. Herbst, Alexander Vershbow, and Daniel Fried.

Burrows and Ashford's Reality Check #4 urges the Biden administration to scale down Washington's assertive rhetoric towards Moscow, "build a less aspirational policy toward Russia, minimise the use of sanctions, and look for incentives that might induce Moscow to take steps in line with US interests."

The human rights issue was effectively used by the US and USSR as a tool during the Cold War, the authors recall, arguing that making it the focus of Washington’s Russia policy under Joe Biden "may well undermine critical US interests" in the fields of nuclear and strategic stability and arms controls.

"Despite the appeal of focusing on human rights – and the myth that such policies caused the Soviet collapse – human rights issues have never formed the core of US-Russian relations, which have typically focused on more concrete geopolitical issues," write Burrows and Ashford.

Meanwhile, Washington's Magnitsky Act and US sanctions over Crimea's reunification with Russia have caused "no policy change," according to the scholars.

On the other hand, the US administration's focus on human rights "risks driving a wedge between the United States and Europe," they argue, citing the fact that Germany, Italy, and other states with closer trade ties to Russia appear unwilling to adopt a hardball approach towards Moscow. 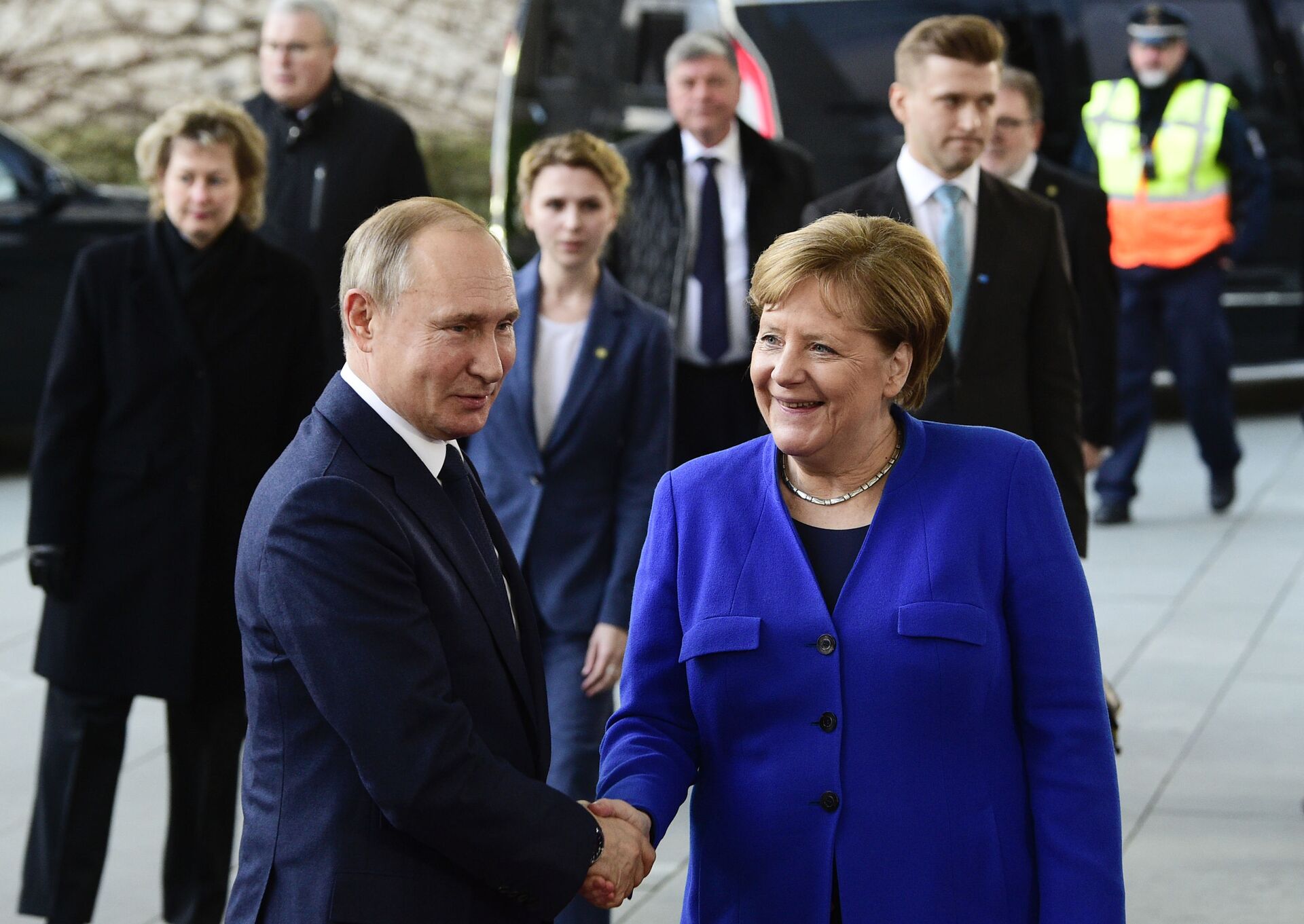 The authors further note that "democratisation in Russia" – an apparent euphemism for the term "regime change" – "would not necessarily be good for US foreign policy interests" for several reasons.

·         First, Burrows and Ashford argue that Russian blogger Alexei Navalny is "an open nationalist who is widely known to agree with Putin on many foreign policy questions," supposedly seeing him as an alternative Russian leader.

·         Second, "broader academic research on regime change indicates that it does not typically alter a nation’s foreign policy orientation."

·         Third, "there is always the risk of political uncertainty – never a good thing in a nuclear power like Russia."

In order to reframe the US-Russia relationship – which "markedly declined in 2011-12 after then-Secretary of State Hillary Clinton voiced support for protests in Moscow," following the Obama administration's reset attempt – US policy-makers could make three steps, according to the authors: first, "resist further sanctions" against Russia; second, "adopt a realistic attitude" towards Moscow and "more clearly define US interests within the limits of what Washington can and cannot achieve"; third, "find more carrots", i.e. to draw redlines but at the same time "offer incentives for improvements in Russian behaviour." 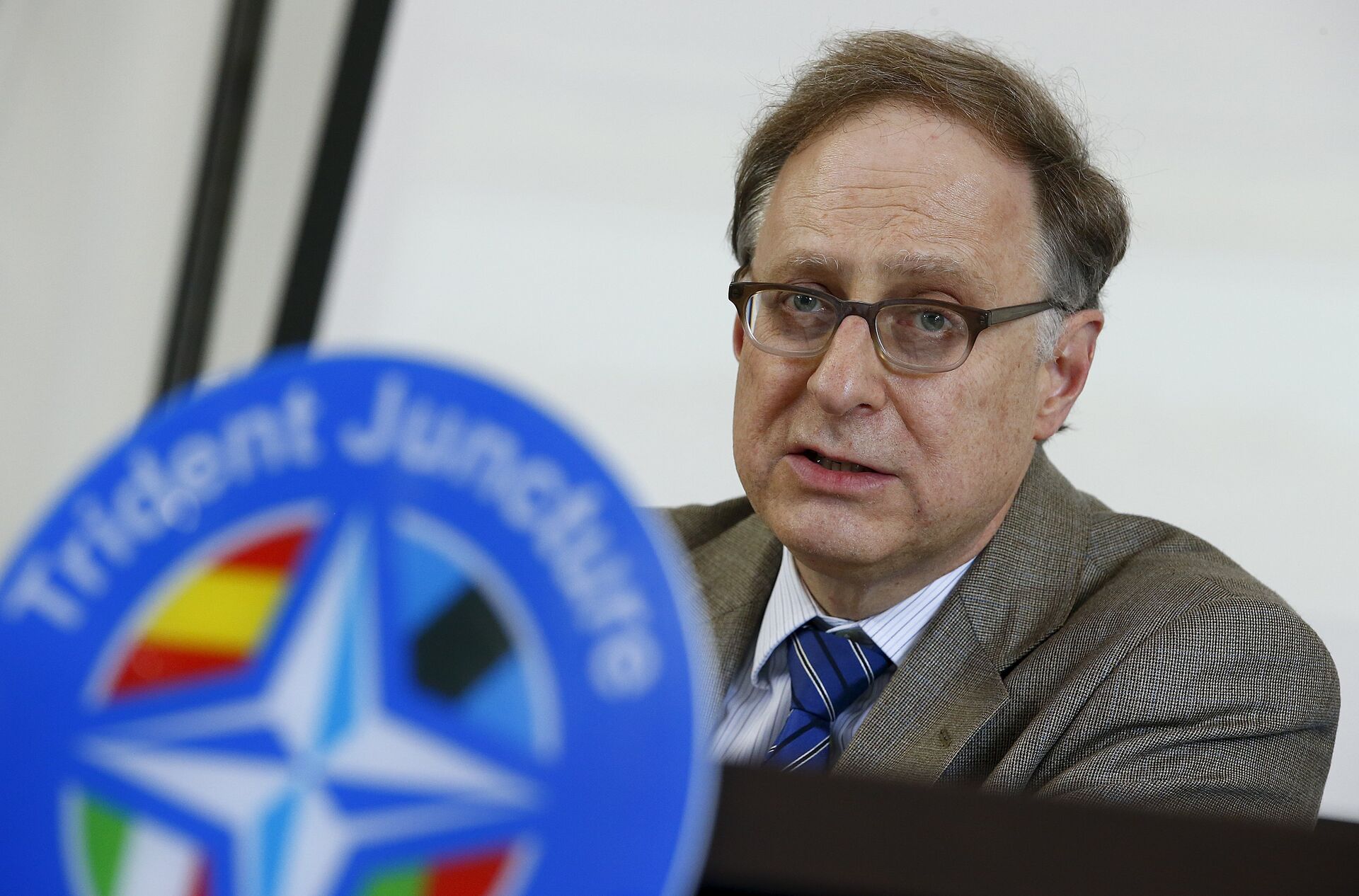 How Did the Atlantic Council Arrive at This Point?

The report's relatively pacificatory tone appears quite unusual for the think tank, which is known for its Russophobic approach. Almost ten days earlier, an Atlantic Council report foretold "the end" of Vladimir Putin's presidency and provided a roadmap as to how refurbish Russia and build a "a new state" on "the ruins of the old system."

One needs to bear in mind that the Atlantic Council was founded in 1961, in the midst of the Cold war standoff between the US and the Soviet Union. Since then it has been working in concert with the Atlantic Treaty Association (ATA), an umbrella organisation focusing on foreign affairs and security issues relevant to NATO's agenda.

Interesting piece. As ever with the think tank racket, follow the money. The fact @AtlanticCouncil published an article that was remotely sensible on Russia seemed somewhat amazing.

But fact it just got $5 million from Charles Koch explains it. AC is a pay for play lobby group https://t.co/MnIMNMrxCn

​The authors behind the 5 March opinion piece are not political novices. Dr. Burrows, a co-director of the New American Engagement Initiative, retired from a 28-year career in the CIA and State Department in 2013 with the last ten being spent at the National Intelligence Council (NIC). Besides this, Burrows served as a special assistant to the US UN Ambassador Richard Holbrooke (1999-2001) and Deputy National Security Advisor to US Treasury Secretary Paul O’Neill (2001-02). For her part, Dr. Ashford, is a resident senior fellow with the New American Engagement Initiative and a term member of the Council on Foreign Relations (CFR), a US influential think tank. Previously, she specialised in defence and foreign policy issues at Cato Institute.

Burrows and Ashford's report prompted a storm of criticism from the Atlantic Council's hawks who saw it as a "pro-Russia article." Their statement issued on 9 March highlighted that Reality Check #4 was based "on a false assumption that human rights and national interests are wholly separate and that US policy toward Russia was and remains driven by human rights concerns principally."

"We the undersigned disagree with its arguments and values and we disassociate ourselves from the report," the statement reads.

Describing the anger at the Washington DC-based pro-NATO institution, Politico posed the question as to how such an unorthodox article found its way to the think tank's website.

One of the report's critics pinned the blame on Charles Koch, an American billionaire and philanthropist, who donated $4.5 million over five years to the Atlantic Council. Politico's interlocutor suggested that the article is a product reflecting Koch's influence, accusing the billionaire of "destroying good institutions" and having "pretty much the same views as the Russians."