Houthis Describe US Ceasefire Plan for Yemen as 'Dangerous Adventurism' 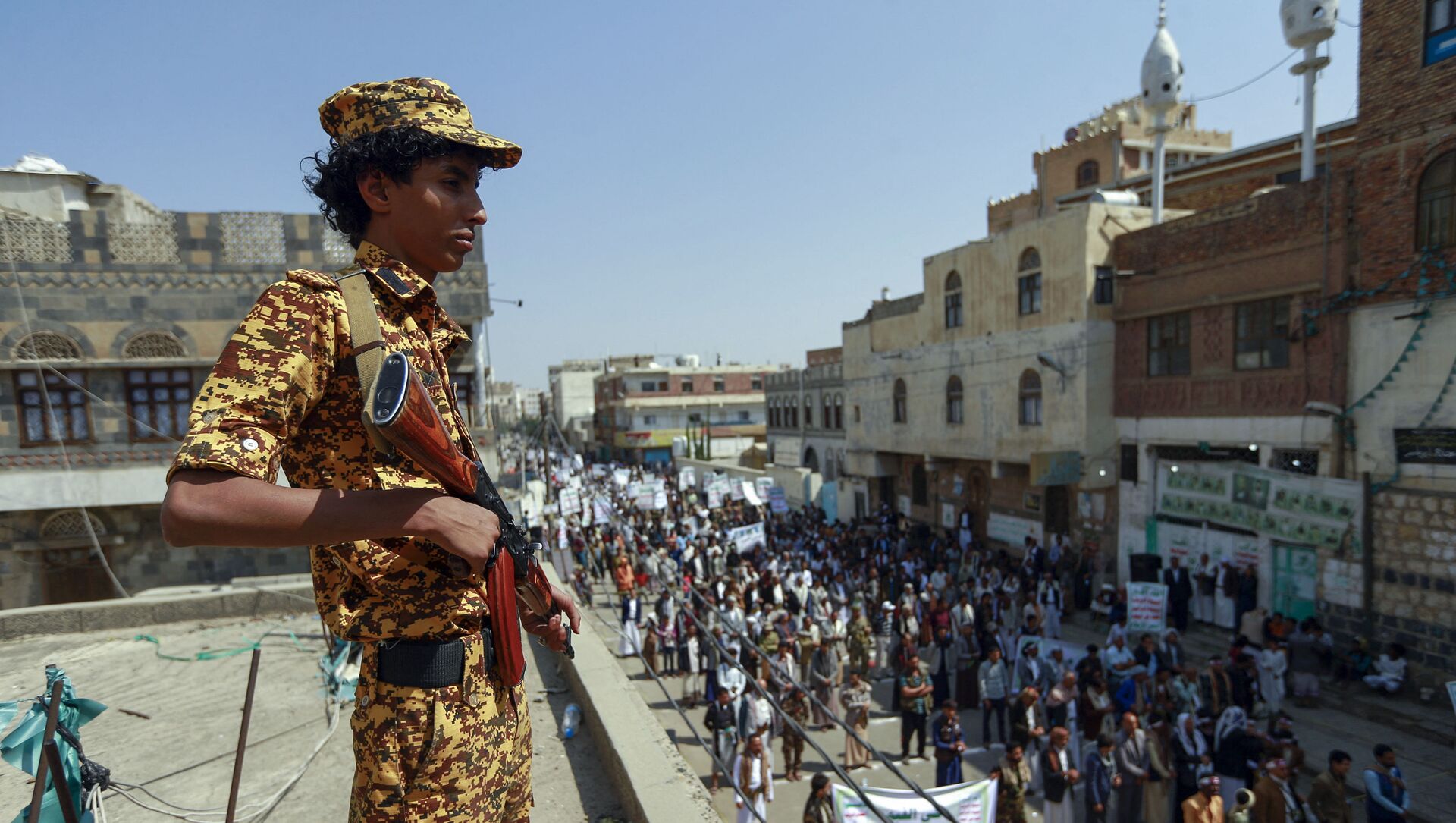 DOHA (Sputnik) – The Shia Houthi rebels have described the US ceasefire plan for Yemen as "dangerous adventurism" that may deteriorate the situation in the Arab nation.

On Friday, the US Special Envoy for Yemen, Tim Lenderking, said that his recent talks with Yemen and Gulf leaders had achieved a "sound plan" for a ceasefire in the war-torn country, but the proposal awaited approval of the armed Houthi opposition faction leaders.

"The proposal of the US special envoy is adventurism that may leave Yemen in a more dangerous situation than the current one. The US proposal has nothing new, only Saudi Arabia's conditions for a ceasefire. If Washington's proposals were acceptable, we would have agreed on them during the talks with Saudi Arabia," a spokesman for the Houthis, Mohammed Abdessalam, told the Almasirah broadcaster on late Friday.

From his point of view, the US initiative includes neither ceasing fire nor lifting the siege from northern Yemen.

Yemen, the poorest country in the Middle East, has been engulfed in an armed conflict between government forces led by its president-in-exile Abd Rabbuh Mansur Hadi and the Houthi movement since 2014.

An Arab coalition, led by Saudi Arabia, launched military attacks to support the internationally-recognized Hadi government in 2015. The Houthis continue to maintain control over the vast part of the north of the country, including the capital of Sanaa.