Critics May Rage But They Are Powerless to Stop Major EU-China Investment Deal, Author Says 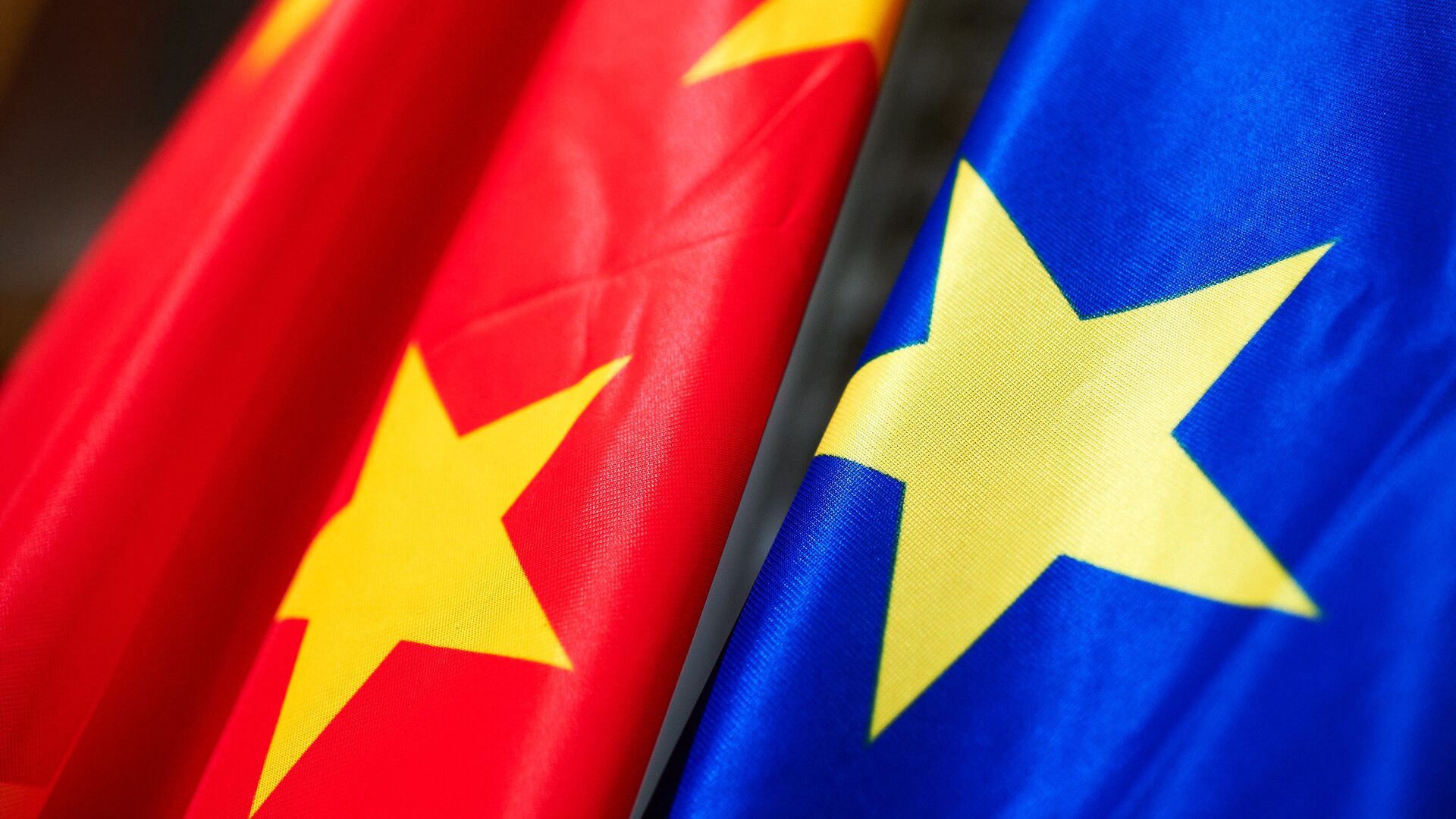 Ekaterina Blinova
All materialsWrite to the author
European and American critics are continuing attempts to exert pressure on Brussels in a bid to refurbish or even hinder the EU-China investment deal. Beijing-based commentator and author Thomas Weir Pauken II explains what's behind the People's Republic's confidence amid simmering tensions over the agreement.

In response to mounting criticism from human rights groups and trade unions, Brussels is poised to reveal the details of its much discussed Comprehensive Agreement on Investment (CAI) with China ahead of the ratification of the treaty by the European Parliament, according to the Financial Times.

The EU-China deal was struck on 30 December 2020 and is seen by its backers as a breakthrough that will reinvigorate European business including the automotive sector, private healthcare and cloud computing - granting them greater access to the China markets. A coalition of 36 civil societies and trade unions urged EU chiefs earlier this year to add "enforceable human rights clauses" to the deal and to clear up the labour standards. Brussels argues that the accords will provide the EU with leverage in pushing the government of Xi Jinping to observe these commitments.

"It was already common knowledge in China that Beijing delivered many favours to soften its tone in order to persuade Brussels to sign the CAI," says Thomas Weir Pauken II, a Beijing-based Asia-Pacific Affairs commentator and author of US vs. China: From Trade War to Reciprocal Deal. "The Chinese think like business people and recognize there are common gives and takes while negotiating deals. If Brussels looks like a big winner with the free trade agreement, let them think that."

Speaking to the Financial Times, European MEPs warned that the CAI ratification in the European Parliament is not a done deal, insisting that Brussels should consider further measures to tackle human rights violations and persuade Beijing to provide a "clear roadmap" for implementing the International Labour Organisation conventions.

According to Pauken, it's not teh well-being of Chinese employees that causes the MEP concerns, but instead fears that EU business will increasingly send manufacturing jobs to China because the labor costs are so much lower.

"The EU’s labour laws and practices are the most rigid in the world," he suggested. "Companies in the EU face tremendous challenges firing incompetent employees. European workers can rely on their respective governments to protect them if they feel their bosses are making them work too hard. They can file lawsuits on their employers for making them work overtime. Consequently, EU employees have made EU business conditions more inefficient and less productive, causing them to be less competitive than their competitors outside the EU markets."

Chinese workers are expected to work long hours without complaint and so have proven to be much more productive, according to the commentator. MEPs concerns are understandable, but unless the EU changes its rigid regulations over labour laws, the bloc "will remain an unattractive location for supporting the manufacturing and constructions industries, while China and other countries in the emerging markets will lure in more foreign direct investments (FDI) from European enterprises," Pauken opines. 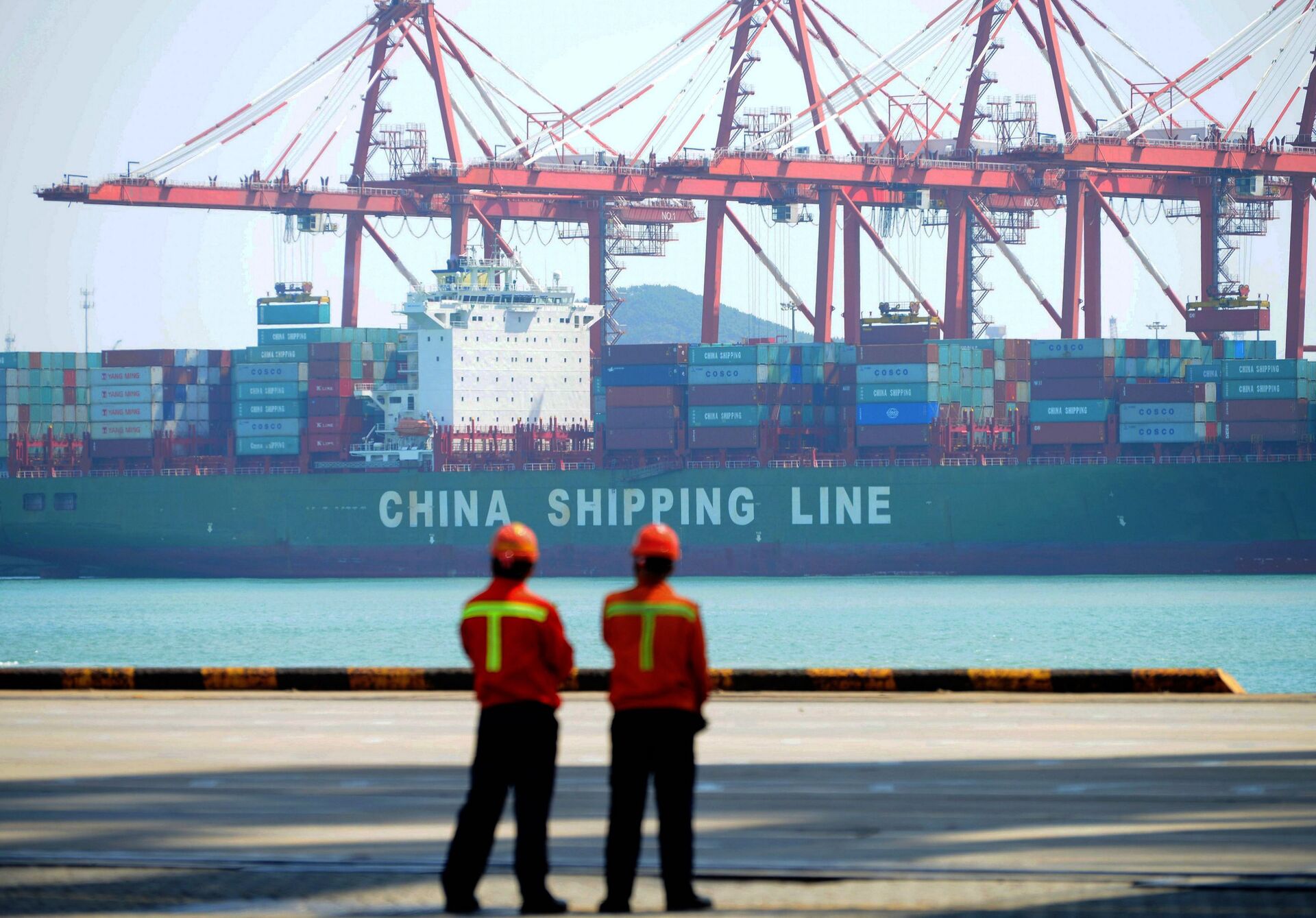 US policy-makers and pundits are also signalling concerns over the EU-China investment deal. The CAI raises challenges for a Biden administration intent on managing China "because it provides Beijing a potential outlet to avoid US economic and diplomatic pressures," wrote Philippe Benoit, managing director of Energy and Sustainability at Global Infrastructure Advisory Services 2050, in his op-ed for The Hill.

While the Obama administration had sought to "constrain China through a Pacific alliance," the CAI upends this calculus for Biden, since "pressure from the US through the Pacific or even Asia will have limited impact if China can merely pivot westward to the massive EU economic bloc," explains Benoit.

The American Enterprise Institute (AEI) was more straightforward, accusing the EU of being guided by a "narrow, material self-interest," at the expense of the transatlantic partnership.

"The critics will rage and roar, but they’re just making meaningless noise and they are powerless to stop the CAI," says Pauken. "Yes, Washington is exerting pressure against Brussels to derail the China-EU trade deal, but if Brussels bows down to US demands that will make them look weak and appear to be puppets of the Biden administration."

It appears that Brussels is gaining more confidence, vis-à-vis Washington, according to the author: "If Trump has taught the EU anything, it’s that Europeans should not permit Washington to bully them, while they can and should fight back for their best interests," he offers.

During their virtual summit with Secretary of State Antony Blinken Last month, EU foreign ministers appeared reluctant to embrace Washington's idea of "pushing back on China," according to Reuters. Earlier, the European Union statistics service, Eurostat, revealed that China had outpaced the US as the bloc's top trade partner in 2020. 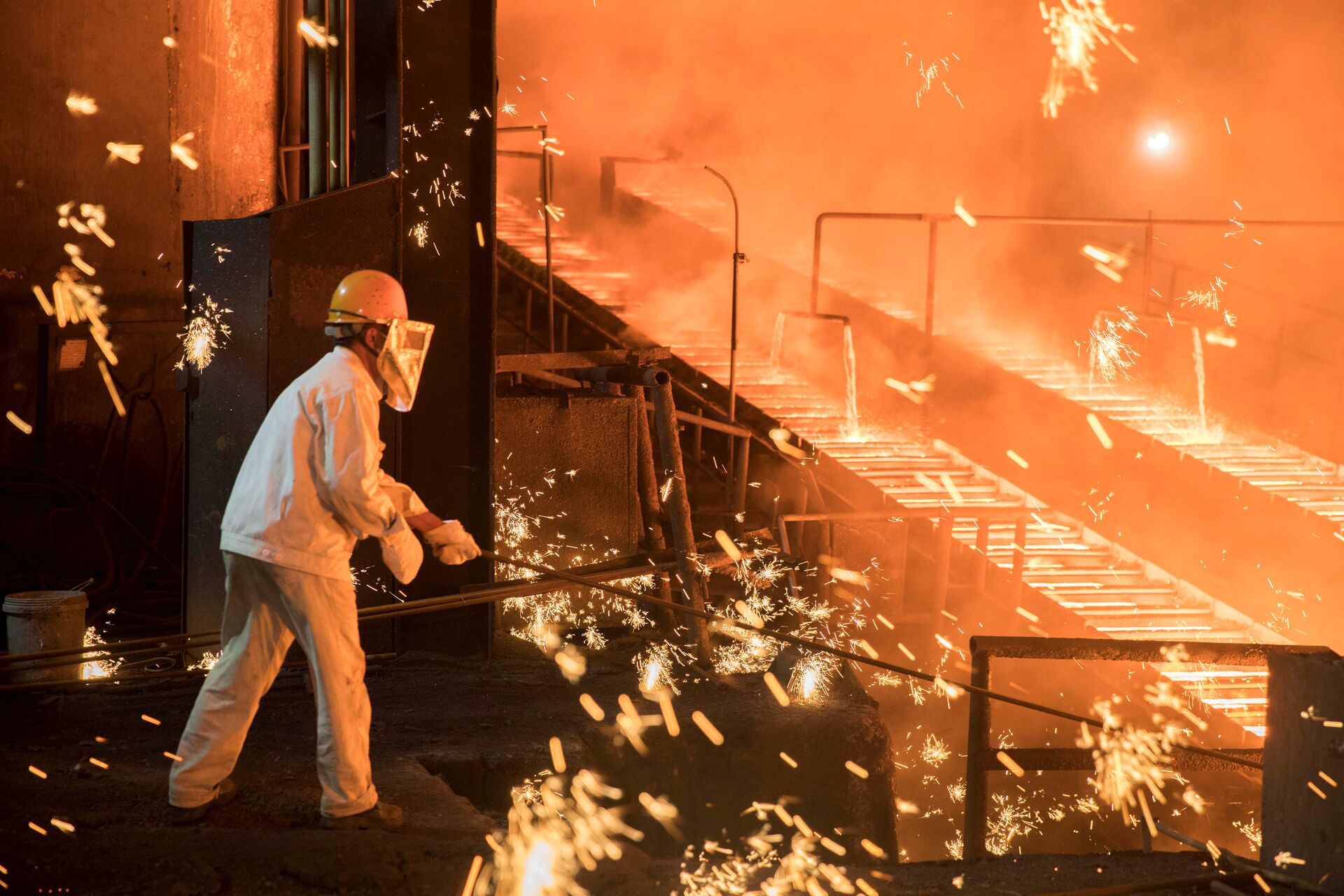 On 11 March, Chinese Premier Li Keqiang told reporters that the country would continue to proactively open up to the world and make the People's Republic an important destination for foreign investment. The statement came on the heels of the fourth session of the 13th National People's Congress.

Beijing appears confident that it is in a good negotiating position, and with good reason, according to Pauken, as it is likely that the EP will ratify the deal, he believes.

"The European Commission has already endorsed the CAI and hopes to see it get implemented with favorable support from its legislature," the author says. "Yes, certain groups will criticise the trade deal but it appears to be a foregone conclusion the trade agreement will get ratified by Brussels. By allowing dissenting voices to express their concerns in public is just political stagecraft to demonstrate democracy in action when in fact it was already understood months earlier that Brussels will support the CAI."

When it comes to Beijing, China's "Dual Circulation" strategy is regarded as its key to success: from now on the People's Republic will not solely rely on foreign markets but will develop its own domestic consumption and services sectors.

"China’s new economic strategy supports globalism and more cross-border free trade deals, but also realizes that there is a strong trade-protectionist movement around the globe and many people are anti-China," explains Pauken. "Globalism might not prevail and other nations may attempt to de-couple from China. If that happens, Beijing has pushed ahead on supporting more domestic consumption and upgrading its services sectors. Chinese consumers will purchase more imported goods and services if globalism is winning, but if nations turn against China, the Chinese will turn inward and will buy from Chinese businesses alone."

Nevertheless, Beijing is interested in a quick ratification of the CAI, which, they claim, will help the EU and Beijing to grow richer and stronger together, the author noted.