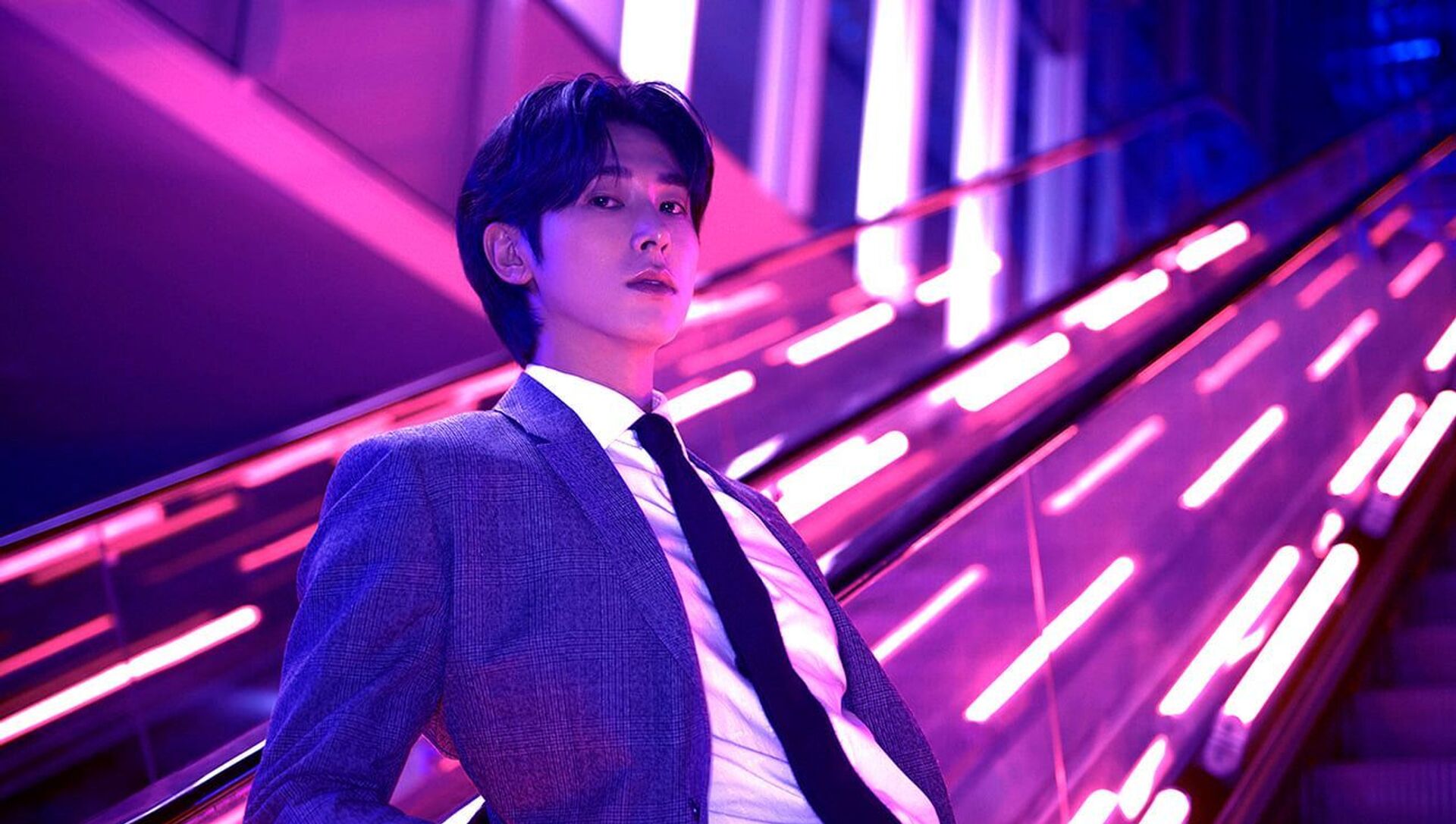 Martha Yiling
All materials
One of the brightest and most reliable stars in K-Pop for the past 18 years and a guiding light for younger generations of South Korean idols has now come under fire for breaching the rules regarding COVID-19.

Yunho from legendary group TVXQ - who has been known for years as the ne plus ultra of the K-Pop universe - is now under police investigation for violating quarantine rules. SM Entertainment, the home agency for the TVXQ and Yunho himself, issued an official apology for causing worry and to clarify some points in the report by MBC that inspired panic among K-Pop fans on 9 March.

According to MBC News, Yunho was discovered drinking at a restaurant in Gangnam in the end of February after midnight and is accused of violating a ban on private gatherings of more than five people. The social distancing stage in the Seoul Metropolitan area was downgraded to stage 2, that means the ban on private gatherings with more than five people was maintained, and eating and entertainment venues must shut by 10pm.

The report also claimed the venue is an illegal adult entertainment establishment that only members can enter, and when the police arrived Yunho and three of his friends had attempted to flee the scene and physically resisted arrest.

The police and SM Entertainment denied the allegations saying that Yunho simply arrived at a place a friend of his told him to visit, after receiving a call from him. No female employees were involved and the singer himself cooperated with the police and other public officials in performing their official duties without causing any trouble. Yunho's friends were embarrassed and protested when more than 10 policemen in civilian clothes appeared at the private meeting, but no physical resistance was offered.

The police clarified the false report.

​So far, Yunho has only been charged with violating COVID-19 quarantine rules.

Fans of the  K-Pop veterans are trying to protect their beloved idol, suggesting that MBC got carried away by the sheer magnitude of Yunho's fame  and didn't bother to check the facts. Also they are demanding an official apology from the channel as their idol's reputation for being a hardworking professional for almost two decades has been tarnished by the channel's incompetence.

If @mbcnews tries to cover their political wrong doing acts by spreading fake info about Yunho, I will not forgive him,
Yunho should not be a scapegoat for this shit!
and if retard @SMTOWNGLOBAL still do nothing,
we fans will do it ourselves!
You will pay for it @mbcnews#TVXQ

I believe in Yunho.
Yunho has clean image for 18 yrs+,
You can’t fake yourself for almost 20 yrs if you’re not really that,
He’s not perfect,
but if you’re leaving him, then you’re stupid, and good to see Yunho will have nothing to do with you anymore#TVXQ#동방신기#東方神起