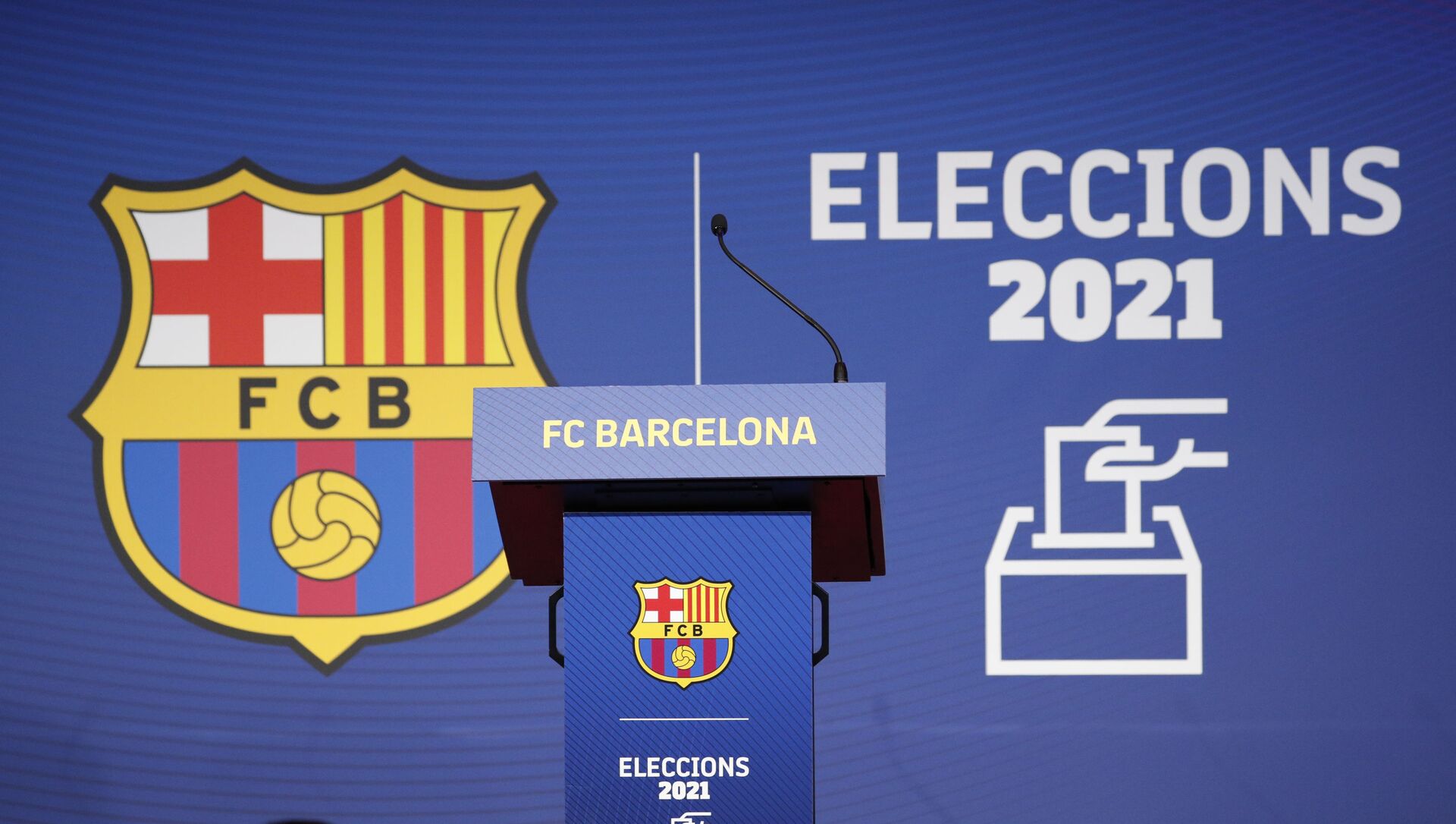 Daria Bedenko
All materialsWrite to the author
Earlier in the week, FC Barcelona, headed by the recently elected Joan Laporta, was kicked out of the Champions League quarter-finals by French football club Paris St Germain.

Barcelona could be selling some of its players over the summer as a means of signing new footballers, the Spanish outlet Marca reported on Friday.

According to the report, the newly-elected president of Barca, Joan Laporta, is aiming to finance a handful of new signings, Borussia Dortmund striker Erling Haaland being his "top priority".

Given that Barca has some $1.5 billion debt, there will have to be some player sales to pay for that kind of transfer, which, according to estimations, could be worth 100 million euros [some $119 million].

Haaland is said to be one of the best footballers today, and has a contract with Borussia Dortmund until 2024. This season, the Norwegian striker made 31 goals and provided 8 assists in the 29 games he has played.

According to the report, Manchester City, Manchester United, Chelsea and Real Madrid are also interested in purchasing Haaland. 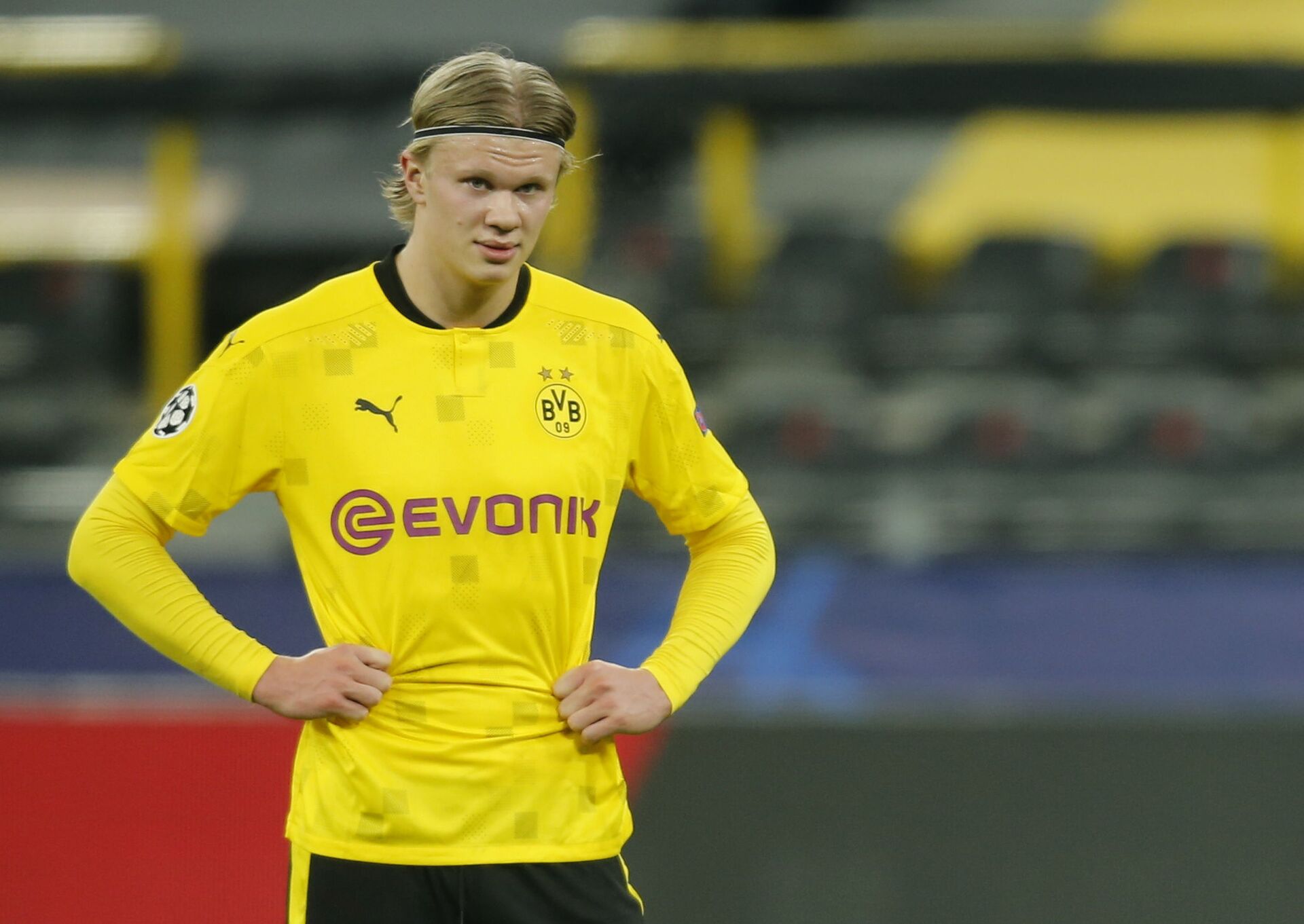 Marca reported that, among those players that Barca intends to sell are Philippe Coutinho, Samuel Umtiti, Antoine Griezmann, Junior Firpo and Martin Braithwaite. According to Express UK, his players could spark interest in Manchester United, Arsenal and Liverpool.

Barcelona failed to qualify for the Champions League quarter-finals, not gaining enough points to proceed after finishing the game with Paris St Germain in a 1-1 draw.