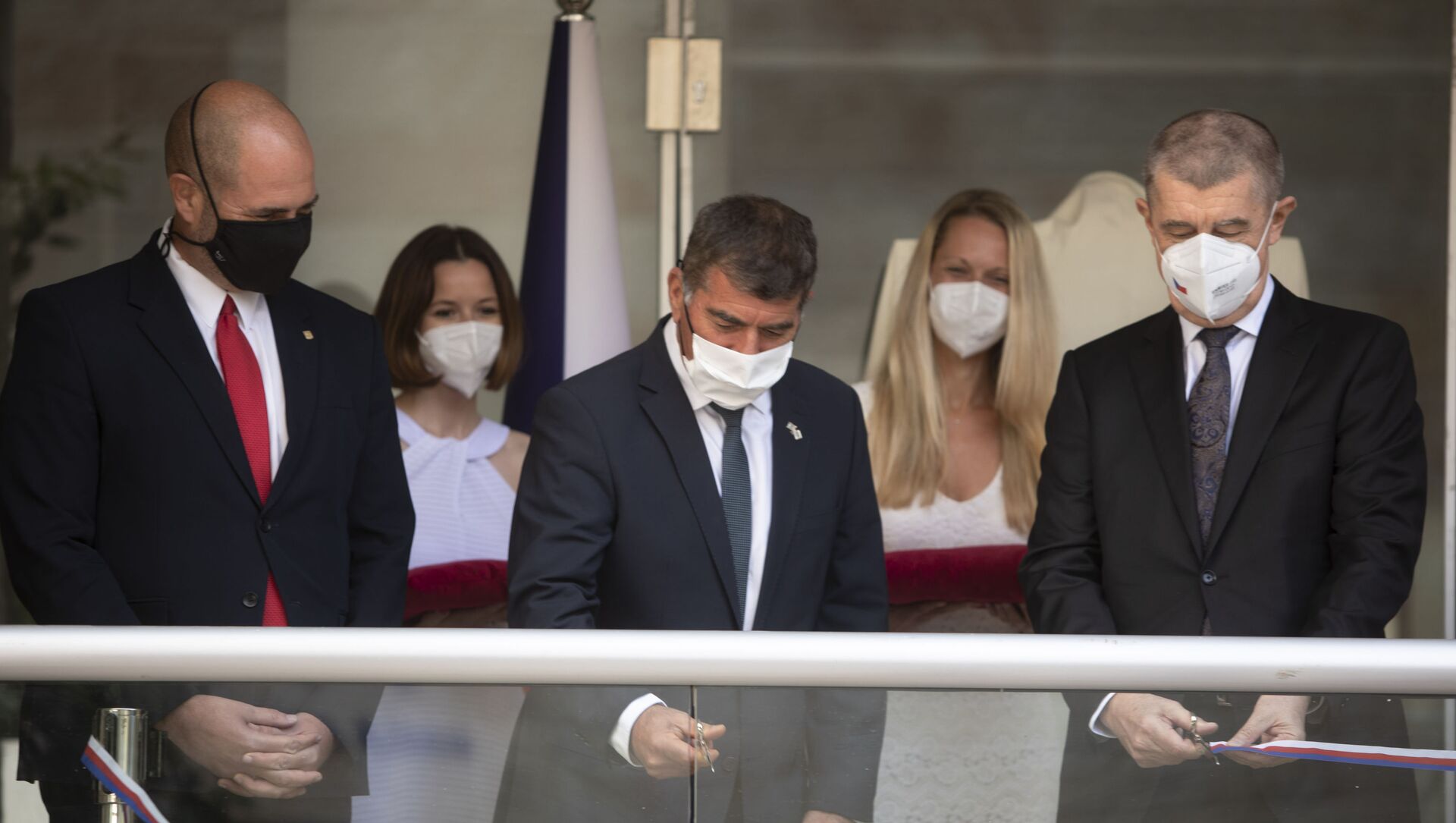 CAIRO (Sputnik) - The Arab League on Saturday firmly condemned the opening of the Czech embassy's diplomatic office in Jerusalem, calling it a violation of international law, including a UN Security Council resolution.

On Thursday, the Czech Republic opened a diplomatic representation in Jerusalem in additional to its Tel Aviv-based embassy. The ribbon-cutting ceremony was attended by Czech Prime Minister Andrej Babis and Israeli Foreign Minister Gabi Ashkenazi.

"We denounce the Czech Republic's opening of the embassy in Jerusalem. This is a violation of international law and Europe's consistent policy towards the Palestinian problem. Such actions do not help to achieve peace but violate the rights of Palestinians in the occupied city," the Arab League's press service said in a statement obtained by Sputnik.

Arab League Secretary-General Ahmed Aboul Gheit further stressed that the opening of diplomatic missions in Jerusalem would not change the city's legal status, regardless of the actions of those countries which "prefer their interests to principles."

Israel seized then Jordan-controlled East Jerusalem during the 1967 Six-Day War. In 1980, the Israeli parliament adopted the Jerusalem Law proclaiming the entire city Israel's undivided capital. The international community does not recognise the annexation and believes the status of Jerusalem should be agreed with the Palestinians, who have claims to its eastern part.