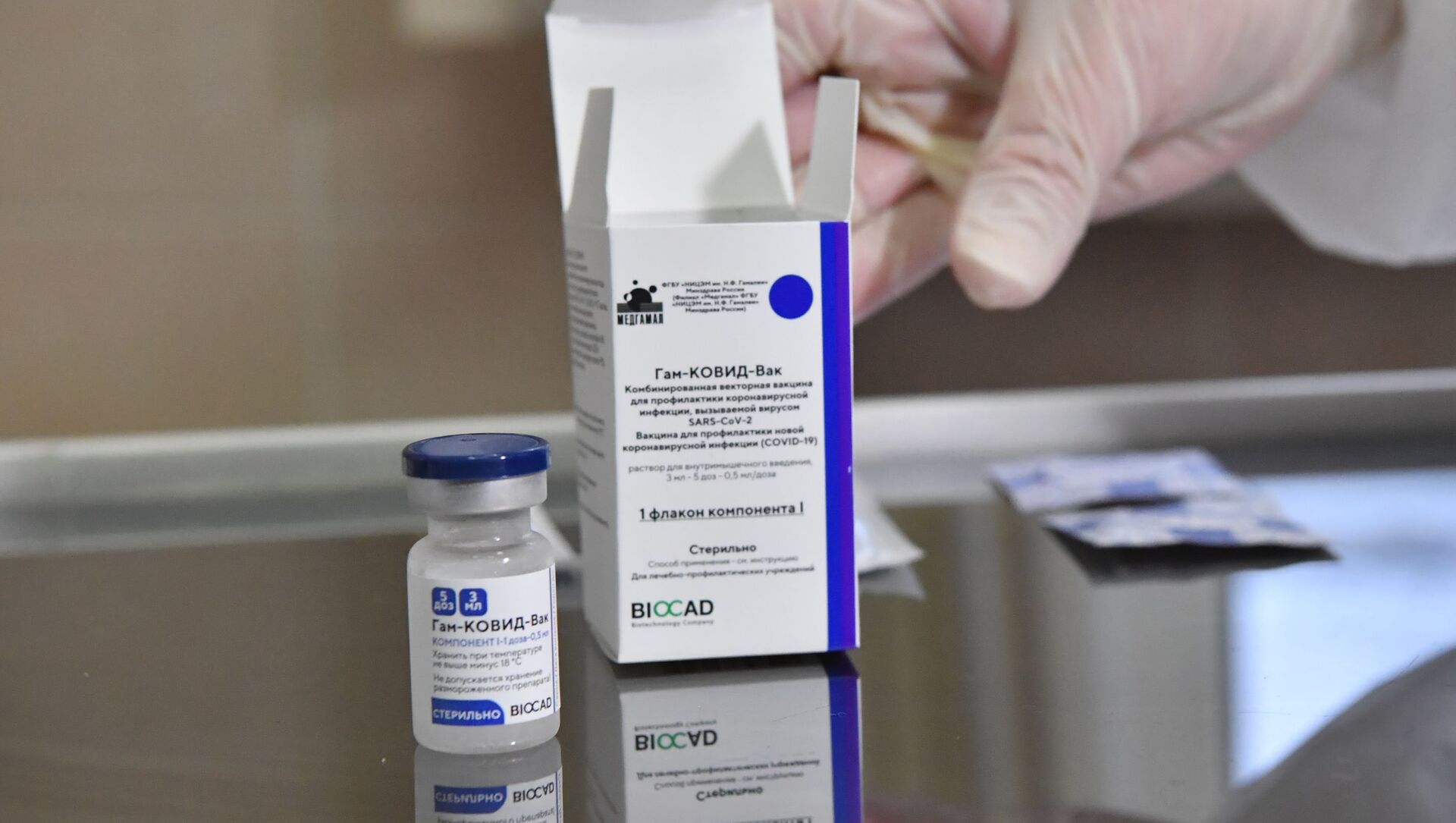 MOSCOW (Sputnik) - The United States and its allies are plotting a large-scale information campaign against the Russian coronavirus vaccine Sputnik V, a high-ranking source in the Kremlin told reporters on Friday.

"As demand for Russia's Sputnik V vaccine is growing across the world, including in European countries, the US and its allies are planning, according to our special services, a large-scale information campaign aimed at forming a biased approach to Russia's scientific developments related to countering the spreading of the coronavirus infection," the source said.

The source warned that "mass fatalities allegedly resulting from using the vaccine" would be staged to illustrate the alleged ineffectiveness and dangers of Sputnik V. 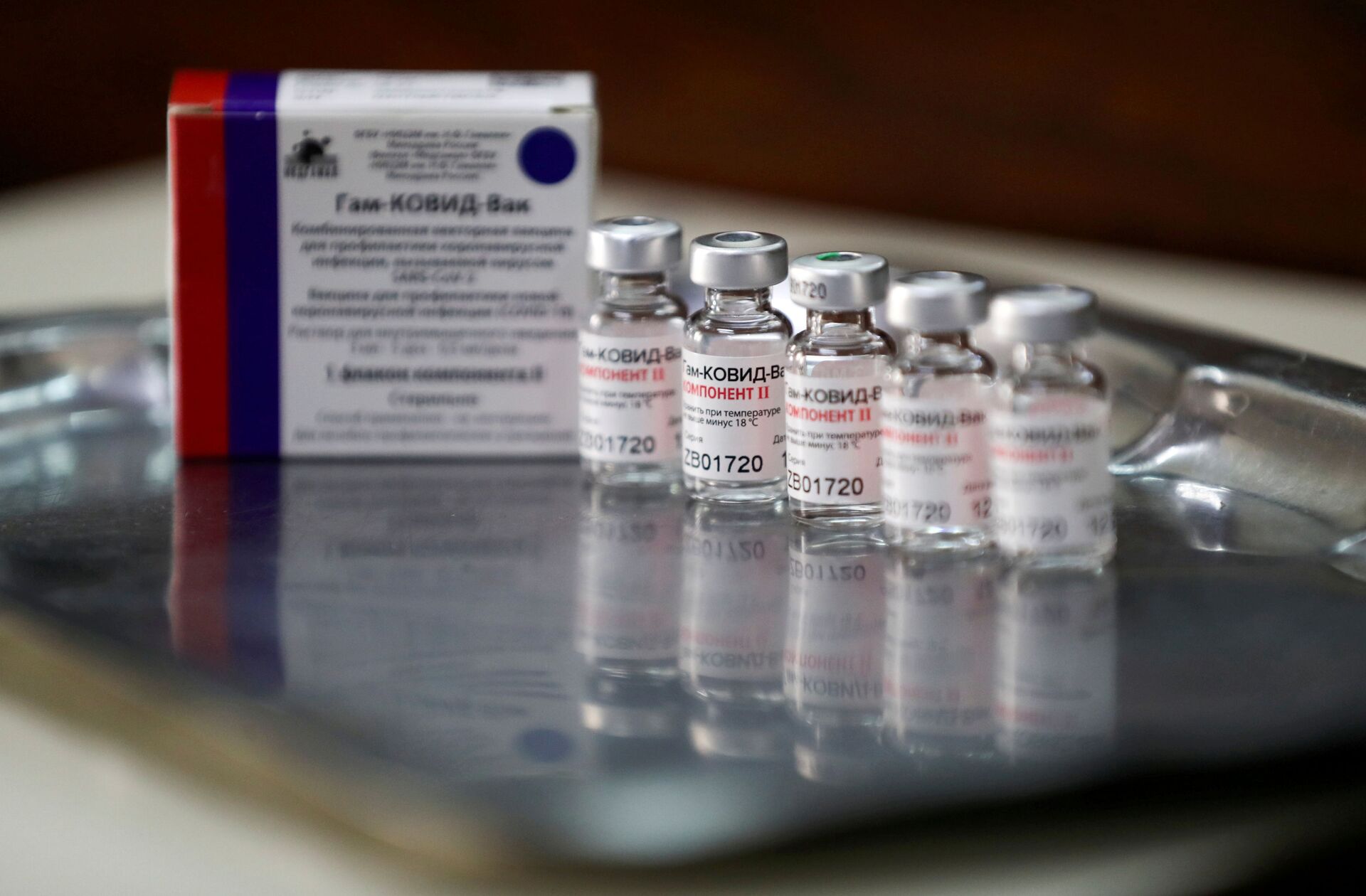 Empty vials of the second dose of the Sputnik V (Gam-COVID-Vac) vaccine are pictured at the San Martin hospital, in La Plata, on the outskirts of Buenos Aires, Argentina January 21, 2021.
© REUTERS / AGUSTIN MARCARIAN

The US and its allies also plan to circulate materials "exposing" the alleged incompetence of Russia's vaccination and immunology experts, the source went on to say.

According to the source, European countries that have authorised the Russian vaccine for emergency use (such as Hungary, Slovakia, Serbia, Montenegro, San Marino and North Macedonia) will be the target audience of the information campaign.

"Approval of our vaccine by these countries has triggered an outbreak of anti-Russia propaganda in the West. For example, Dutch media described our Sputnik V not as a vaccine against COVID-19, but as a 'Kremlin instrument for sowing discord within the European Union' and 'Moscow's propaganda tool'," the source went on to say.

On 11 August 2020, Russia became the first country in the world to register a vaccine against the coronavirus, dubbed Sputnik V, and developed by the Gamaleya research institute with financial support from the Russian Direct Investment Fund (RDIF).

According to the analysis of phase 3 clinical trials of Sputnik V, published by The Lancet medical journal, Sputnik V has 91.6 percent efficacy against symptomatic COVID-19.