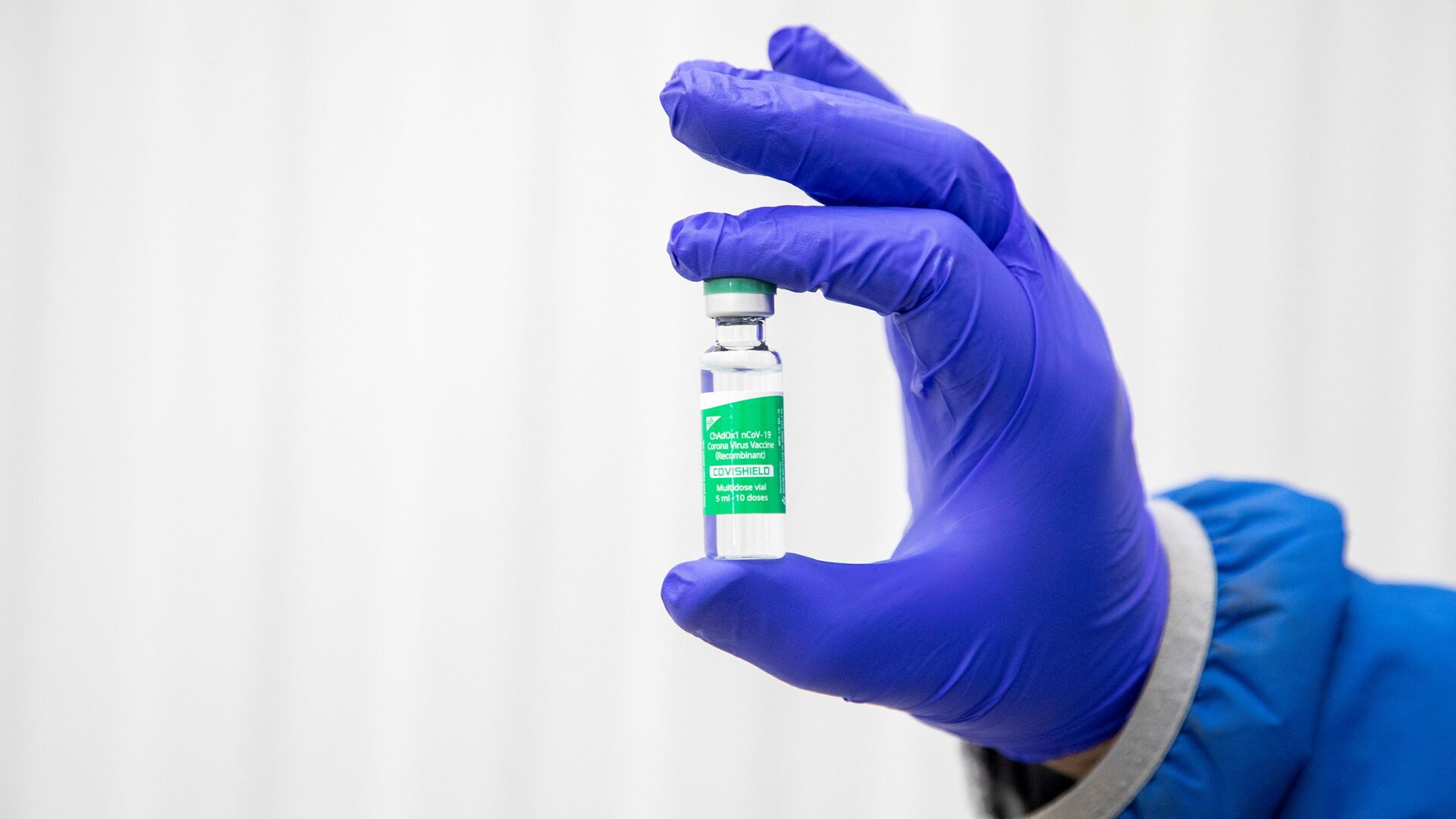 Igor Kuznetsov
All materials
The Danish People's Party fears that its continued use amid uncertainty may scare people off from vaccination and jeopardise the national inoculation strategy.

As several European nations, including Denmark and Norway, have temporarily stopped inoculation with the AstraZeneca vaccine, the national-conservative Danish People's Party said that confidence in the shot has been pushed so low that it would like to see Copenhagen opt out of it altogether.

According to Danish People's Party health spokeswoman Liselott Blixt, the uncertainty surrounding the vaccine may scare people off from vaccination at a crucial time.

“First of all, we must investigate what the side effects are and how people have reacted – also in other countries. But this will create even greater mistrust. I already get a lot of inquiries from people who would rather avoid AstraZeneca because they have read a lot about the side effects,” Blixt told Danish Radio.

According to her, the risks of people choosing not to vaccinate themselves must be reckoned with, as this may jeopardise the national vaccination programme.

“So I prefer that we deselect it and then continue with the others. I just know that there are many who feel insecure, and therefore we may have to stop using it and relate to the fact that we have ordered a lot of vaccines”, Blixt said. “It is important that people don't have mistrust and don't opt out of getting vaccinated. This will have major implications for our vaccination strategy.”

Blixt emphasised that despite her own insecurity, she spoke for the citizens and took their concerns in earnest.

The use of the AstraZeneca shot was suspended in several countries (the Baltic States, Austria and Luxembourg, among others) amid reports of severe cases of blood clots in those vaccinated. Denmark's health authorities are now investigating the connection.

The director of the National Board of Health, Søren Brostrøm, said that the decision was made based on the “precautionary principle” and that he has confidence in the vaccine, calling it “well-documented”.

Meanwhile, Jens Lundgren, a professor of infectious diseases at Rigshospitalet national hospital, warned politicians against interfering while the case is still under investigation.

“I think one should keep their gunpowder dry and not jump at conclusions. Instead, one should let the authorities make that assessment,” Lundgren told Danish Radio.

AstraZeneca's COVID-19 shot was approved for use on the European market in January.

In Denmark, 142,102 people or a quarter of those who have received the first shot, were inoculated with the AstraZeneca vaccine. Initially, the vaccine was offered to frontline staff in the healthcare and social sector, due to a lack of documentation of its effect on the oldest age groups, which are further ahead in the vaccination queue. Later, however, the Danish authorities green-lit the for everyone above age 18.