UK to Increase Number of Nuclear Warheads it Can Stockpile - Report 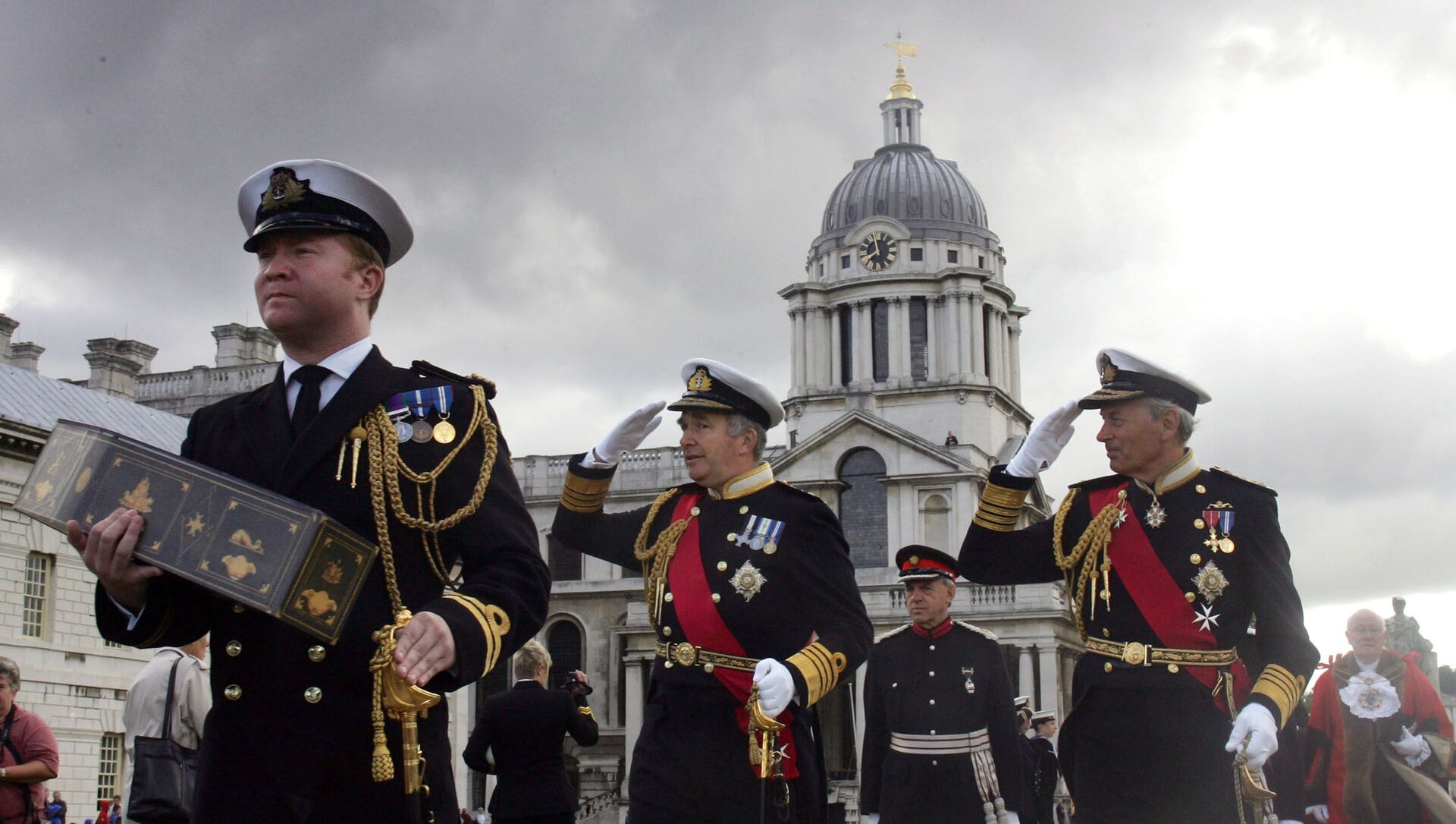 Mary F.
All materialsWrite to the author
The UK is estimated to possess around 195 nuclear weapons, of which 120 are operationally available, according to an April 2020 report by the Center for Arms Control and Non-Proliferation. The UK's deployed warheads are controlled by the Royal Navy.

The UK government is expected to increase the number of nuclear warheads it can stockpile, The Telegraph's deputy political editor Lucy Fisher tweeted Friday.

According to Fisher, an official announcement on the increased number of nuclear warheads is expected to be published in The Integrated Review of Security, Defence, Development and Foreign Policy on Tuesday. The review, set to be released on March 16, will describe the British government's foreign policy, defense, security and international development.

​In her tweet, Fisher also noted that the UK has around 180 warheads stockpiled.

​The potential increase in the number of stockpiled warheads would mark the first increase since the end of the Cold War. In its 2015 strategic defense review, the UK committed to reducing "the overall nuclear weapon stockpile to no more than around 180 warheads" by the mid-2020s.

“If this is confirmed, this would be a highly provocative move,” David Cullen, director of the Nuclear Information Service, told The Guardian on Friday.

“The UK has repeatedly pointed to its reducing warhead stockpile as evidence that it is fulfilling its legal duties under the Nuclear Non-Proliferation Treaty," he added.

“If they are tearing up decades of progress in reducing numbers, it will be a slap in the face to the 190 other members of the treaty, and will be regarded as a shocking breach of faith," he continued.

The objective of the Non-Proliferation Treaty or NPT, is to halt the spread of nuclear weapons and weapons technology and to promote the peaceful use of nuclear energy.

The motivation behind the alleged move to increase the number of UK nuclear warheads remains unclear.

In February 2020, the Pentagon revealed that the UK committed to a multibillion-pound replacement of its nuclear warheads with ones based on US technology.

“I think it’s wonderful that the UK is working on a new warhead at the same time, and I think we will have discussions and be able to share technologies," Alan Shaffer, the Pentagon’s deputy undersecretary of defense for acquisition and sustainment, said at the time, the Guardian reported.