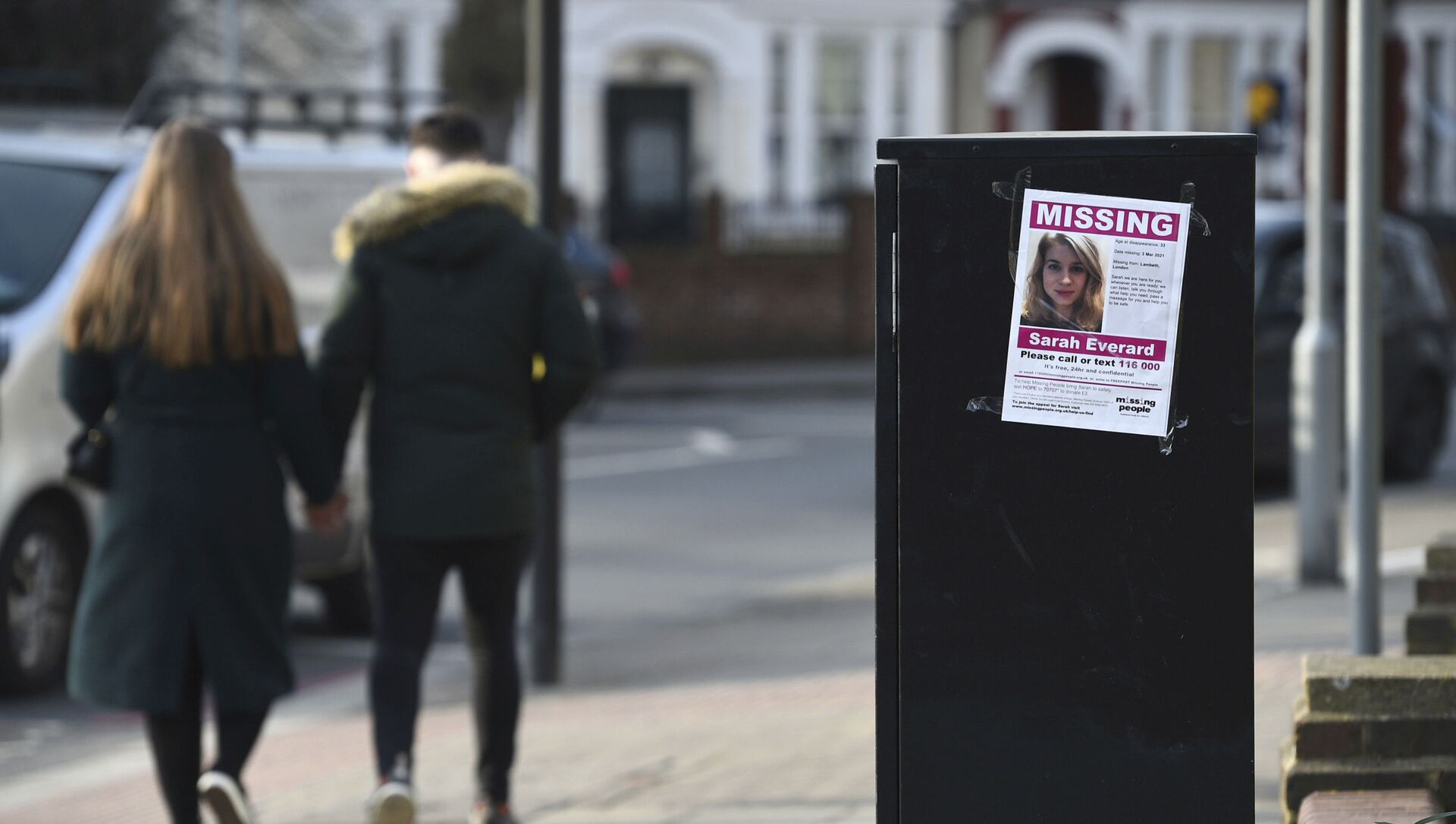 Gaby Arancibia
All materialsWrite to the author
Sarah Everard, a 33-year-old marketing executive working in the UK's London, went missing on March 3 as she walked home after leaving a friend's house. Her body was discovered days later in a wooded area.

UK authorities announced on Friday that charges had been filed against PC Wayne Couzens for the kidnapping and murder of Sarah Everard.

The move to charge Couzens, who was first arrested on Tuesday, was authorized by attorneys with the Crown Prosecution Service (CPS). A statement issued by Rosemary Ainslie, the head of special crimes at CPS, indicated the decision was made "following a referral of evidence by the Metropolitan Police."

“The function of the CPS is not to decide whether a person is guilty of a criminal offence, but to make fair, independent and objective assessments about whether it is appropriate to present charges to a court to consider," Ainslie noted.

"Criminal proceedings are now active and nothing should be published that could jeopardize the defendant's right to a fair trial."

Couzens is scheduled to appear before the Westminster Magistrates' Court on Saturday.

A subsequent release by the Metropolitan Police states that Couzens had been with the service since September 2018. After his initial posting to the South Area, Couzens was later moved to the Parliamentary and Diplomatic Protection Command in February 2020. 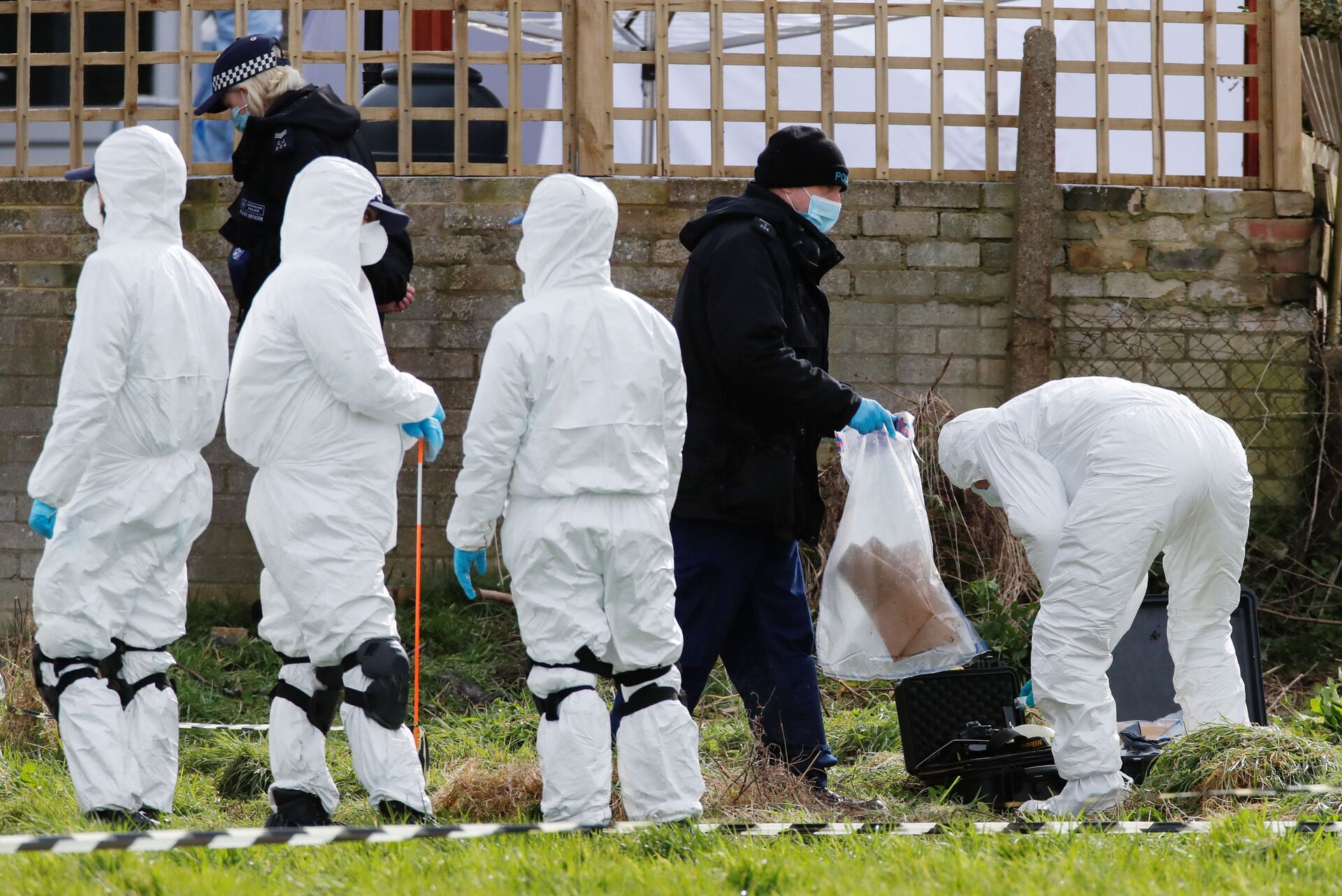 Police officers search an area of grass land behind a house, as the investigation into the disappearance of Sarah Everard continues in Deal, Britain March 12, 2021.
© REUTERS / PAUL CHILDS

On the night of Everard's disappearance, she is believed to have walked through Clapham Common, a large triangular park in the London borough of Wandsworth.

After investigators searched through various security footage, they determined that the last known sighting of Everard was of her walking towards Tulse Hill, some 30 minutes after leaving her friend's Battersea home. 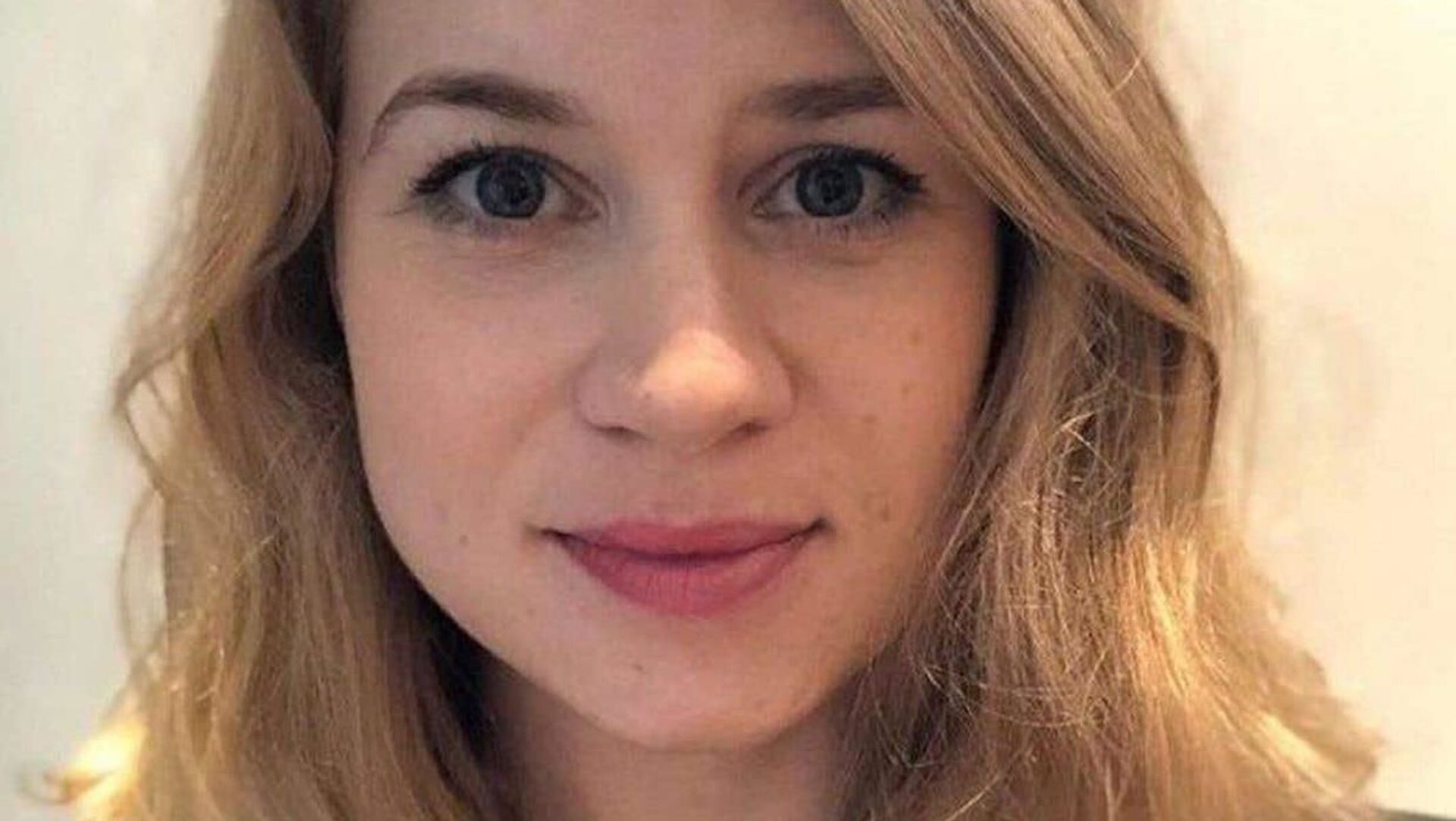 Sarah Everard, who went missing on 3 March as she walked home from a friend's in south London
© Photo : Metropolitan Police

Images released by authorities show Everard on the phone. It was previously reported that she had been talking with her partner at the time. Everard's walk was estimated to take about 50 minutes.

Although a body was found on Wednesday in a wooded area in Kent, it was not until earlier Friday that British police confirmed that they had identified the remains as those of Everard.

"She was kind and thoughtful, caring and dependable. She always put others first and had the most amazing sense of humour,” they added. “She was strong and principled and a shining example to us all. We are very proud of her and she brought so much joy to our lives."

Couzens' trial is expected to take place at the Old Bailey; however, it's unclear when the trial will begin.