Turkey Won't Bow to US Pressure and Will Buy Second Regiment of S-400s, Russian Official Says 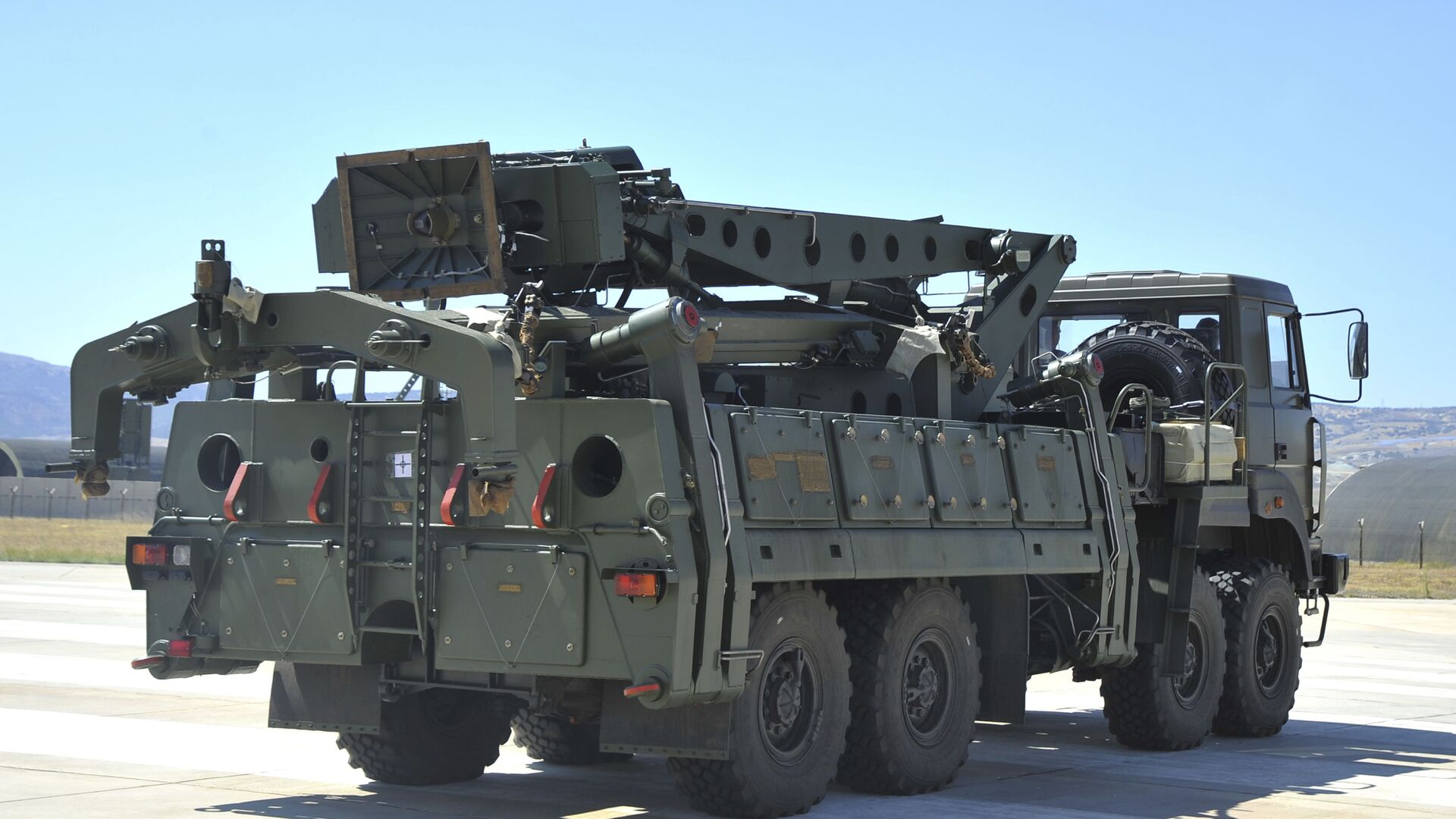 Maxim Minaev
All materialsWrite to the author
Earlier, Foreign Minister Mevlut Cavusoglu said that Turkey needs more air defence systems and is well within its rights to acquire them from various sources.

The head of the Russian Federal Military-Technical Cooperation Service expressed the belief on Friday that Turkey would not cave in to the pressure of the US, which keeps warning it against further purchases of Russian S-400 missile systems.

"They oppose supplies to any country in every possible way. In particular, they have problems with Turkey, we are all aware of it. Thanks God, our Turkish partners remain firm and understand that this is a matter of their national security. I believe we will move on," defence cooperation agency chief Dmitry Shugayev said.

In January, Turkey expressed readiness to buy a second package of Russia’s S-400 systems on condition of technology transfer.