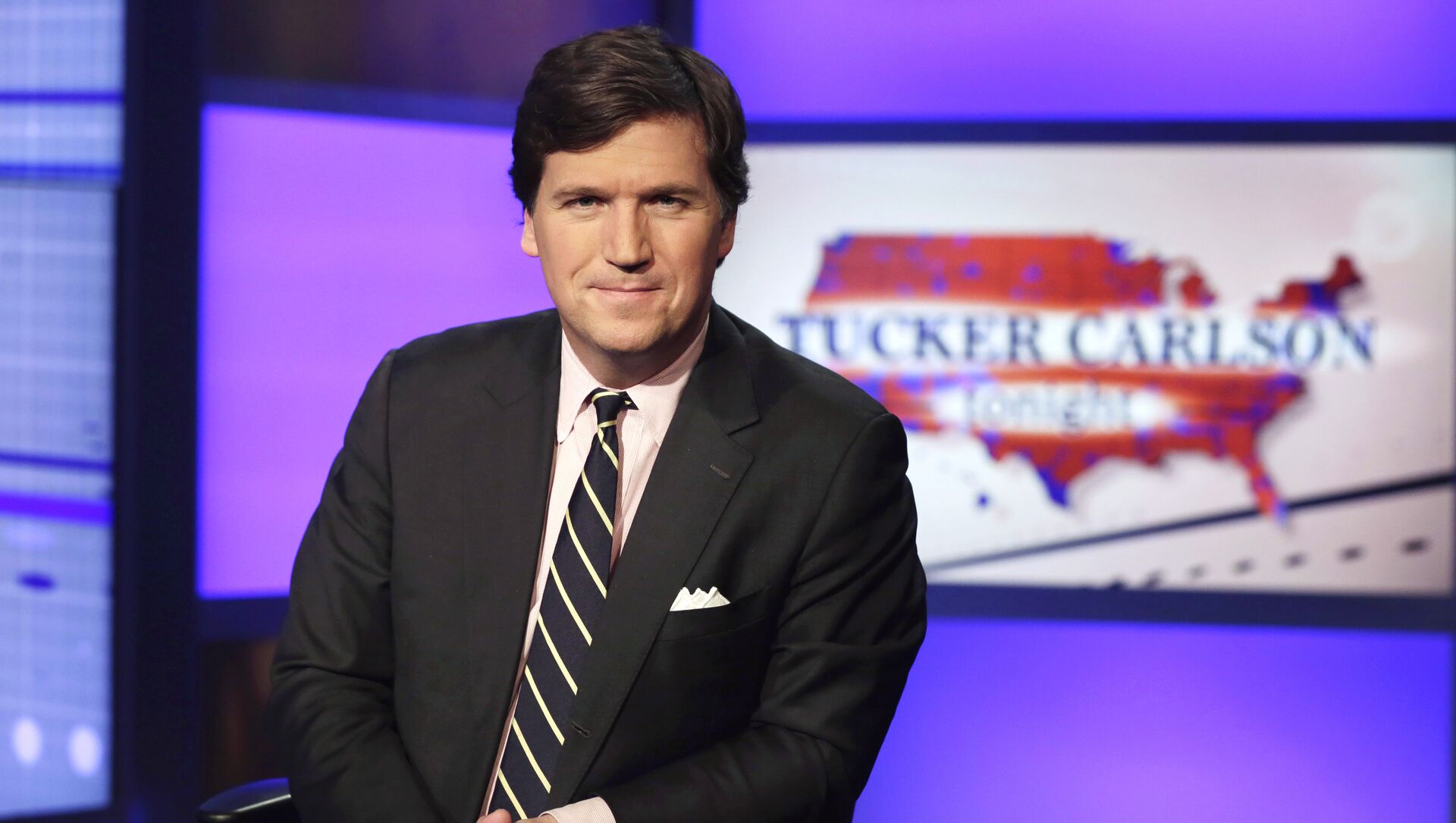 Arty Katkov
All materialsWrite to the author
The TV host says that identity politics is Joe Biden’s priority instead of finding the most effective personnel to serve in the US military.

Fox News host Tucker Carlson has responded to criticism by the Pentagon and military veterans after he suggested in his segment that the increasing numbers of female service members in the US military were weakening the US armed forces.

During his Tuesday night show, Carlson condemned the jumpsuits for pregnant women promoted by Biden at a press conference a “mockery” of the US military.

“China’s military becomes more masculine… our military, as Joe Biden says, needs to become more feminine,” he said, adding that this is a “mockery of the US military and its core mission, which is winning wars”.

The host was immediately slammed by the Pentagon, with spokesperson John Kirby saying the military wouldn’t be taking advice from a “talk show host or the Chinese military”, claiming that Carlson “demeaned the entire US military”.

Other military members as well as veterans also slammed the political commentator, pointing out the fact that Carlson had never served in the military.

Carlson doubled down on his claims in his op-ed on Friday, saying that his critics had “become hysterical because they can’t defend their own policies”.

Pentagon Slams Tucker Carlson for Mocking Pregnant Service Members
“You hear politicians like Sen. Tammy Duckworth, D-Ill. say that it’s unpatriotic to question the Pentagon unless you’ve served in the military yourself. You haven’t earned that right. Really? Can only cops talk about police brutality? If you haven’t been elected to office, can you criticise Congress? They’re not making a real argument. They’re trying to silence dissent,” the host said.

He also accused Pentagon of launching a “coordinated public relations offensive” in his show, wondering “since when does the Pentagon declare war on a domestic news operation”.

According to Carlson, the current Pentagon chief has been “plucked” by Biden “from the cynical world of private equity”, criticising him for being “openly political” in his role as defence secretary.

“As Lloyd Austin hyperventilates about White supremacy, there are real threats out there, and the biggest ones continue to be ignored,” the host said.