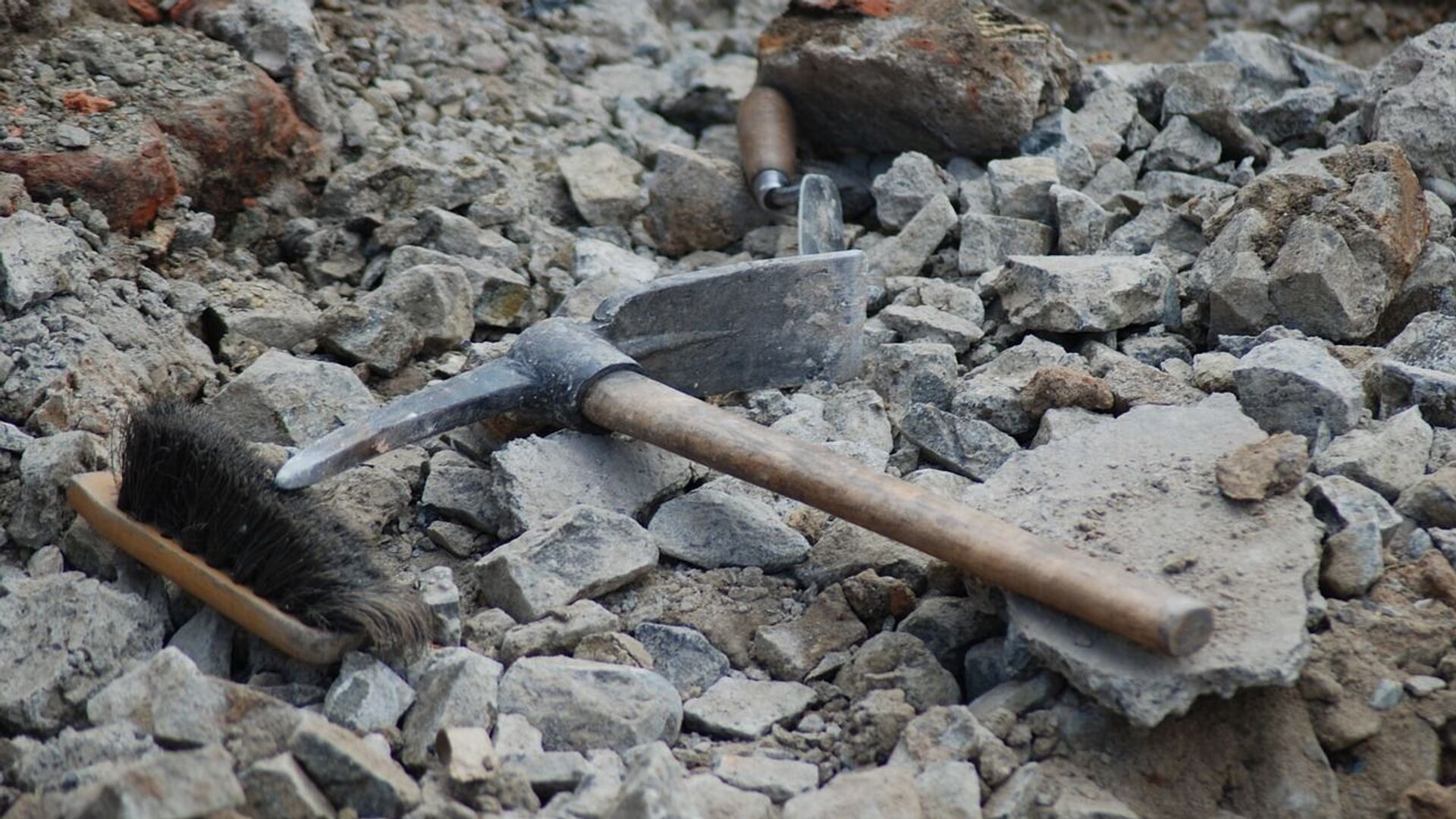 Andrei Dergalin
All materialsWrite to the author
The woman, who passed away between the ages of 25 and 30, was buried with an assortment of valuable items, including a silver diadem.

The ancient burial ground of a female belonging to a European Bronze Age civilisation known as El Argar that dates back to the second millennium BC may shed light on what role women could have played in that society, a new study led by researchers from the Autonomous University of Barcelona suggests.

The burial, a large ceramic jar designated as Grave 38, was originally discovered in 2014 at the La Almoloya archaeological site located in Spain, with the burial itself resting "beneath the floor of what seems to be the governing hall, filled with benches in a palace", according to Science Alert.

And while the pair was interred with some 29 items, most of which were made of silver, most of these artefacts apparently belonged to the woman, including "necklaces, bracelets on her arms, an awl with a silver-coated handle, and silver-coated ceramic pots".

One item in particular, a silver diadem that the woman wore on her head, has reportedly "excited" the researchers, with the media outlet noting how that circlet is “similar to four other diadems found in the 19th century in richly appointed women's graves”.

"The singularity of these diadems is extraordinary. They were symbolic objects made for these women, thus transforming them into emblematic subjects of the dominant ruling class," said Cristina Rihuete-Herrada, an archaeologist of the Autonomous University of Barcelona who took part in the study. "Each piece is unique, comparable to funerary objects pertaining to the ruling class of other regions, such as Brittany, Wessex and Unetice, or in the eastern Mediterranean of the 17th century BCE, contemporary to our Grave 38."

The researchers suggest that “the opulence of the funerary goods found in the tombs of the elite women of El Argar” likely serves as “an indication of the distinguished role played by these women in the governance of some of these settlements”.

"In the Argaric society, women of the dominant classes were buried with diadems, while the men were buried with a sword and dagger," the researchers noted. "The funerary goods buried with these men were of lesser quantity and quality. As swords represent the most effective instrument for reinforcing political decisions, El Argar dominant men might have played an executive role, even though the ideological legitimation as well as, perhaps, the government, had lain in some women's hands."