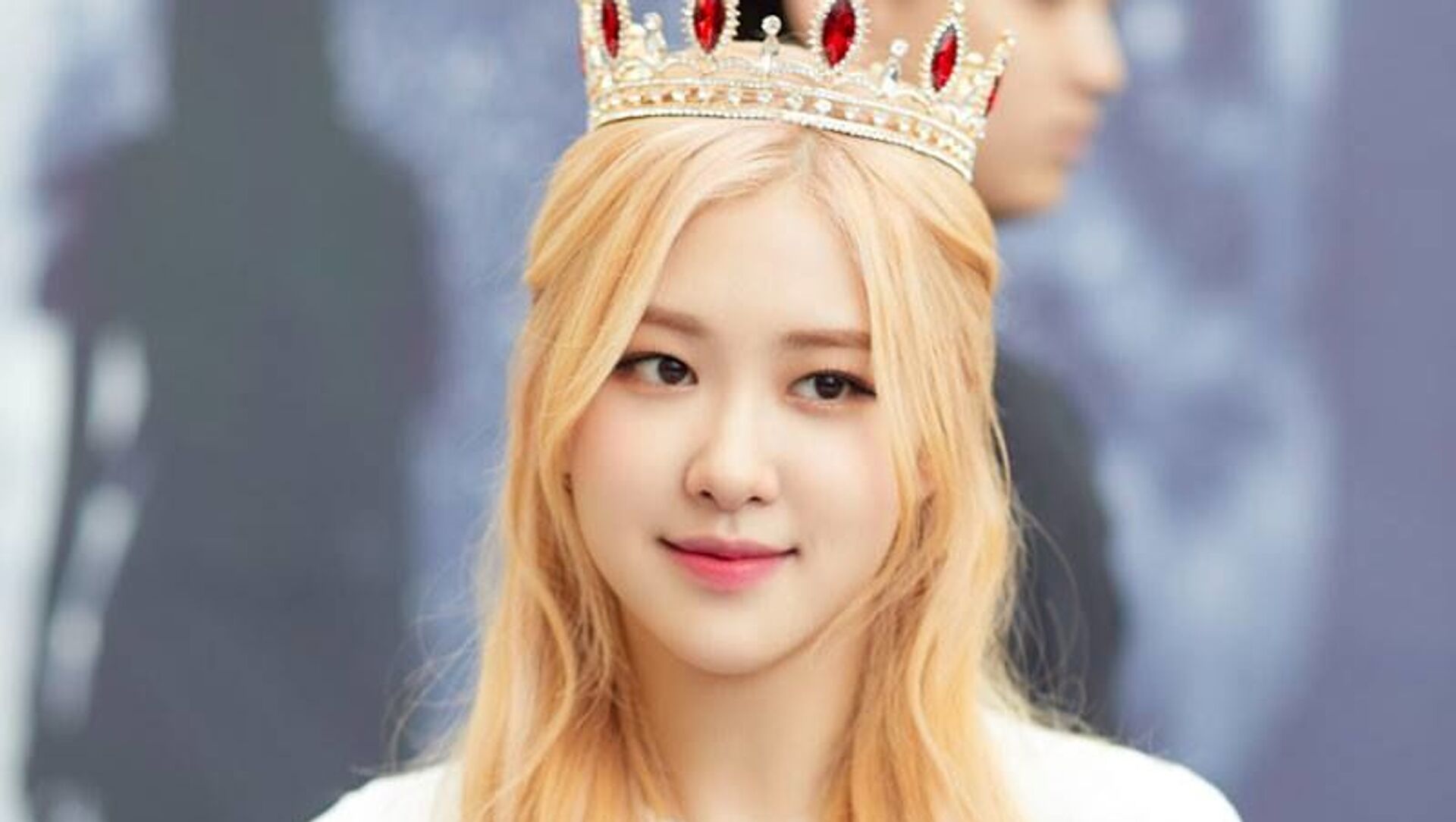 Martha Yiling
All materials
Although she is the second member of the all-female group to release a solo album, she has captured the attention of the world with her long-awaited release.

The artist Rose, from one of the most popular K-pop girl bands in hostory, BLACKPINK, dropped her first solo album on the 12th of March with an extravagant MV for the song “On the Ground”. One day later the single topped every Itunes chart.

With self-reflective lyrics of the inner I, “On the Ground” leads charts in the US, Canada, Brazil, Mexico, Chile, Spain, France, Greece, Portugal, Turkey, and other charts, as well as owning the domestic Korean charts Bugs and Genie shortly after release.

Following up an eponymous solo release from another BLACKPINK member, Jennie, on November 12, 2018, Rose is expected to set a new record for K-pop female singers with “-R-” as over 400,000 copies of the album are claimed to have been pre-ordered.

The talented singer will be featured on NBC's 'The Tonight Show Starring Jimmy Fallon' on the 16th of March to perform this music for the first time.

Blinks, fans of BLACKPINK, went wild on Twitter, trending related hashtags to the release, proving the popularity of the all-female group worldwide.

​Some Korean admirers of Rose were reportedly said to have been disappointed that two songs on the album were sung in English and not Korean. According to reports on the timely controversy, most such posts have now been deleted. Fans waited a long time, at least for 2 years, for Rose's solo debut, and went so far as to reportedly demand the album by having trucks display banners in front of the YG management building.

I know I'll get hate for these but in #BLACKPINK, #ROSE's fans for me is the most kindest. Rosé and Lisa had less exposure pre-debut. If I'm not mistaken, Rosé only had collaboration with GD and her name was unknown still. Lisa modelling for Nonagon. Why? .... pic.twitter.com/elxwltodQd

💌 #Blinks, ROSÉ's got a special message for you in a playlist she's just made right here:https://t.co/gLi1F30Ea8

How does her new single album feel? 😍#ROSÉ #ONTHEGROUND #R#FirstSingleAlbum

was hyped for rose's solo but it's disappointing - the mv was just PWF 2.0 and the song sounded like a BP reject, and i hate YGE SO MUCH for doing this to rose, i expected it to be repetitive emotional like rose's parts in LSG & 4D but this is on the ground didnt even hit that

​During a global press conference dedicated to the -R- release, Rose acknowledged that she had worked hard on her album and had chosen what she felt was the best and most natural language for her songs and the emotions they are intended to convey.

I'm so excited for your first solo, Love! I'm so proud of you. I know you worked hard for this. I love you, Rosie. Mwa!!

Solo debut, congratulations! 💐
May today be a better day for Rosé.
I love you ♡#rosé #OnTheGroundTODAY pic.twitter.com/PGj1xIDQT5

Rosé serving us visuals on her music video. I was speechless & amazed by her voice (always been). I'm just so proud and happy for Rosé, I got teary-eyed while watching the mv. Congrats, Rosé for aa amazing first solo. I love you!!#OnTheGroundTODAY pic.twitter.com/Zp6JUWUBOR