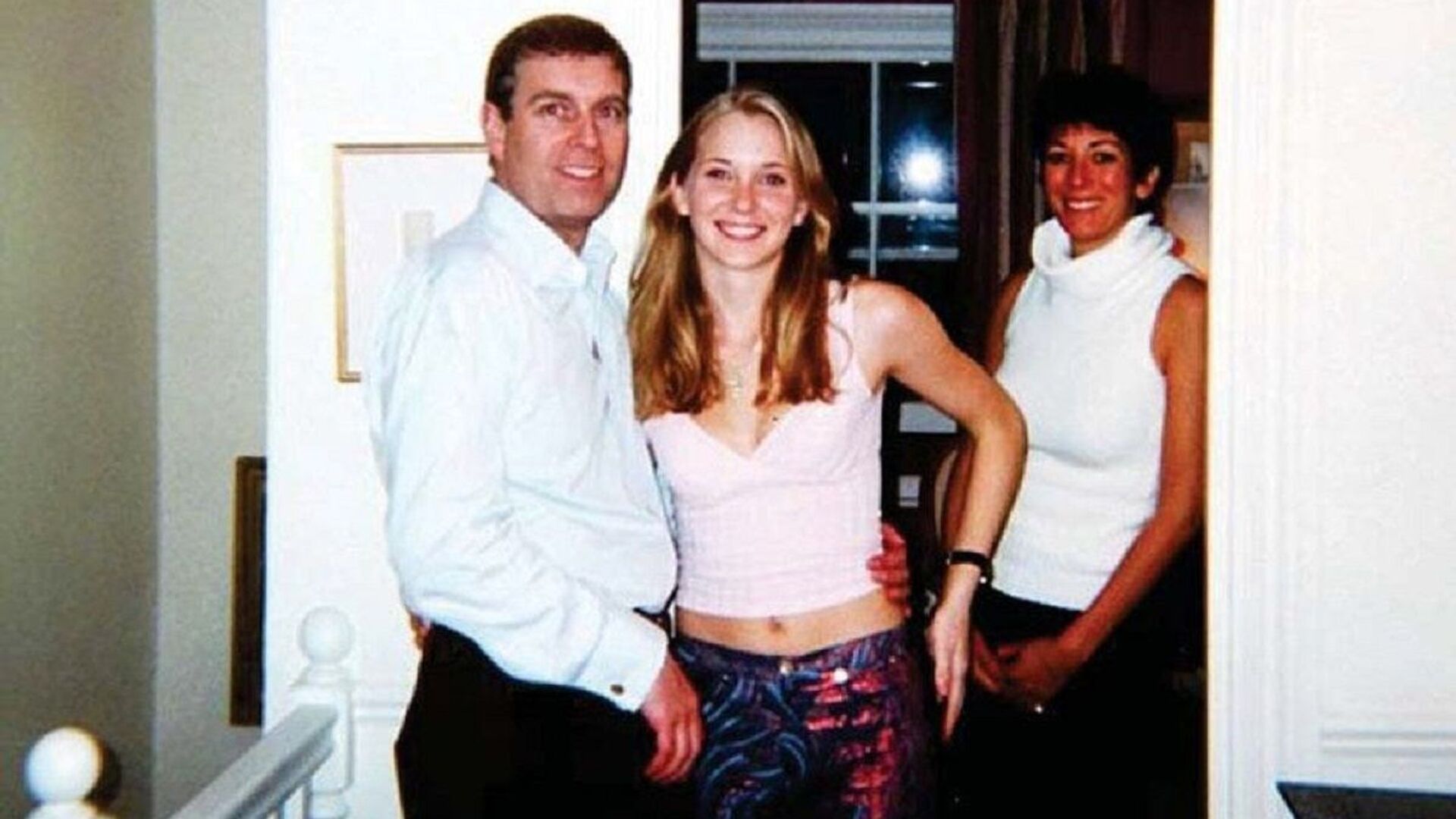 Ghislaine Maxwell is hoping that the impending sale of her London home will help to raise much-needed funds to cover mounting legal defence costs in the US, her spokesman was cited as saying by The Daily Telegraph.

The British socialite, 59, has been in a New York jail since July 2020, charged by the US federal government with the crimes of enticing minors and sex-trafficking underage girls between 1994 and 1997 for her former boyfriend, convicted felon, the late Jeffrey Epstein.

The daughter of publishing tycoon Robert Maxwell, who died in 1991, now faces an expensive court trial, as she vehemently rejects all charges. 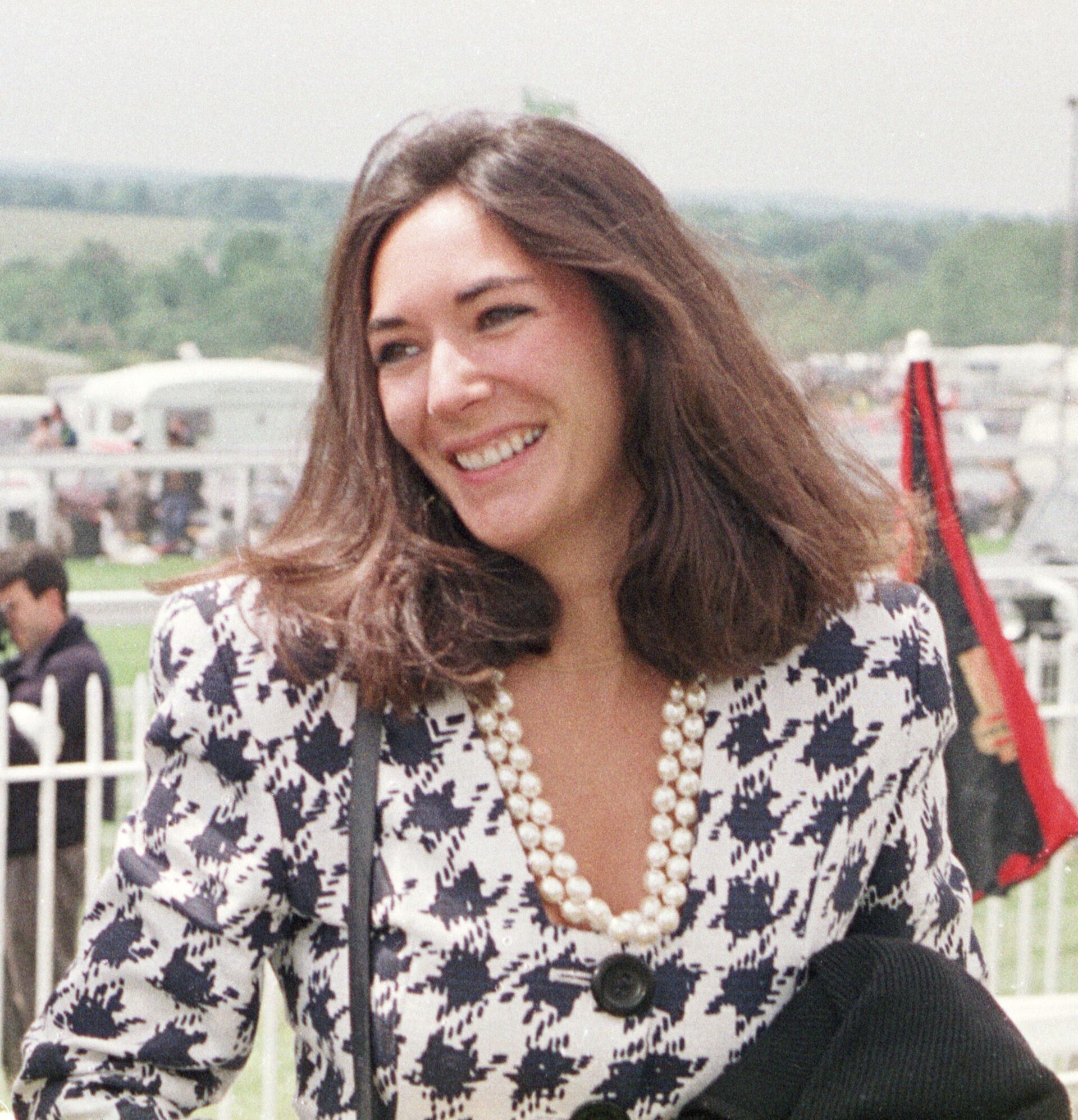 The mansion in Belgravia, an affluent district in central London, is seen as a commodity which might put a dent in the mounting costs from the Epstein sex scandal in which she has found herself implicated. Properties in the area have sold for between £2.6 million and £8 million in the past two years, according to records.

Brian Basham, Maxwell’s spokesman, is cited as confirming that his client has already set aside £5million in funds for the legal wrangle, but is anticipating the sale could boost this to more than £7million.

The report claims that an earlier attempt to sell the property met with difficulties after Maxwell's bank closed her account.

“Ghislaine will be sad to see the house sold. She is devastated by all this. She will have a lot of good memories. She will be terribly sad to sell the house. It was her refuge in London," Basham was quoted as saying.

Earlier this week Ian Maxwell called for his sister's release from pre-trial custody, claiming she was losing her hair and struggling with her eyesight in "degrading" conditions that "amount to torture".

US prosecutors, however, have twice denied bail to Maxwell as she awaits trial for numerous alleged sex crimes, judging her to be a flight risk.

In the most recent attempt to leave the jail in Brooklyn, New York, the socialite offered to renounce her UK and French citizenship, yet US officials dismissed it as "window dressing".

In an interesting twist, the mews house in Maxwell’s name is believed to have been where the infamous photograph of Prince Andrew with his arm around the waist of Epstein accuser Virginia Roberts Giuffre was taken.

Roberts Giuffre alleges she was trafficked by Maxwell and Epstein in 2001 to have sex with the Duke of York when she was 17. 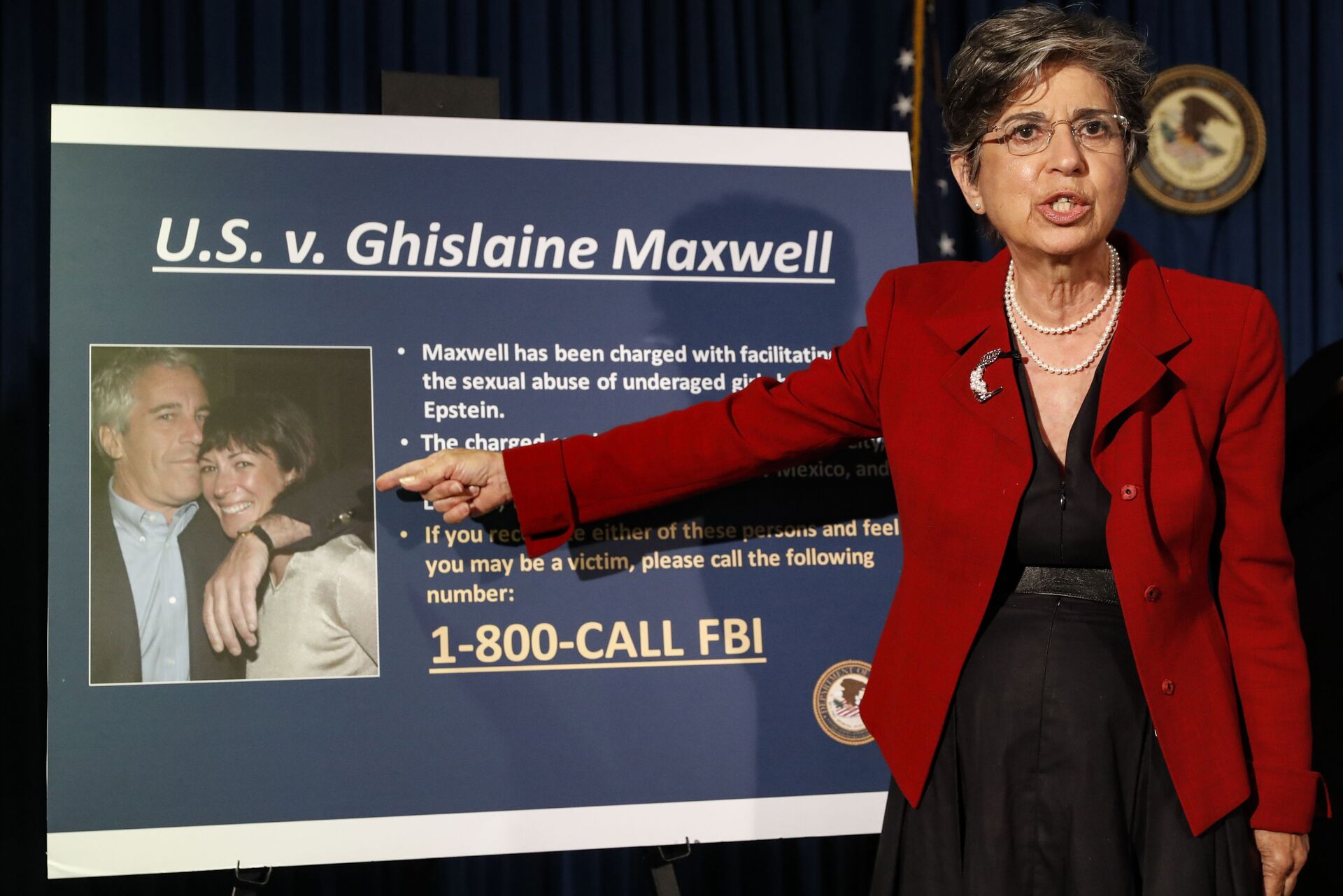 Ghislaine Maxwell's brother recently said he "recognised the setting" of the photograph, but said he did not know about the pair's alleged meeting.

“I don't know anything about the photograph other than that I've seen it's been published,” Ian Maxwell said on BBC Radio 4's Today Programme.

Ever since the allegations were made, drawing the second son of Queen Elizabeth II into the vortex of his friend, disgraced billionaire Jeffrey Epstein’s sex-trafficking scandal, Prince Andrew has categorically denied he had any form of sexual contact with Giuffre. 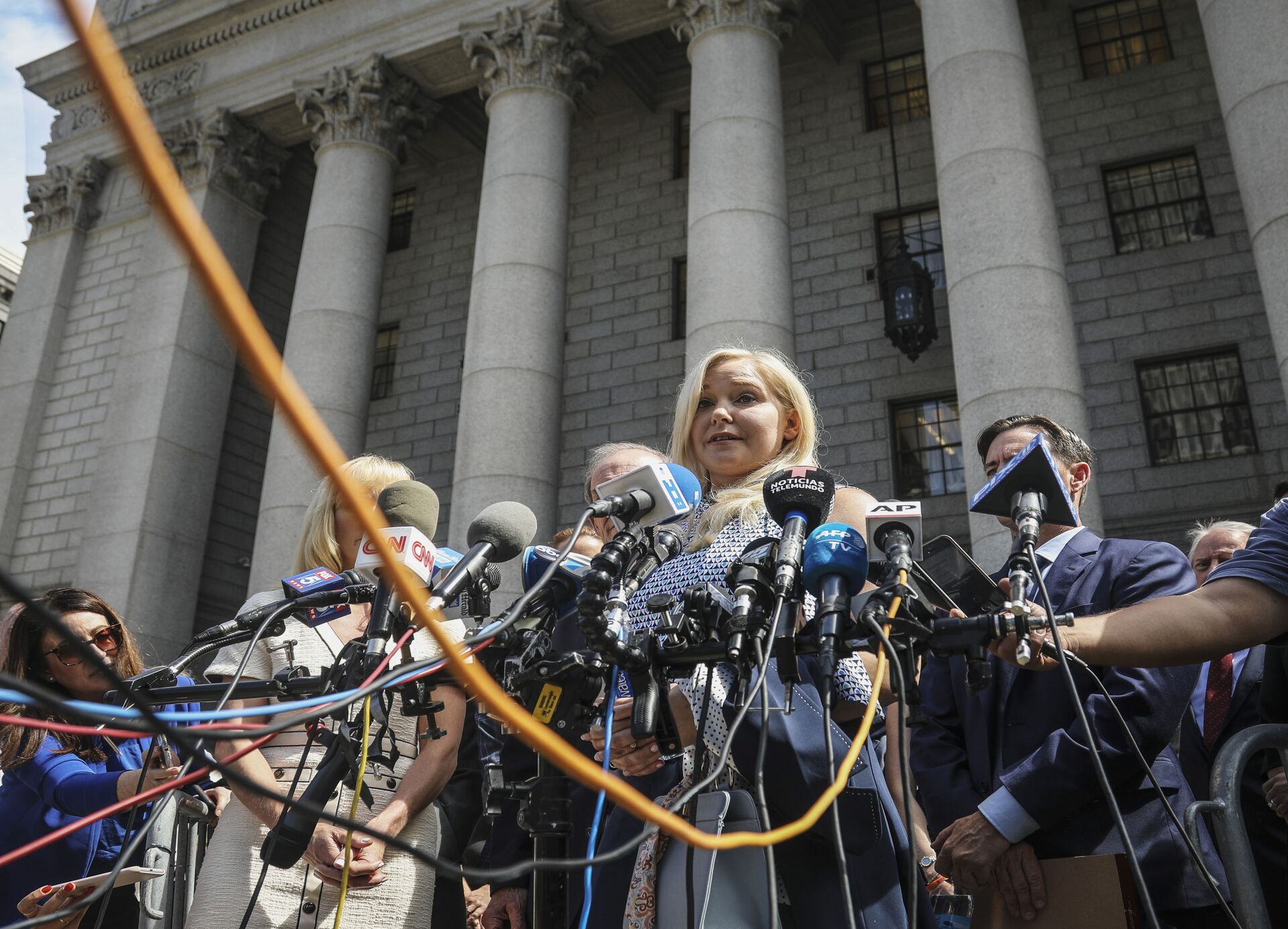 Prince Andrew and the financier reportedly met in 1999, with the prince acknowledging having stayed at several of Epstein's properties over the years.

In 2019, Jeffrey Epstein was arrested on multiple charges related to sex-trafficking and later died in jail.

The royal, who is eighth in line to the British throne, sought to fend off a barrage of allegations linked with the late pedophile when he agreed to what was subsequently dubbed a "car crash interview" with  BBC Newsnight, claiming at the time that the photo might have been faked.