'Beginning of the End': Users Slam Netflix for 'Crackdown' on Password Sharing 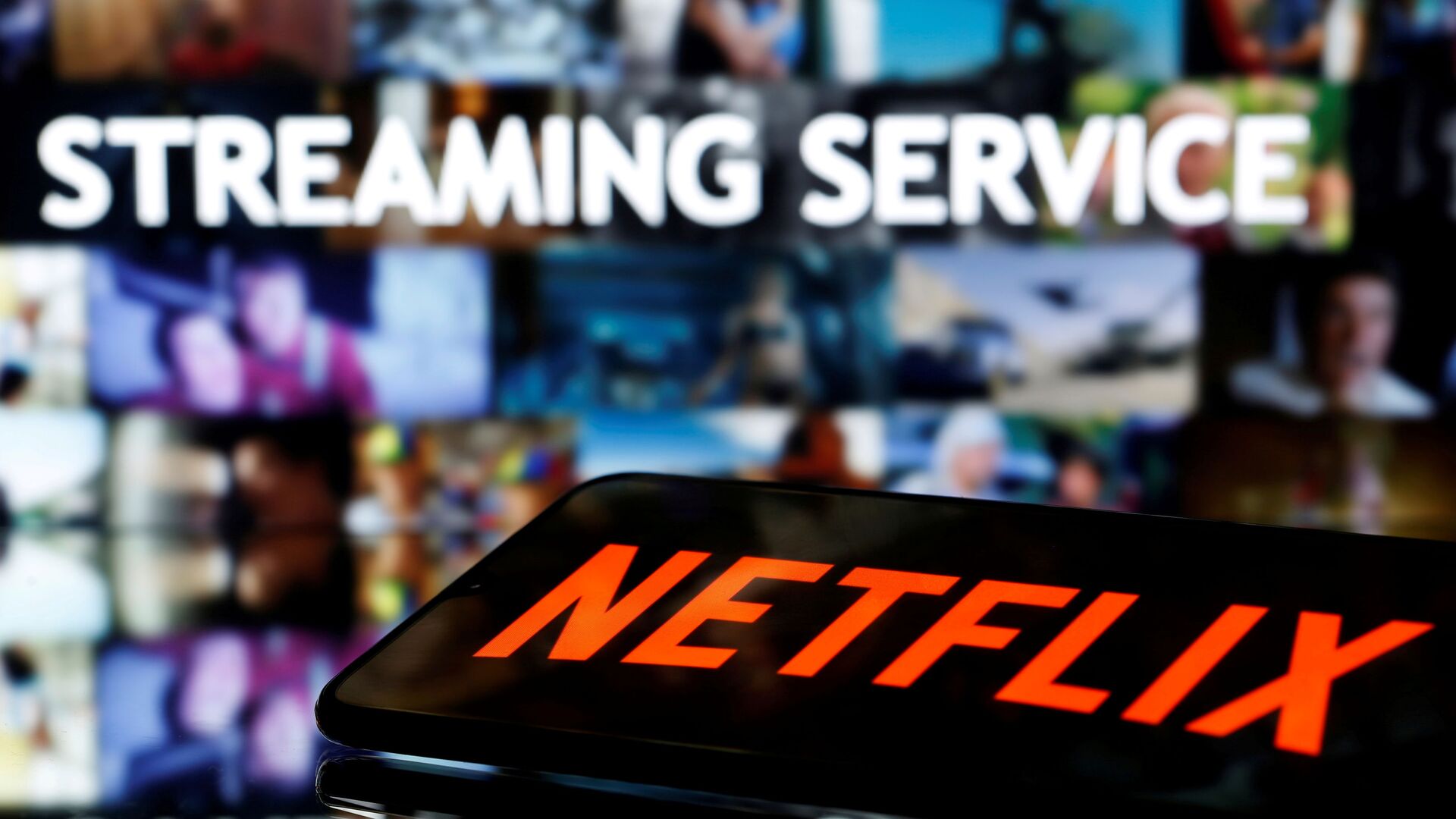 Maxim Minaev
All materialsWrite to the author
Netflix is working on a new security feature to combat password sharing. Shared accounts can no longer be used unless you are family members who live in the same house.

Some Netflix users have begun to receive messages from the service asking them to register on their own account, rather than using else's account to watch, according to the CNN.

"If you don't live with the owner of this account, you need your own account to keep watching," the message from Netflix says.

"This test is designed to help ensure that people using Netflix accounts are authorised to do so," a Netflix spokesperson said, as quoted by the CNN.

Netflix users shared screenshots on Twitter, which show that the service invites them to register their own account. It turned out that these TV fans were using a common family account, while not living in the same house with other relatives.

Netflix begins trying out a new feature that could signal an effort to crack down on password sharing. If you’re using someone else’s account, a warning will pop up on ur screen says, “ If you don’t live with the owner of this account, you need your own account to keep watching,” pic.twitter.com/eQa4sYHCfx

But some ​users did not like this innovation and described the measure as a crackdown.

If @Netflix makes cracking down on password sharing a thing, this’ll be their beginning of the end, #Blockbuster moment.

Viral chatter of their most successful shows is b/c of shared accts. The loss of free advertising, coupled w/ppl taking their biz elsewhere could tank them. pic.twitter.com/v8i0ZR3FYu

Netflix is cracking down big, no more passwords sharing, no shorts, I want Blockbuster back.

They're over, everybody knows it. Disney+ won the streaming wars 🤭🤭 pic.twitter.com/43FVtJaOdn

Actually, sharing passwords with people outside your household is already forbidden in Netflix's terms and conditions.