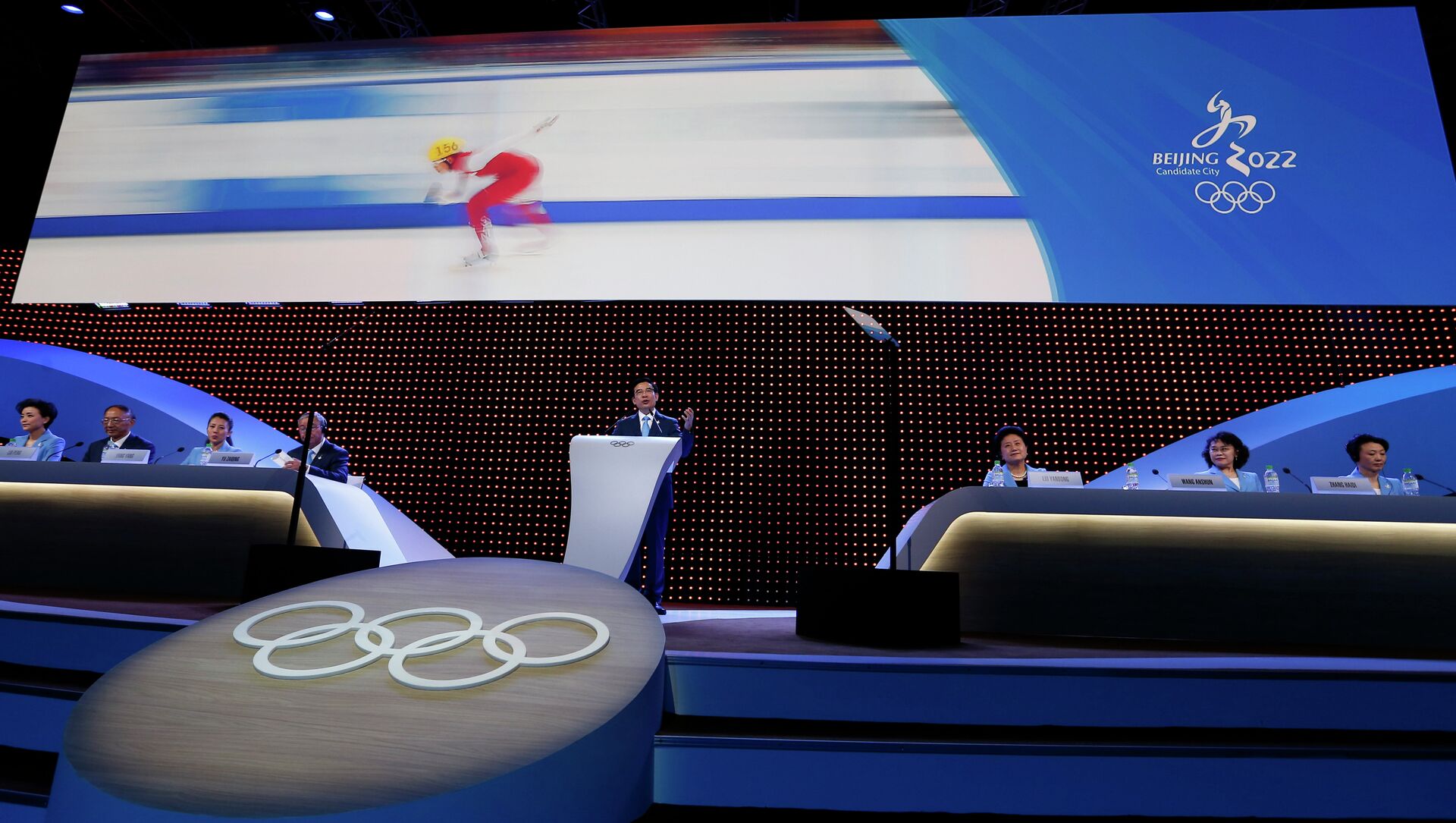 © AP Photo / Vincent Thian, Pool
Subscribe
International
India
Africa
Arty Katkov
All materialsWrite to the author
A spokesperson for the Chinese People's Political Consultative Conference previously said that Western calls for a boycott of the 2022 Winter Olympics in Beijing are "doomed to failure".

According to USOPC President Susanne Lyons, boycotts are ineffective and unfairly penalise athletes who have been preparing for the games, citing the US boycott of the 1980 Moscow Summer Olympic Games in the Soviet Union.

“While we would never want to minimise what is happening from a human rights perspective in China, we do not support an athlete boycott,” Lyons said.

“Those boycotts only hurt athletes who have trained their entire lives for this opportunity to represent their country,” Lyons added.

The Olympic Committee also said that such issues should be addressed at a government to government level.

“We need to understand what the impact was in 1980 when we boycotted,” Lyons said. “What was meant to be accomplished by that boycott was not accomplished. In fact, all that happened was that the hopes and dreams of a large number of athletes never came to fruition.” 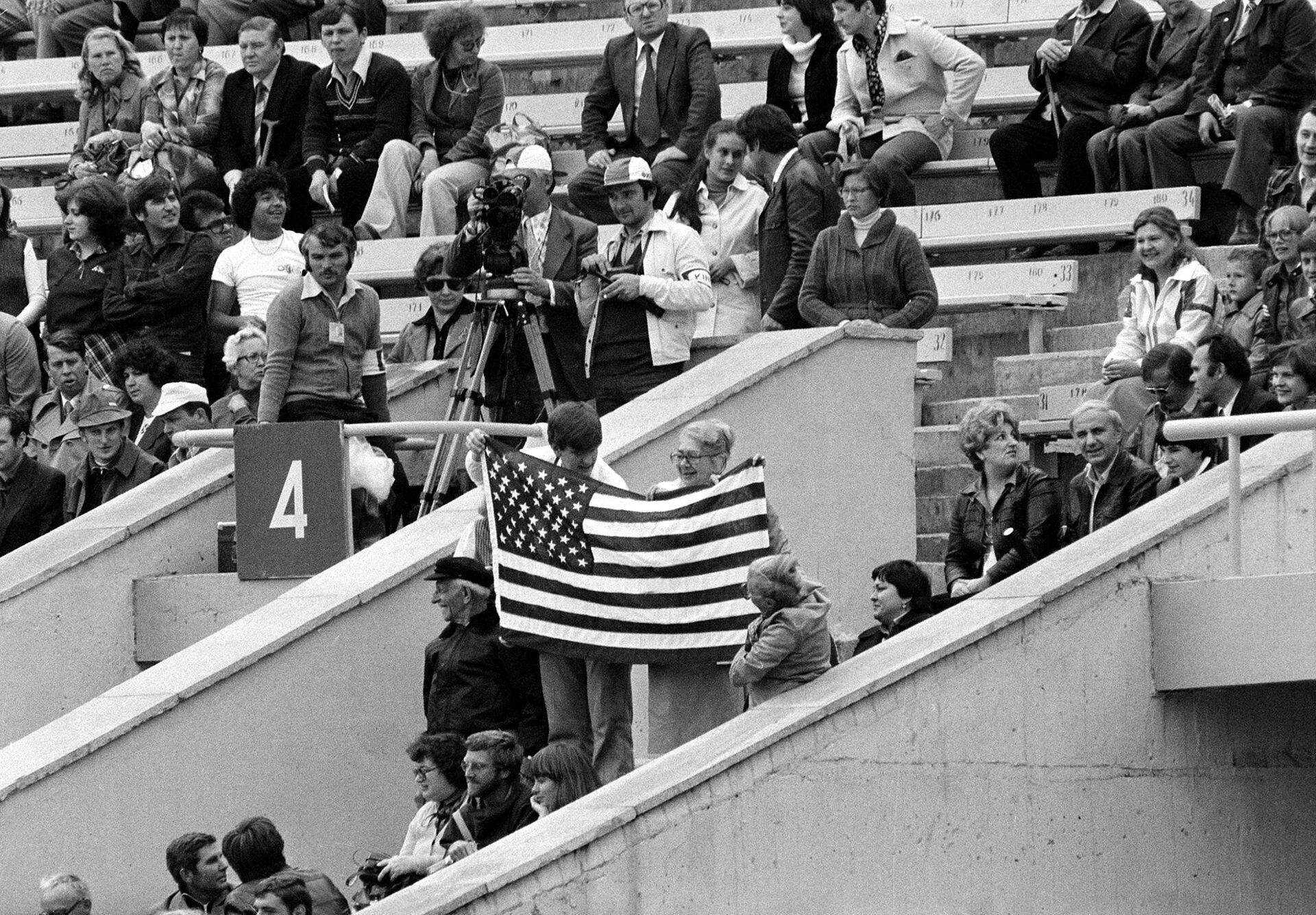 Three visitors display an American flag in the stands at Moscow's Lenin Stadium before the start of opening ceremonies of the XXII Summer Olympics, July 19, 1980
© AP Photo

Previously, 180 human rights groups and Canadian MPs called for a boycott of the event, citing alleged human rights abuses in the Xinjiang region. On Friday, former US secretary of state Mike Pompeo joined lawmakers in calling on President Joe Biden to order a boycott of the games, saying China’s “nasty” activity made it an inappropriate host.

Last month, the Canadian parliament passed a non-binding motion stating that Beijing's treatment of Uyghurs is "genocide", with Prime Minister Justice Trudeau and most members of his cabinet abstaining.

China has emphasised that its activities, which are at the heart of Western criticism, are part of its counter-radicalisation programmes conducted in accordance with United Nations norms and standards. China’s foreign ministry has also underscored that activities in Xianjing province are a domestic issue and called on Ottawa not to interfere.

US Secretary of State Antony Blinken recently said that he would raise concerns over the treatment of Uyghurs in Xinjiang province during a meeting with Chinese officials in Alaska.