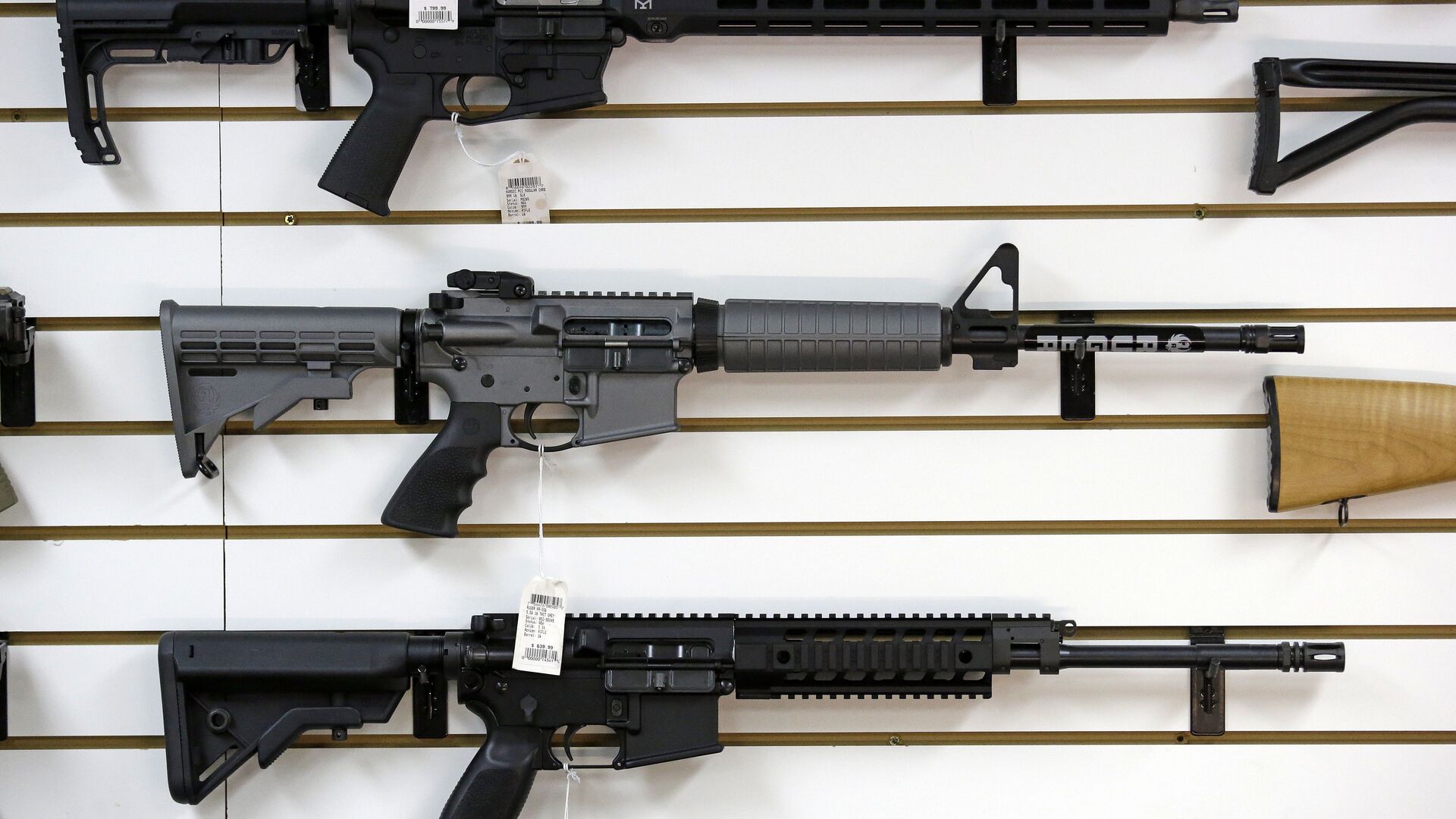 WASHINGTON (Sputnik) - The US House of Representative passed along party lines a bill, House Resolution (HR) 1446 extending the federal check-up period for all gun purchases from three days to ten days by a vote of 219 to 210 on Thursday.

Senate Majority Leader Chuck Schumer told the news conference he would bring it immediately to the floor of the upper chamber for a vote.

"Mitch McConnell's legislative graveyard is over. ... We will have a vote and see where people stand. We have to get it done for the safety of our young people. We are going to win on this issue," Schumer said.

"The American people are overwhelmingly [for it]. I think 90 percent are on our side and now we will vote to get it through the Senate," Schumer said.

Previously on Thursday morning, the House passed by 227 votes to 203, also largely along party lines, a federal gun control bill closing loopholes that had previously allowed individuals to buy weapons at gun shows, privately through transfers or on the Internet that they then used to commit massacres.