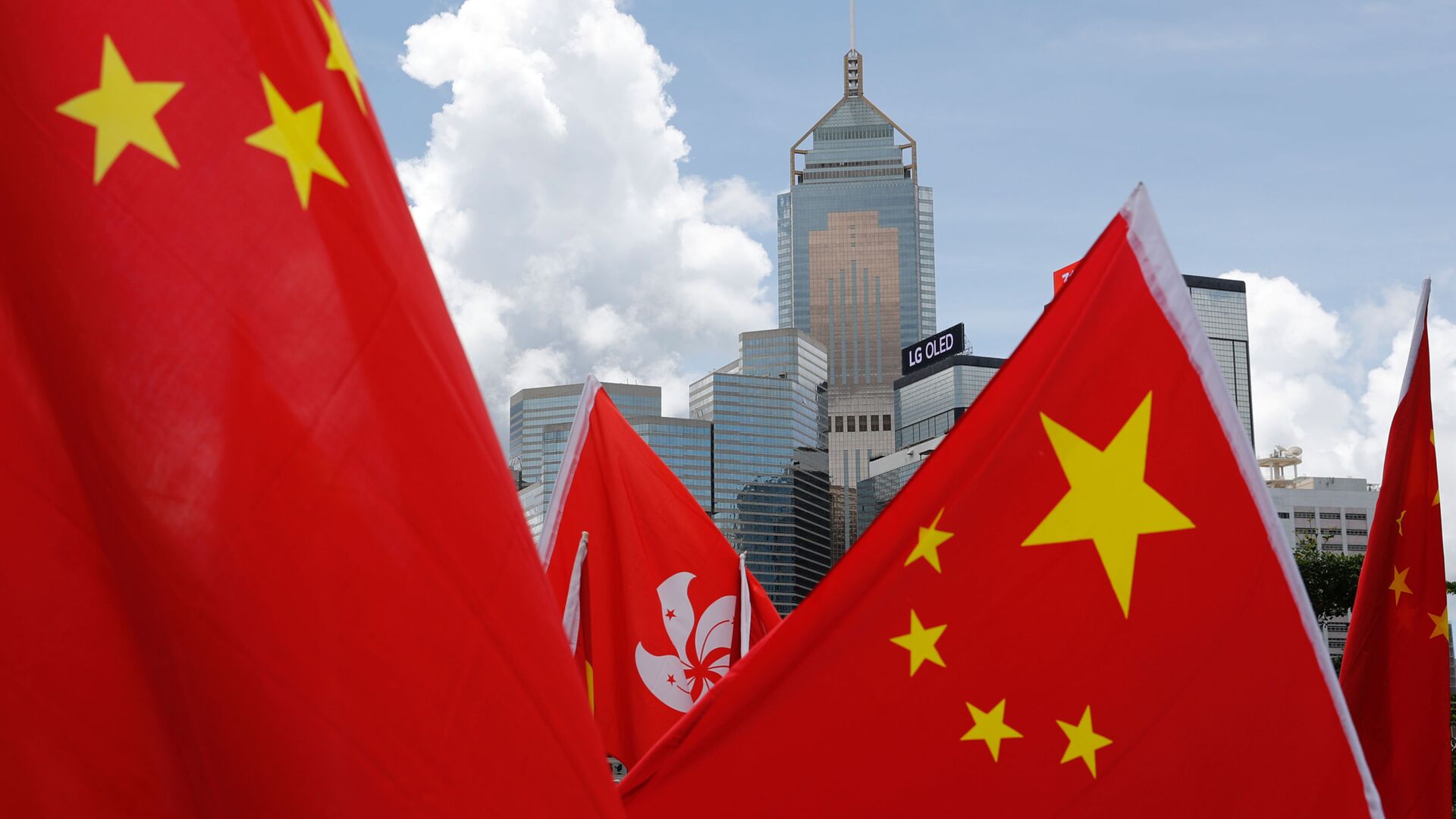 “We condemn the PRC’s continuing assaults on democratic institutions in Hong Kong,” Price said during a press briefing. “The changes approved by the National People’s Congress today, on March 11, are a direct attack on Hong Kong's autonomy, its freedoms and democratic processes, limiting political participation, reducing democratic representation, and stifling political debate in order to defy the clear will of people in Hong Kong and deny their voices in their own governance.”

Earlier in the day, the National People's Congress of China adopted the resolution at the final parliamentary session with 2,895 votes in favor of the reform and just one abstention.