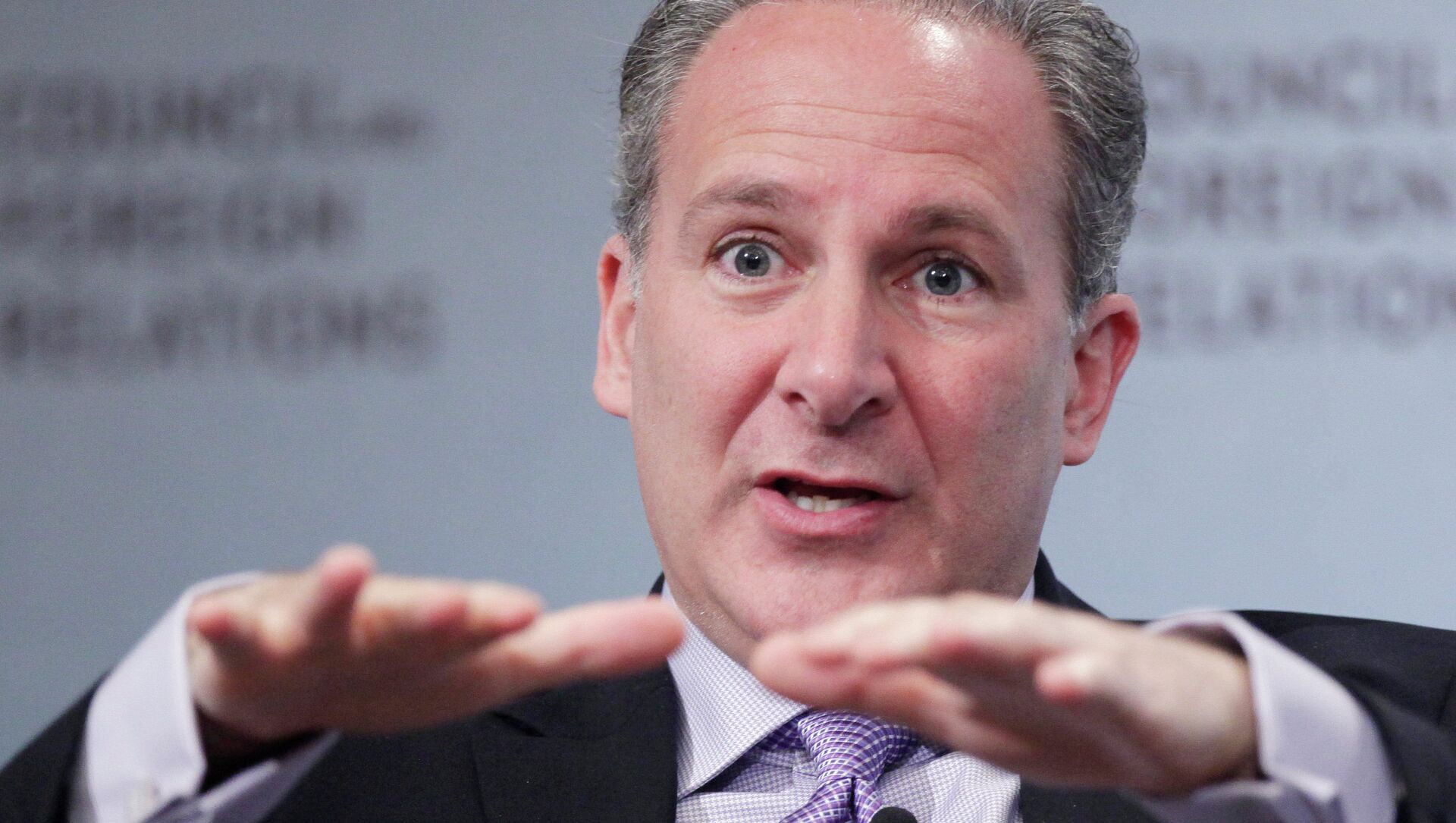 Arty Katkov
All materialsWrite to the author
Peter Schiff said on Twitter that he needs to disinherit his son; otherwise, he would squander his “hard earned wealth on more Bitcoin.”

Spencer Schiff, the son of stock broker and avid Bitcoin critic Peter Schiff, has moved 100% of his portfolio into the popular cryptocurrency.

Peter Schiff criticised the decision on Twitter, saying that his son was “brainwashed”, adding that he had sold the last of his silver stocks to raise the cash for the move and that he plans to hold it.

​Spencer Schiff and his father often engage in spats on Twitter, since the first is a Bitcoin enthusiast, while the latter is known to invest in gold, saying that the cryptocurrency will never function as money.

Bitcoin has seen massive growth up until last month, gaining 700% in value since January last year, when it cost $7,000.

The currency price was propelled even more at the beginning of the year amid the news about major electric car manufacturer Tesla announcing that it had invested $1.5 billion in the cryptocurrency in January.

Launched in early 2009, the blockchain-based cryptocurrency is considered the world's biggest by market capitalisation and the amount of data stored on its blockchain. It was invented a year before its launch by mysterious figure Satoshi Nakamoto, whose identity is still uncertain.