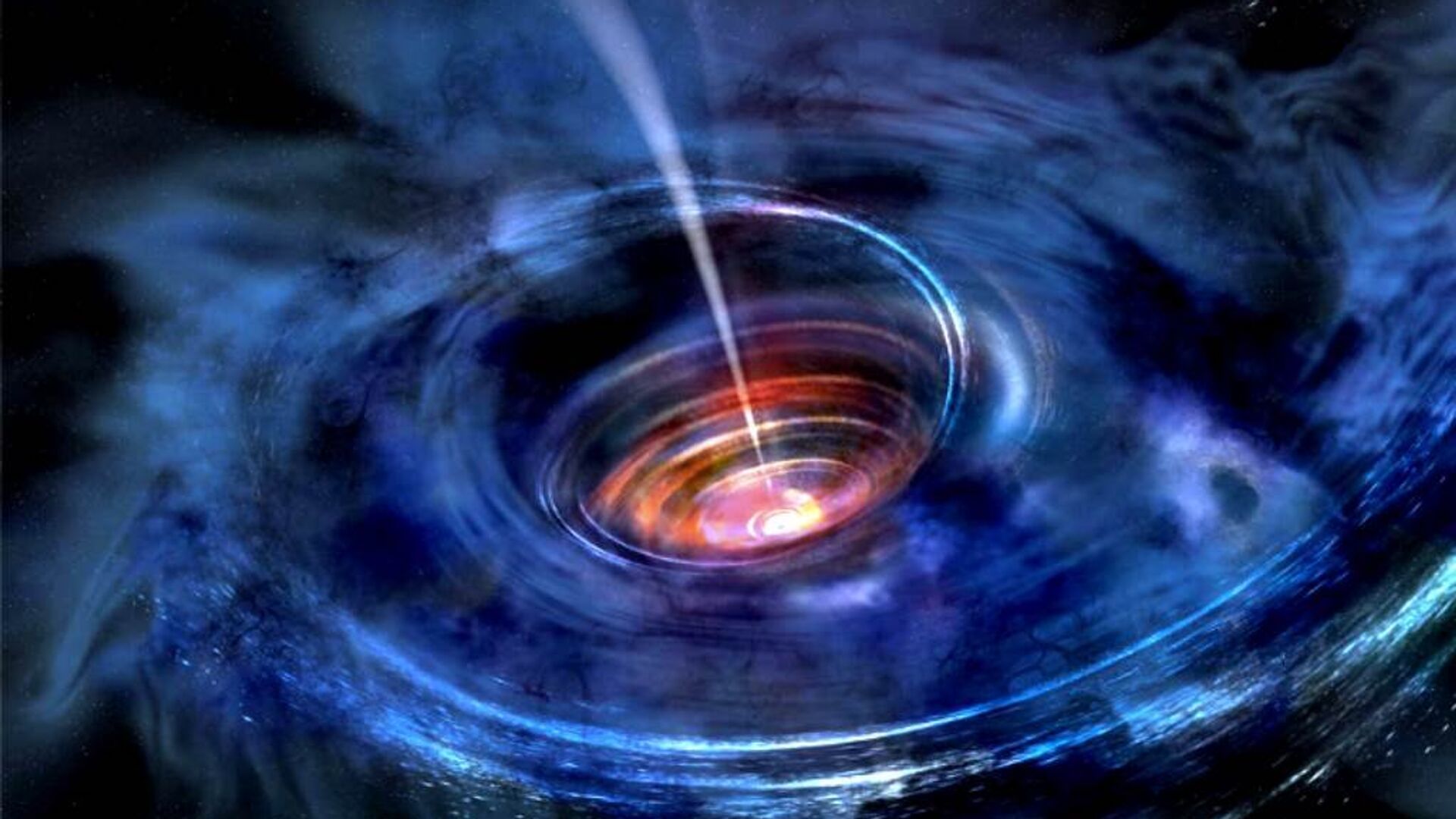 Scientists from an international team led by the National Astronomical Observatory of Japan and Academia Sinica Institute of Astronomy and Astrophysics (ASIAA) suggested that massive stars of the early universe could have been progenitors of what are now known as supermassive black holes, Phys.Org reported.

The theory rolled out by the team suggests that the "seeds" of supermassive black holes formed after the explosion of the first massive stars in the early universe, then continuing to accumulate gas that surrounded them before finally ending up as SMBH.

"There may be a small number of the first stars in the early universe with tens of thousands of solar masses. They are likely to be the progenitors of supermassive black holes in galaxies. Because the more massive of the black hole seed, the more efficient it is to swallow the surrounding matter. The black holes don't need to maintain a high accretion rate to grow quickly," Ke-Jung Chen from ASIAA Taiwan said.

According to the researchers, "an extreme supernova" is expected from such a massive star that is believed to be a supermassive black hole progenitor. It can reportedly be observed by the James Webb Space Telescope (JWST) that will be launched by the end of 2021.

How supermassive black holes are actually formed is the question that bothers scientists to this day, as no clear knowledge about it has yet been reached. With their masses reaching up to ten billion times that of our Sun, the SMBHs, according to some observational evidence, exist in the centers of almost every large galaxy, the Milky Way included.