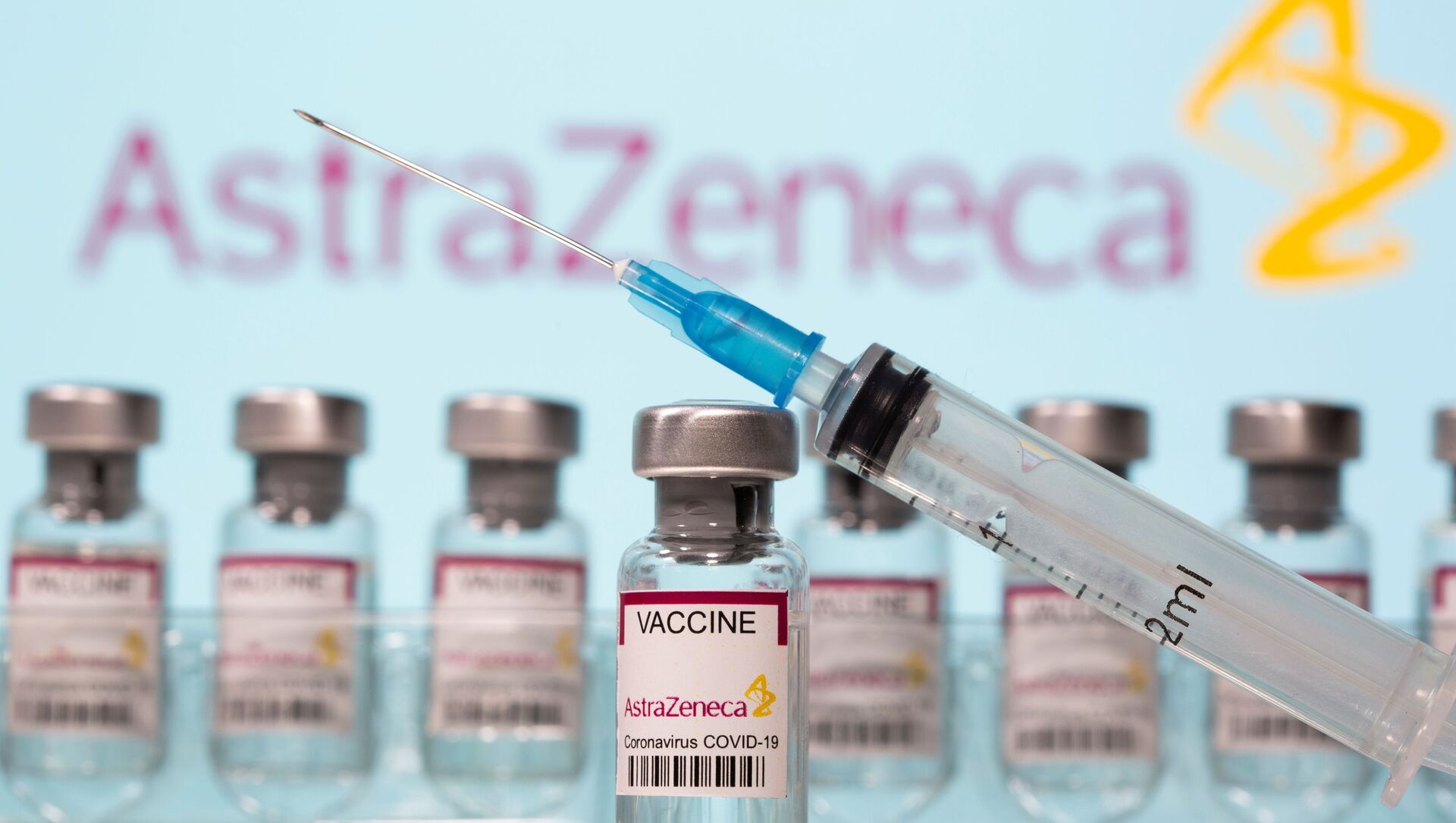 Svetlana Ekimenko
All materialsWrite to the author
The European Medicines Agency (EMA) claimed earlier that a preliminary probe found no evidence to support the fact that injections from a batch of the Oxford/AstraZeneca COVID-19 jabs had triggered potentially lethal reactions in recently vaccinated people.

A series of countries, such as Denmark, Norway, Iceland, Estonia, Latvia, Lithuania and Luxemburg have introduced a temporary ban on the use of AstraZeneca's COVID-19 vaccine as a precaution since several people were reported to have suffered blood clotting incidents after receiving the jabs, reported AFP.

Denmark, according to a statement from the country's Health Authority, blocked the use of its entire supply of the AstraZeneca jabs, followed by Iceland and Norway in announcements made on Thursday.

On 8 March Austria announced that it had suspended the use of a batch of AstraZeneca jabs after a 49-year-old nurse died of "severe blood coagulation problems" several days after receiving a shot.

Another inoculated patient, believed to be recovering, was diagnosed with a pulmonary embolism after an AstraZeneca jab.

As of 9 March, 22 cases of blood clots had been registered out of more than three million people vaccinated in the European Economic Area, according to the European Medicines Agency (EMA). 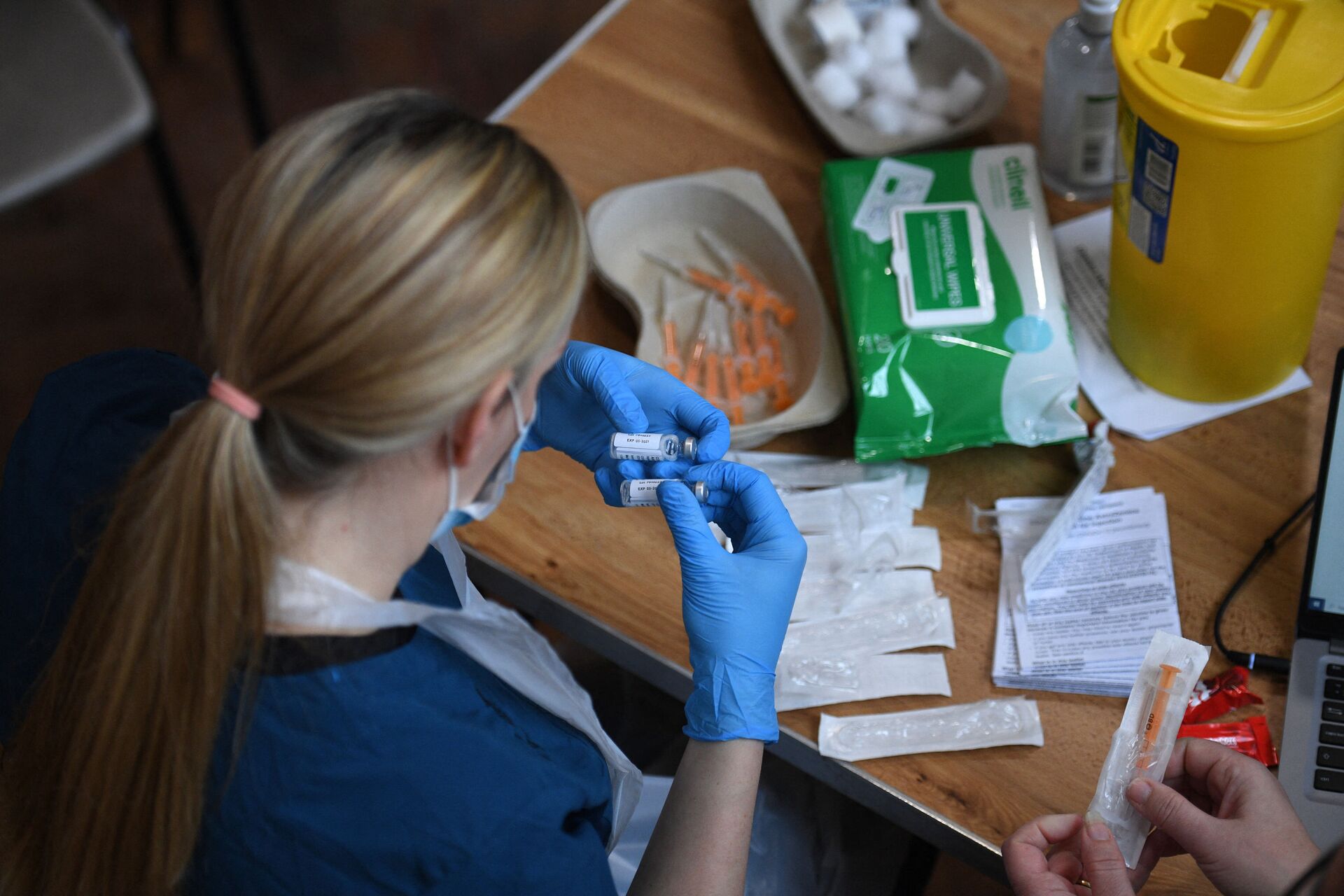 Vials of the AstraZeneca/Oxford Covid-19 vaccine are prepared at the vaccination centre set up at St Columba's church in Sheffield, northern England, on February 20, 2021.
© AFP 2022 / OLI SCARFF

However, the EMA added that there is no compelling evidence to support claims that the batch, labelled ABV5300, caused the conditions.

Speaking for the UK, Foreign Secretary Dominic Raab said Thursday that London is certain that AstraZeneca vaccine is safe for use.

"On AstraZeneca, I'm aware of the situation here [in Norway]. We've done all of the regulatory tests in the UK, we're very confident that it's safe to take the vaccine, but we also know, and we had this throughout the trials, that you have to follow the process in each country on safety, and we obviously respect the Norwegian approach," Raab said at a press briefing alongside Norwegian Foreign Minister Ine Eriksen Soereide during his trip to the Scandinavian nation.

AstraZeneca, for its part, believes its vaccine is well-tolerated, as it was confirmed in the third phase of clinical trials, according to the company's spokesperson.

"The safety of the vaccine has been extensively studied in phase III clinical trials and peer-reviewed data confirms the vaccine is generally well tolerated," the spokesperson told Sputnik, commenting on suspensions of the company's vaccine in Europe over safety concerns.

Thrombosis has not been listed as a potential side effect of the COVID-19 vaccine, with experts cautioning against jumping to conclusions in the wake of the developments.

The EMA Pharmacovigilance Risk Assessment Committee (PRAC) is now conducting an investigation into the reported incidents of blood clotting.

“Although a quality defect is considered unlikely at this stage, the batch quality is being investigated,” said the EMA in a statement.

PRAC is looking into the thrombosis conditions linked to the particular vaccine batch, as well as all other reports of blood clotting conditions reported after patients received jabs.

“The information available so far indicates that the number of thromboembolic events in vaccinated people is no higher than that seen in the general population,” said a PRAC statement.

Almost 23 million people in the UK have received at least one dose of a coronavirus vaccine, with the jabs undergoing rigorous tests to ensure safety and efficacy. 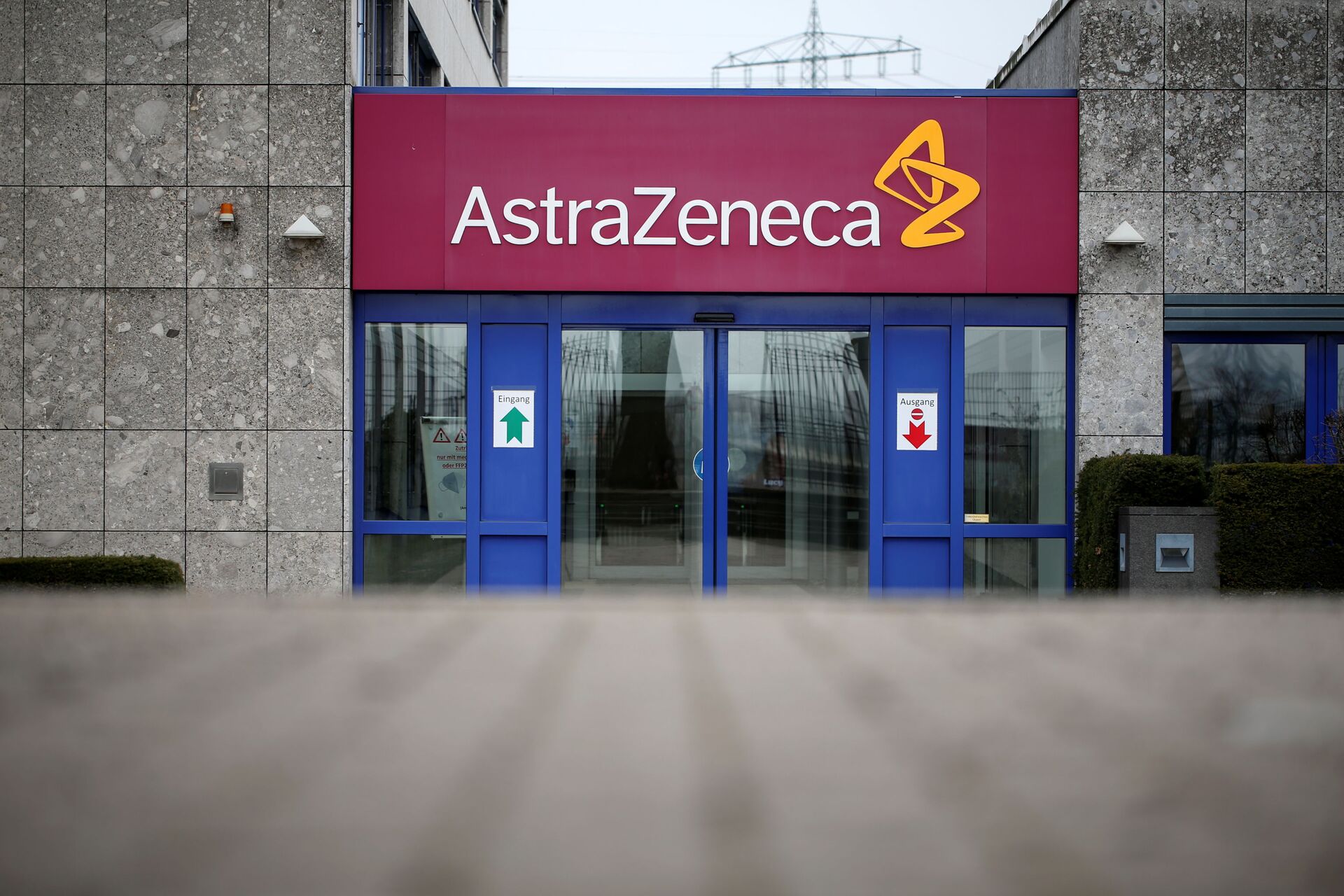 In clinical trials, one in 10 people suffered soreness at the jab site, fatigue, chills, headache, nausea or muscle pain after the AstraZeneca vaccine, with no cases of blood clotting registered.

Sir John Bell, regius professor of medicine at Oxford University and a member of the Government's vaccine taskforce, was quoted as saying on BBC Radio 4's Today programme that “one always worries about side-effects from vaccines”, but “we will work through any issues about side-effects pretty quickly."

Previously, the Pfizer vaccine was investigated after a spate of deaths in elderly recipients in Norway, with the Norwegian Medicines Agency ruling out a direct link between the jab and the 33 fatalities who were care-home patients over the age of 80, stated the agency.

Despite the recent developments, vaccines minister Nadhim Zahawi told MPs on Wednesday that 94 percent of the UK adult population were “likely or very likely” to take the coronavirus jabs.