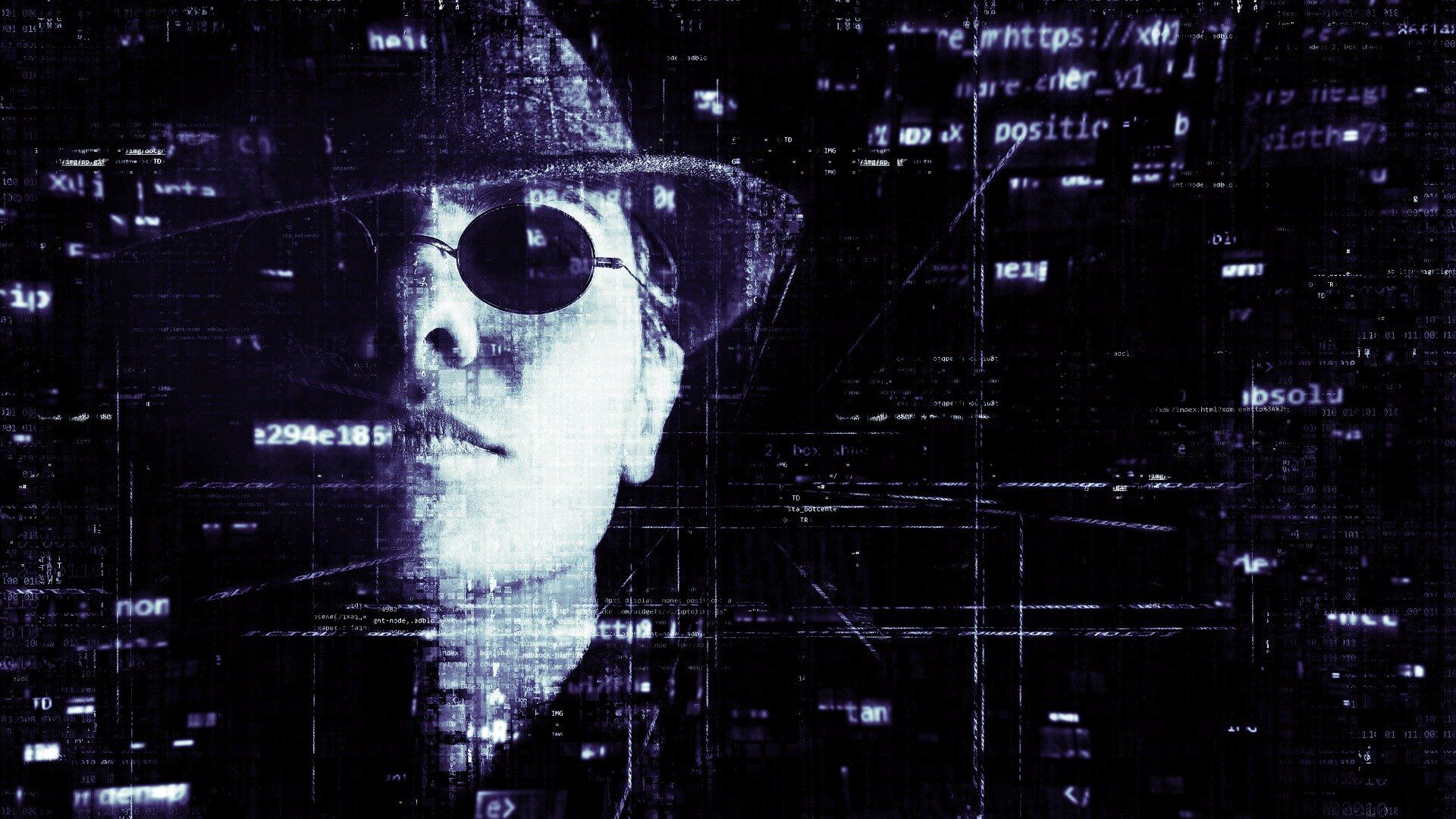 CC0 / /
Subscribe
International
India
Africa
MOSCOW (Sputnik) - The head of the Australian Security and Intelligence Organisation (ASIO) Mike Burgess on Thursday warned the country's research agencies and universities that foreign governments use deceptive means to get access to their critical research.

The statement comes as Australia's security agencies prepare an expanded list of emerging technologies — in addition to dual use technologies — that should be protected from foreign interference over growing concerns that local academics share their research with China. Against such backdrop, the parliament's powerful intelligence and security committee is investigating foreign interference at Australian universities, including the role of talent recruitment programs run by the Chinese government.

"ASIO's focus is where a foreign government uses covert, clandestine and deceptive means to obtain Australian research," Burgess told the parliamentary inquiry on Thursday, as cited by The Sydney Morning Herald newspaper.

According to the ASIO head, though such talent recruitment programs are not concerning themselves, foreign governments are "too willing to take advantage of the openness that is integral to our universities and research organisations to steal intellectual property and cutting edge technologies."

Burgess believes that kinds of research and sensitive technology needed protection should be clearly defined by the authorities so that universities knew where they should be cautious, including when engaging with foreign institutions.

"It would give publicly-funded research agencies, universities and other organizations more surety when applying for research grants in sensitive areas and it would mean that students and academics have a clear sense of how they can express their freedom without inadvertently undermining Australia’s national interests," the official added.

Concerns about foreign interference with Australian sensitive research were raised last fall when the parliamentary committee has launched a probe following media reports that 30 Australian academics had participated in the Thousand Talents program led by the Chinese government and identified by the US as a potential means of economic espionage.