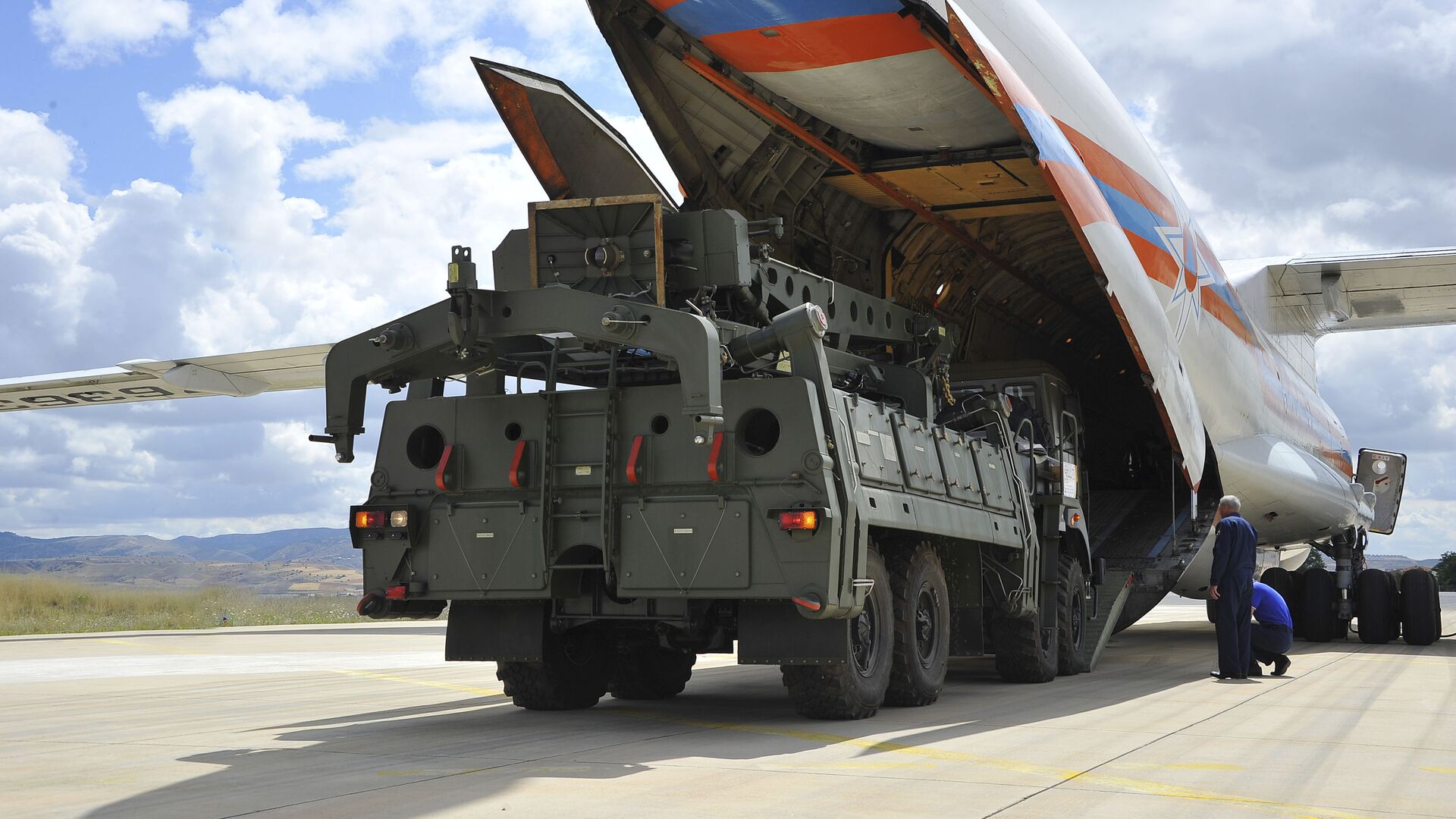 ANKARA (Sputnik) - Talks between Ankara and Moscow on the procurement of the second set of S-400 air defence missile systems and the possibility of future joint production are ongoing, the Turkish Minister of Industry and Technology, Mustafa Varank, said on Thursday.

"Speaking about S-400, there are two packages – the first regards purchasing finished systems, the second – their joint manufacturing. Russian colleagues are in negotiations with the Turkish Presidency of Defence Industries. We do not see any obstacles to work with any country in the sphere of technology. We would be glad to work out projects with Russia that meet both countries’ interests," Varank said.

He went on to say that Turkey was undertaking a large-scale effort to develop its own air-defence missile systems.